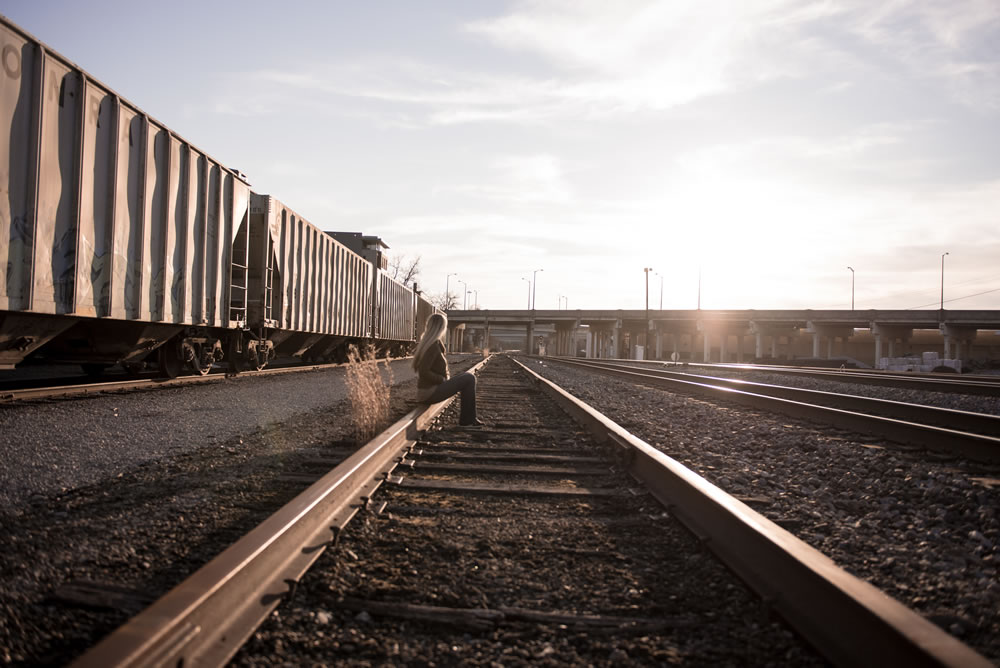 Just as the expansion of the railroad led to the opening of the American West and the growth of the United States as a global power, so too did the rail industry help Cornerstone of Recovery become one of the most respected drug and alcohol treatment centers in the nation.

In fact, a case can be made that without the railroad industry, there would be no Cornerstone. When William J. (Bill) Hood founded the substance abuse treatment center in 1989, he did so on a shoestring budget, in a strip mall off of a busy highway between Knoxville, Tenn., and the nearby Great Smoky Mountains National Park. At the time, there were 18 beds and 22 staff members, and Bill’s peers in the local recovery community didn’t give the fledgling facility more than a year. After all, there were nine other drug and alcohol treatment programs in the immediate area; what chance, then, did a startup in an already-overcrowded market have?

Bill, however, brought to the industry the same tenacity that had taken him to the top of the corporate ladder as a plant manager and business executive for the Aluminum Company of America. For decades, Bill managed ALCOA facilities in North and South America, and during that time, he established close working relationships with railroad company employees who transported the raw materials and finished products of the plants he managed. After alcohol robbed him of his corporate career, Bill found renewal through treatment, and after he got sober in 1979, he discovered a passion for helping others do the same.

In the early days, Bill’s sheer strength of will kept Cornerstone going, and he turned to many of his previous business contacts to secure a client base for the new treatment center. He succeeded in convincing one railroad EAP to send a particularly challenging case to East Tennessee for treatment, an individual who had been through multiple rehabs but couldn’t manage to sustain long-term recovery after completion. The results were miraculous – a change in attitude, behavior and job performance that demonstrated Cornerstone’s commitment to sharing the new way of life that Bill himself had found in sobriety. 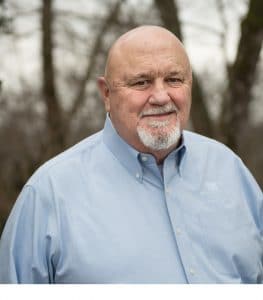 For the next 10 years, Cornerstone continued to treat addicts and alcoholics employed by the railroad industry, but in 2000, the Railroad Program was officially established when Roger Davis, a former Norfolk Southern EAP who had recently retired, suggested it to former CEO Dan Caldwell. At the time, Davis had been sober almost 16 years, but retirement didn’t suit him, he says: “I was miserable! I had no hobbies, no golf, nothing. I would catch myself just watching TV standing up, so I called Dan and said, ‘Let’s start a Railroad Program.’”

As an EAP, Davis had referred Norfolk Southern employees to Cornerstone, and he knew that the facility was already well-aware of the pitfalls of drugs and alcohol in the industry and the needs of those patients for coping skills that would allow them to return to work. Irregular schedules, constant travel, rural locations and the safety-sensitive nature of the work itself all make railroad employees unique, and while the treatment required to deliver them from the bondage of addiction and alcoholism is applicable to all industries, there are certain requirements for treating railroad employees that only a facility like Cornerstone can provide.

“I had gotten to where I could walk into a treatment center and immediately get a feel for whether they were doing something right, and when I found Cornerstone as an EAP, I thought, ‘This is it,’” Davis says. “‘This is the place I want to send railroaders.’”

Thanks to Roger’s connections throughout the railroad industry, Cornerstone has grown over the years as the premier treatment facility for employees of most major rail companies. As word began to spread and other companies began to send employees to East Tennessee for treatment, railroad referrals grew from three or four per month to a height of almost 750 in a single year, and today, Cornerstone continues to work closely with the industry to meet the needs of its addicted men and women.

Our therapeutic teams work closely with railroad EAPs to chart the best course of treatment for those who come to us beaten and broken, and on our new four-facility campus that sits on 23 acres along the banks of the Little River, we combine traditional models of recovery that delivered Bill Hood almost 30 years ago with new clinical tools that have been proven effective in psychiatric settings around the nation. Combined with a well-rounded clinical staff drawn from both the local recovery community and various academic fields, Cornerstone gives railroad employees the most effective treatment for drug addiction and alcoholism anywhere in the country, and what those patients find on the other side of the misery that has so long afflicted them is the same sense of hope that was Bill Hood’s original mission.

“The ones who are happy to be sober found the support and the guidance they need at Cornerstone,” Davis says. “They don’t realize they can love and be loved until they get into treatment, and after they come to Cornerstone, they begin to understand that when they stop drinking and using, everything gets better.”