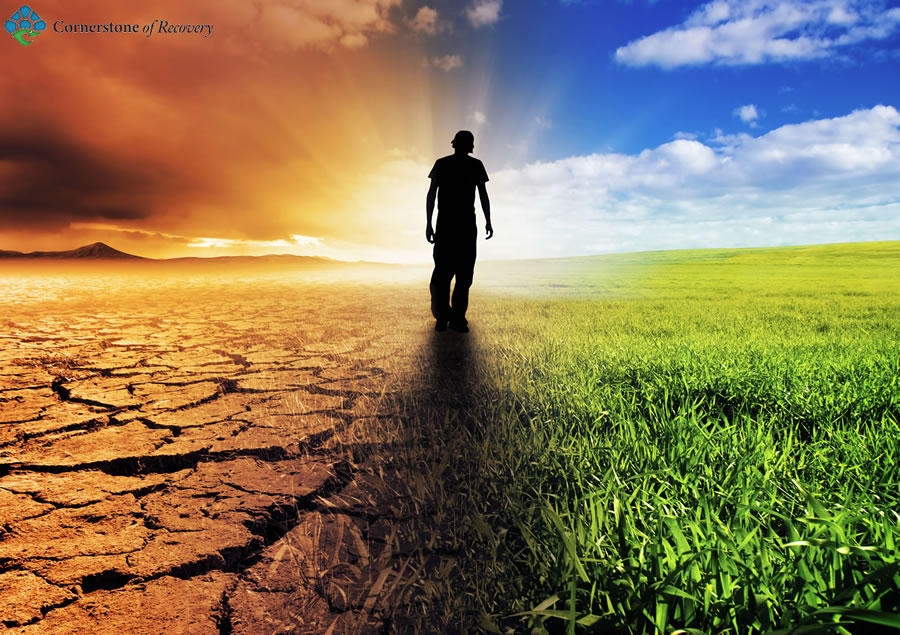 The two terms mean very different things, especially when it comes to prescription medication. Individuals who are on long-term opioid therapy for chronic pain or terminal diseases may very well be chemically dependent on the narcotics they’re prescribed, but that doesn’t necessarily qualify them as addicts.

It’s important, however, to distinguish between the two.

Addiction, simply put, is the compulsive use of drugs despite negative consequences. It’s characterized by the following, according to the National Institute on Drug Abuse:

Addiction is most often characterized as both a mental and physical dependence on a particular drug. Mental dependence is often defined as “when use of a substance is a conditioned response to an event or feeling.” In other words, those who are addicted are often driven to use by emotional “triggers,” certain events or situations that set off a biochemical response within the brain that are huge influences on addictive behavior.

According to the Center on Addiction, 1 in 7 Americans — or 40 million people — abuse or are addicted to nicotine, alcohol and other drugs, more than the number of people with heart conditions (27 million people), diabetes (26 million) or cancer (19 million). While the term “addiction” is often used interchangeably, the Diagnostic and Statistical Manual of Mental Disorders, Fifth Edition (DSM-5) — the guidelines used by the federal government for record keeping, as well as the handbook used by U.S. health care professionals — officially uses the term “substance use disorder.” There are three tiers of substance use disorder — mild to moderate to severe.

Drug or alcohol abuse is defined as a “mild” substance problem, usually with two or three symptoms of what’s commonly known as addiction. Despite the harmless-sounding label, however, those who abuse drugs and alcohol can still experience serious consequences, such as overdoses, motor vehicle accidents, school or job problems and even violence and suicide. The difference between “abuse” and “addiction” is that many individuals who experience such consequences are able to stop using or change their patterns of use without progressing to full-blown addiction.

The severe form of substance use disorder is often what’s referred to as addiction, in that it’s a physical, chronic disease that most often “requires intensive, long-term treatment,” according to the Center on Addiction. “And just like other serious diseases, people with severe addiction get increasingly sick over time, develop other illnesses as a result of the disease, and can ultimately die.”

What Is Chemical Dependency? 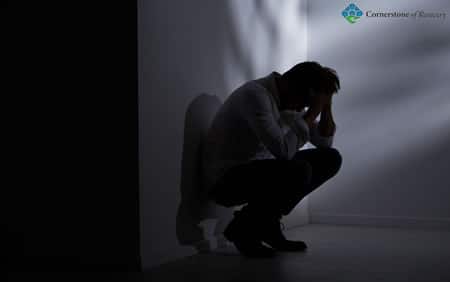 While addiction often includes chemical dependency, the reverse isn’t necessarily true. Chemical dependence is, in simplest terms, a normal biological reaction to an addictive chemical. Chronic pain sufferers who are on a regimen of opioid medications will almost certainly become chemically dependent on that medication, because of its interaction with the body’s central nervous system. Opioids bond to certain receptors in the brain, causing the increased release of dopamine.

According to the National Institute on Drug Abuse, “Dependence develops when the neurons adapt to the repeated drug exposure and only function normally in the presence of the drug. When the drug is withdrawn, several physiologic reactions occur. These can be mild (e.g., for caffeine) or even life threatening (e.g., for alcohol). This is known as the withdrawal syndrome.”

In the case of opioid-related drugs, different areas of the brain are affected: the reward pathway, which is most closely related to addiction, and the thalamus and brainstem, which are directly connected to dependence. It is possible, science has shown, to be dependent on an opiate without being addicted to it: “This is especially true for people being treated chronically with (opioids), for example, pain associated with terminal cancer,” according to the National Institute on Drug Abuse. “They may be dependent — if the drug is stopped, they suffer a withdrawal syndrome. But, they are not compulsive users of (it), and they are not addicted.”

The previous edition of the DSM — DSM-IV — defined substance abuse and dependence as two separate disorders, but in 2013, the American Psychological Association released the fifth edition, discarding both terms in favor of “substance use disorder.” The reasoning behind the change was the thought that it would be a more inclusive term for individuals in need of help but who didn’t identify as addicts.

For both addicts and the chemically dependent, treatment is crucial when the body is deprived of the substances that cause both, either through choice or a change in circumstances. What “treatment” means, however, varies as much as the labels themselves.

For those who are chemically dependent on a particular substance, they can often work with their prescribing physicians to develop a detox protocol that often involves tapering the dosage of the medication so that it’s gradually eliminated from the brain. Smaller dosages, reduced over time, lessen the “shock” to the system of an abrupt cessation, and by the end of the process, the side effects of withdrawal are minimal, if at all. And because dependence doesn’t involve the reward pathway in those who are not addicted, the cravings that accompany addiction are not a factor.

However, when the reward pathway is affected and the individual presents with a severe case of substance use disorder, long-term treatment is likely necessary. That may involve medical detoxification, residential addiction treatment and long-term aftercare planning that provides biological, emotional and spiritual coping mechanisms to both retrain the brain’s reward pathway and provide a plan for long-term recovery.