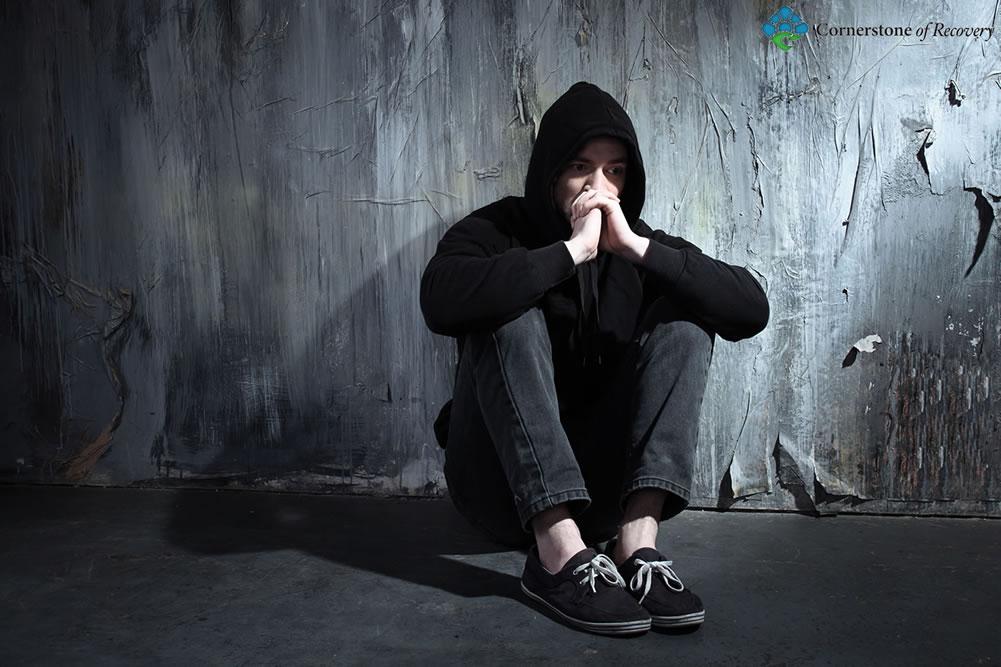 How much is too much? When does drinking cross the line from social lubricant to problematic intoxicant?

Those who imbibe too much know that line is out there, but often they don’t recognize it until they’ve already crossed it. Alcoholism isn’t a sudden onset disease; alcoholics don’t wake up one morning to discover that they’ve progressed from social drinking to problem drinking to full-blown addiction.

So how, then, do they know when they’ve crossed that line? There are several warning signs that an individual’s alcohol consumption should be a concern. According to the nonprofit website HelpGuide, the signs that you may have a problem with alcohol include:

It’s important to note, however, that alcohol use is pervasive in Western culture, and the consequences of consumption will vary from individual to individual. One person may imbibe heavily every weekend and suffer no ill effects, while another may drink the same amount at the same frequency and find his or her life in shambles.

The important thing to keep in mind is this: If your drinking is causing unmanageability in your life, it could very well be a problem.

But does that mean you’re an alcoholic? Not necessarily. What’s the difference between problem drinking and alcoholism? According to the National Institute on Alcohol Abuse and Alcoholism, “72 percent of people have a single period of heavy drinking that lasts 3-4 years and peaks at ages 18-24 (typically occurs during the college years) that they phase out of,” according to a 2009 article in Psychology Today. “When problem drinkers are given sufficient reason to cut back on their drinking (ie, have a negative drinking consequence, debilitating hangover, becomes a parent), they are able to self-correct and return to drinking in a low-risk manner.”

Alcoholics, however, are rarely able to course-correct. They may go through periods where they drink less and engage in less risky behaviors, but over time, they inevitably return to their alcoholic tendencies. So what are those? According to the NIAAA, they include:

Even if only a few, or none, apply to you, there are other factors to take into consideration. Many high-functioning alcoholics, for example, avoid some of the most serious consequences but still demonstrate problematic drinking behavior, according to Sarah Allen Benton, author of “High-Functioning Alcoholic: Professional Views and Personal Insights”:

These are just a few of the warning signs of alcoholism — or “alcohol use disorder,” as it’s known in medical jargon. If you’re still wondering whether you have a problem, the NIAAA (an arm of the National Institute of Health) has a feedback survey you can take on its website.

A good rule of thumb to remember: Those who don’t have a drinking problem don’t sit around wondering whether or not they do. If you’re concerned in any way about your drinking, you should talk to medical professionals or call a drug and alcohol treatment center for further evaluation.