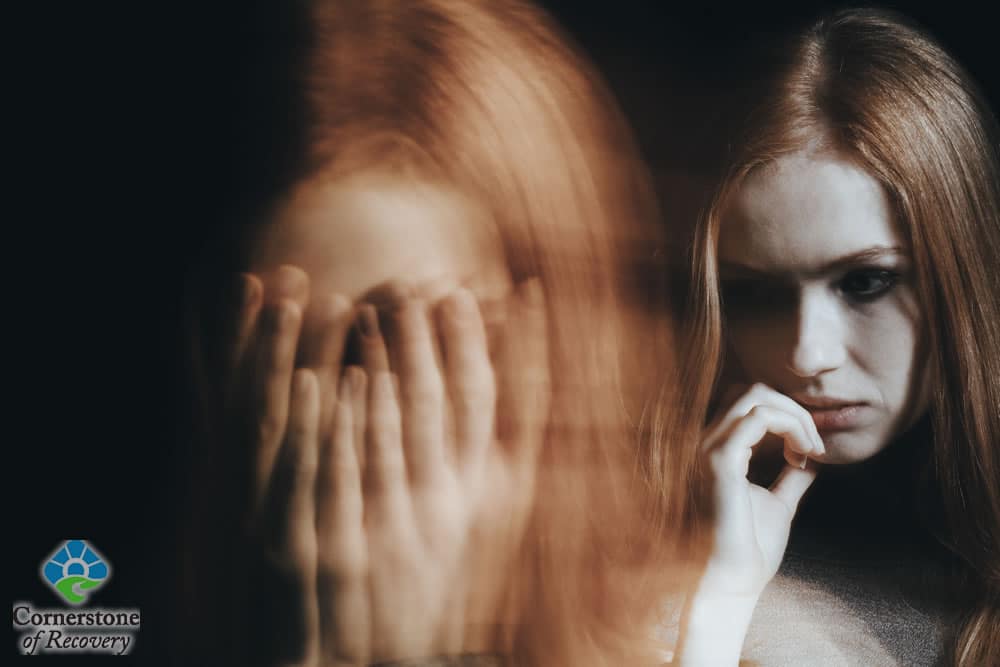 On its surface, the definition of substance abuse seems fairly straightforward: “Overindulgence in or dependence on an addictive substance, especially alcohol or drugs.”

When it comes to a self-diagnosis, however, there’s a lot of prevarication. The idea of dependence on a drug, to the point of abuse, is terrifying — because acknowledging the problem means we have to figure out what to do about it. And for many of us with a substance abuse problem, the idea of life without a chemical to augment the good times or help us forget about the bad is a future we can’t begin to fathom.

But can we really afford not to at least examine whether we have a problem? Consider: More than 70,000 people died of drug overdoses in 2017, an increase of almost 10 percent from the year before. Addiction has its fangs in all races, sexual orientations and socio-economic demographics, which means no one is immune.

Are you one of those individuals? Here are 10 signs you may have a substance abuse problem if:

If you answered yes to some or all of these questions, it’s time to have a serious conversation with the person in the mirror. There’s no shame in having a substance abuse problem — in 2013, according to the National Institute on Drug Abuse, 22.7 million Americans needed treatment for a problem related to drugs or alcohol. However, less than 1 percent of that number received addiction treatment at a specialty facility.

If you’re ready to face the truth about your own substance abuse problem, then take that one extra step — get help for it. Call the Admissions Department at Cornerstone of Recovery, 866-865-3689. We’re waiting to help you do something about it.