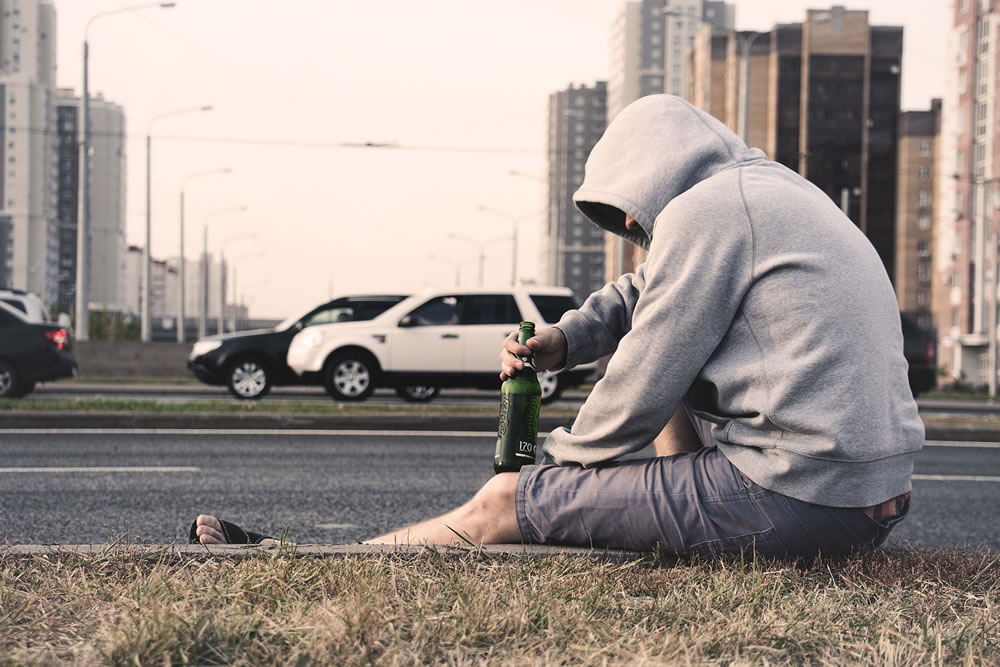 They all amount to the same thing: colloquial descriptions of an individual who suffers from Alcohol Use Disorder, or AUD. Medically, AUD is defined as “problem drinking that becomes severe … a chronic relapsing brain disease characterized by compulsive alcohol use, loss of control over alcohol intake, and a negative emotional state when not using.”

That’s according to the National Institute on Alcohol Abuse and Alcoholism, which lays out 11 criteria found in the Diagnostic and Statistical Manual of Mental Disorders, the handbook used by health care professionals as the official guide to mental disorders. Under the current version of the DSM — DSM-5 — “anyone meeting any two of the 11 criteria during the same 12-month period receives a diagnosis of AUD. The severity of AUD — mild, moderate or severe — is based on the number of criteria met.”

Fortunately, there are plenty of online tests and blog posts where you can take stock of 10 signs you may be drinking too much. According to the NIAAA, there are 16 million people in the United States with AUD, ages 12 and older. However, none of them woke up one morning and presented with those criteria. There are a number of warning signs that don’t fit the diagnostic model for AUD — indications that while individuals may not qualify for such aforementioned descriptors, they’re well on their way.

How much is too much? 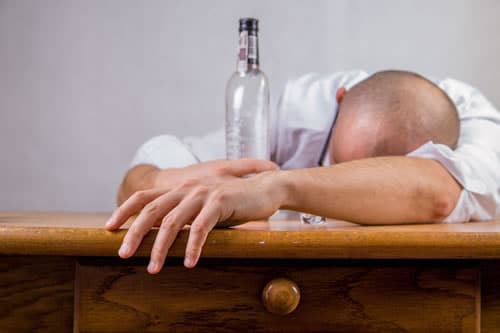 If you find yourself concerned about your drinking, here’s a list of things to watch out for. While these 10 signs you may be drinking too much isn't the end-all, be-all list, it may help you determine whether you have a problem:

Need help? We've got you covered

If you recognize yourself in this list of 10 signs you may be drinking too much, that doesn’t mean you’re a lush or a drunk or an alcoholic … but it might mean you’re on your way. The good news, however, is that there is hope: You can put on the brakes and stop your descent before it gets any worse.

Does that mean seeking professional help? Possibly. At the very least, a courtesy assessment by our trained and compassionate Admissions staff might help you get a better idea of just how much of a problem that it is, and whether you should look into alcoholism treatment at Cornerstone of Recovery.

Drinking too much isn’t something to be ashamed of, because Alcohol Use Disorder is a medical condition. What you do about it once you suspect you’re headed in that direction, however, is a choice only you can make. We’ll help you figure it out. Call us today.