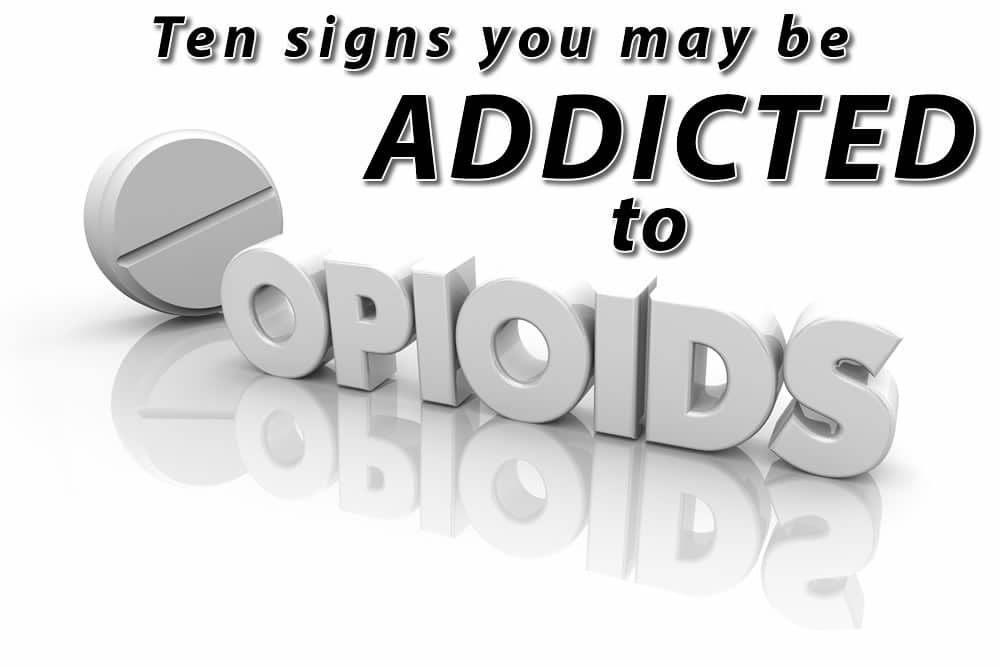 In 2012, medical professionals dispensed more than 255 million prescriptions for opioids.

That came to 81.3 prescriptions for 100 people — a mind-boggling amount that had steadily increased over a six-year period, according to the U.S. Centers for Disease Control. Although those numbers have declined since then, the prescribing rates remain high — 58.7 per 100 people in 2017, a total of more than 191 million opioid prescriptions, the CDC reports. While that’s the lowest it’s been in 10 years, there are still several alarming facets to that number:

While narcotic pain medication has a role in the treatment of acute and chronic pain, the very nature of these medications makes them ripe for potential abuse and addiction. Let’s be clear: There are times and medical issues where pain management through prescription opioids is necessary. While news headlines are rife with reports of “pill mills” and doctors writing prescriptions to make money rather than provide treatment, the vast majority of medical professionals are stuck between a rock and a hard place when it comes to managing pain responsibly, according to Dr. Tracy Harrison, a pediatric anesthesiologist at the Mayo Clinic.

“Our current problem came about from physicians ultimately wanting to do the best for the patient, relieving pain,” Harrison said in an interview on the Mayo Clinic’s website. “But pain is a complex experience, and not all pain needs to be addressed by using opioids. As physicians, we need to do a better job setting expectations for pain resolution after trauma.”

Harrison goes on to point out that there is a difference between addiction and chemical dependency. Many individuals who rely on narcotics for pain management may become physically dependent on those medications. But, Harrison said, that’s “very different from addiction, which is drastic behavior an individual exhibits to obtain opioids, such as stealing medications, buying street drugs to treat pain or engaging in risky behavior in exchange for drugs.” 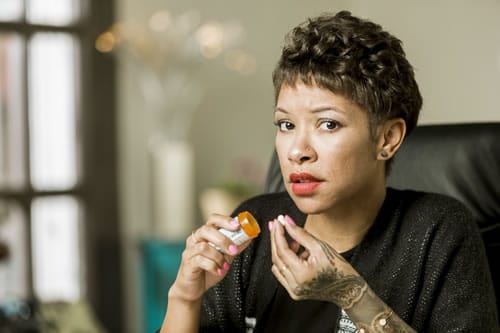 How, then, can individuals who have been prescribed opioids know when they’ve crossed the line from dependency to addiction? What are the signs that someone may be addicted to opioids? Here are 10 clues that are good indications:

Get the help you or your loved one needs 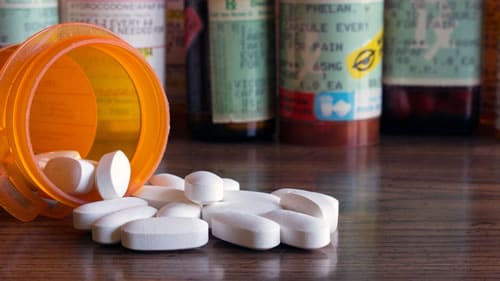 Fentanyl is a synthetic opioid that’s contributed greatly to the overdose crisis. In 2017, according to the CDC, 28,000 overdose deaths were attributed to synthetic opioids other than methadone. Opioids like hydrocodone and oxycodone are considered semi-synthetic opioids; while they also pose the threat of addiction, fentanyl and fentanyl analogs are the biggest killers in the ongoing opioid epidemic.

There are, of course, other signs of addiction to opioids, but if you or someone you know displays one or more of these 10, then there might be a problem … one that statistics demonstrate can be quite deadly. More people died of overdoses in 2017 alone than in the entirety of the Vietnam War, and the best way to prevent those statistics from growing is to seek help, or to encourage those who suffer to do so.

At Cornerstone of Recovery, our 30-year track record assisting addicts safely and comfortably detox from opiates, combined with our treatment philosophy and our various therapies, give addicts the best chance at long-term, sustained recovery. Our Admissions counselors are waiting to assist you; we can’t stress enough how important it is to call now, so that you or someone you love doesn’t become another number in a government report.