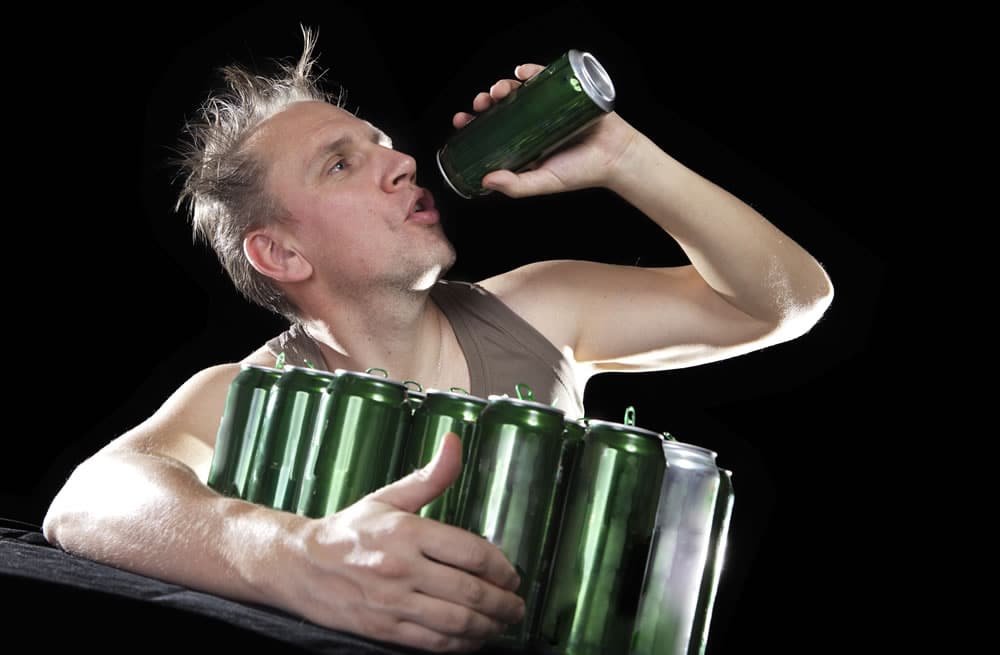 There are a lot of terms associated with the consumption of alcohol, but not all of them equate to alcoholism.

Binge drinking, in fact, is considered a “serious but preventable public health problem,” according to the Centers for Disease Control and Prevention. Despite the popular association of alcoholism with alcohol over-indulgence, “most people who binge drink are not alcohol dependent,” according to the CDC. 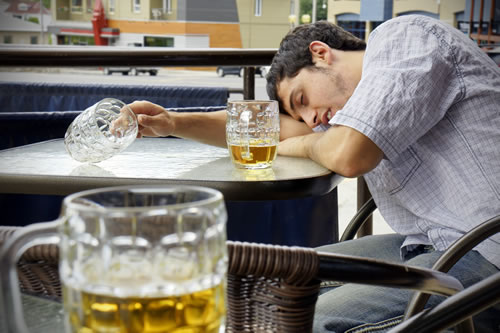 By CDC standards, binge drinking is a patter that brings a person’s blood alcohol concentration, or BAC, to .08 grams percent or above. What does this mean, exactly? The Office of Alcohol Policy and Education at Stanford University describes it this way: “Blood Alcohol Concentration (BAC) refers to the percent of alcohol (ethyl alcohol or ethanol) in a person's blood stream. A BAC of .10% means that an individual's blood supply contains one part alcohol for every 1000 parts blood.”

In most states, an individual is considered legally intoxicated if he or she has a BAC of .08 percent or higher. A number of factors will determine each person’s BAC, including a person’s weight, sex, food consumption, medication intake and, for the purposes of binge drinking, the number of drinks and the amount of time in which they’re consumed.

So what defines a standard ‘drink?’

For scientific purposes, a “standard drink” is defined as:

Each of those drinks contains varying amounts of alcohol; a beer, for example, is typically 4.5 percent alcohol, while “hard liquor” is defined as anything with 40 percent alcohol or higher. Of course, in a culture of super-sized everything, many establishments serve much larger drinks, so it’s worth keeping in mind:

What are the effects of an increased BAC? 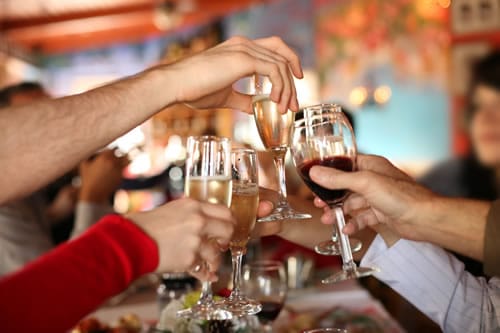 In a paper for the University of New Mexico’s Center on Alcoholism, Substance Abuse and Addictions, Dr. William Miller outlined the various BAC levels and their effects:

NOTE: While Cornerstone of Recovery has nursing staff on campus 24 hours a day for patients in our Medical Detox program, our general rule of thumb is that anyone presenting with a BAC of .35 or higher is referred to the nearest emergency room. Many of our patients show up drunk and or/high; we are, after all, a drug and alcohol treatment center, and while we don’t encourage it, we certainly understand the nature of addiction and alcoholism. That being said, the safety of our patients, potential and otherwise, is paramount, and those individuals with a greatly elevated BAC require acute and immediate care best provided in a hospital setting.

So what are the signs of binge drinking? 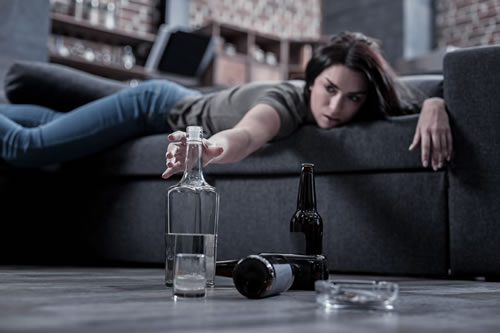 It’s worth a reminder that binge drinking is not the same as alcoholism … but no less problematic. It’s easy to dismiss it as the exclusive domain of college students and young people, and for good reason; according to the According to the 2016 National Survey on Drug Use and Health, 38 percent of college students engaged in binge drinking in the past month, a rate higher than their non-college-attending peers.

However, according to the CDC, more than 38 million adults binge drink an average of four times a month, and just in case you’re under the misconception that alcohol overindulgence is limited to lower classes, “those who make more than $75,000 are more apt to binge drink,” the CDC states. But because it’s not the same as heavy and sustained alcohol use, it’s easier to dismiss.

So what should you do?

A drug and alcohol treatment center isn’t just for low-bottom alcoholics or homeless junkies, despite what popular culture might lead you to believe. At Cornerstone of Recovery, we treat individuals from across the socio-economic spectrum, including a number of individuals in our Professionals, Aviation and Railroad programs that you might not associate with addiction and alcoholism.

That’s because those conditions are legitimate medical diseases that don’t discriminate. If you recognize yourself or someone you love in these signs of binge drinking, then we have the tools to help. Whether that involves residential inpatient treatment, intensive outpatient treatment or a simple assessment by our trained Admissions counselors to determine the scope of your problem, we’re here to help.

Don’t sit around wondering what to do about a potential binge drinking problem — get on top of it before it gets any worse. Call us today and let us help you.