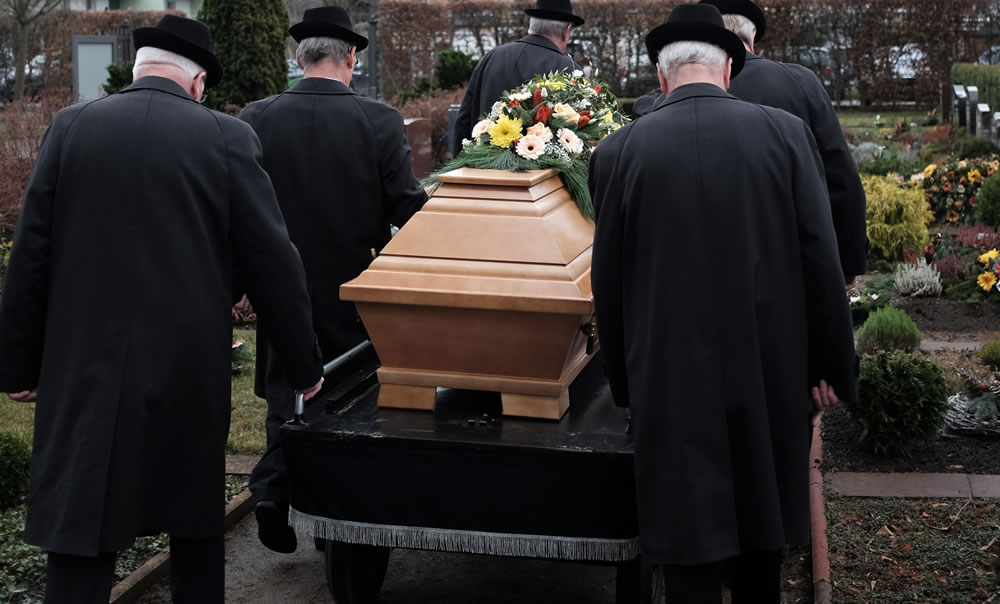 What do you want your obituary to say?

That’s something most of us don’t give a lot of thought to, especially when we’re so busy living life to its fullest that we don’t stop to comprehend its end. When you’re busy dying, however, the words that sum up your existence bear some contemplation.

Drug addicts don’t give much thought to anything besides the overwhelming need to use and the all-consuming chase to get more drugs, but for those who aren’t considering treatment at a drug and alcohol rehab to deal with their problem, they face one of three likely scenarios — “the bitter ends,” as they’re referred to in the recovery community: jails, institutions and death. 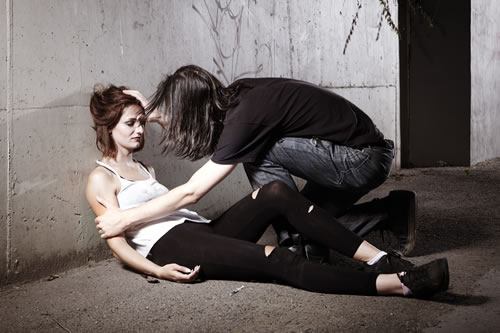 The United States, according to World Health Rankings, is fifth out of 183 countries for drug use mortality rates, with 100 people dying from drug overdoses every day in this country. Those rates are at an all-time high and have more than tripled since 1990, according to the Centers for Disease Control and Prevention, and the crisis has reached epidemic proportions — so much so that family members and loved ones are choosing to no longer remain silent when the addicts in their lives take their final breaths.

For many years, addiction was a mark of shame, and those who suffered from it were considered weak-willed or immoral individuals who were victims of their own undoing. Obituaries lamented loss and detailed the backgrounds of those who passed, but the overwhelming shadow over their lives was seldom mentioned. In recent years, however, there’s been a growing trend to erase that stigma through an honest dialog in the obituaries of the fallen: “The truth is, there is no ‘other’ kind of people. There are only people, and all of us – rich and poor, white and black, suburban and urban and rural — know someone whose life is vulnerable to addiction,” writes Stephen Segal, an editor for the online obituary website Legacy.com.

Around the nation, a number of obituaries in recent years have appeared in publications that don’t shade the truth:

These obituaries are a sobering reminder of the fate that awaits those caught up in the grips of addiction … but there is a better way of life available to those who seek it. Addiction treatment can be the first steps on a new journey away from those “bitter ends,” and calling one today can make the difference in truly living life or planning for a near-certain demise that will leave family members and loved ones facing a soul-crushing dilemma: how to document a life cut short by a scourge that can be arrested by the light of recovery.