The clock is ticking for aviation employees who need drug and alcohol treatment, all of whom face a great deal of uncertainty about their future in an industry that’s been crippled by COVID-19.

Travel bans, lockdown measures and other restrictions put in place through government orders and voluntary quarantines by many Americans hit the industry hard: In April, The New York Times reported [1] that, according to industry lobbying group Airlines for America, “U.S. airlines had idled 2,200 aircraft and that passenger volume was down 95 percent from a year ago.” In addition, the Times credited the International Air Transport Association with more grim news: “Global passenger revenues are expected to fall by $314 billion this year, a 55 percent decline from last year.”

A still-unfolding economic and employment crisis 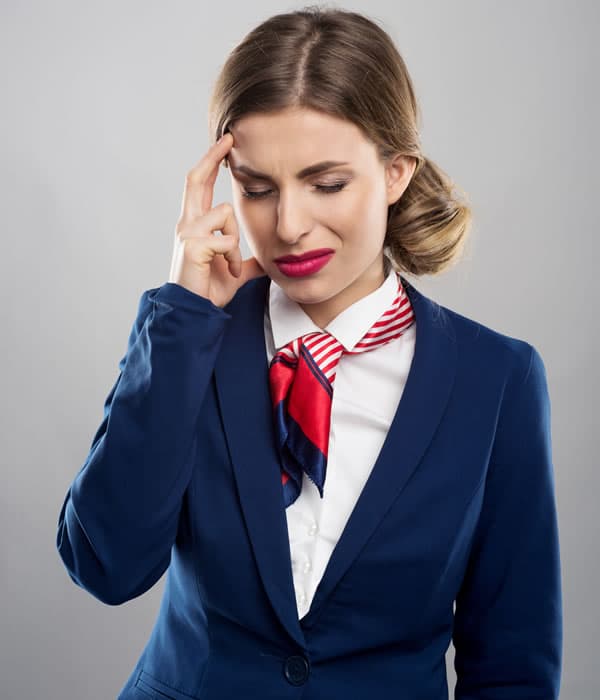 Despite a $50 billion bailout provided by the federal government to stave off economic disaster, the effects were still catastrophic. According to Yahoo Finance [2], “American Airlines … reported a loss of $2.24 billion for the first quarter, its steepest loss since 2008. Delta Airlines … slipped into loss for the first time in five years of $534 million during the first quarter, down from a profit of $730 million reported a year ago. Joining these names, United Airlines … witnessed massive first-quarter losses of $1.7 billion while Alaska Air Group … and Hawaiian Holdings … also reported losses in first-quarter 2020 results.”

So what does that mean for aviation employees who need drug and alcohol treatment? It means that the time to get help is now, while they’re still covered by health insurance and can take advantage of employee assistance programs that ensure they receive help before it’s too late.

And, according to industry sources, there’s no indication that this crisis is temporary. In an early May interview with CNBC [3], experts agreed “that it would take around 18 to 24 months before there’s a significant spike in demand and the industry begins to return to regular levels.” What that means for all carriers is that lower demand requires a reduced workforce, and where those cuts come from is still up in the air — but it’s estimated that as many as 100,000 jobs could be affected [4]. And, industry insiders point out, those changes could very well be permanent: While a great deal of uncertainty exists, it’s generally agreed upon that the major airlines will emerge from this crisis as substantially smaller companies with staff reductions across the board — pilots and flight attendants, but also mechanics, managers, support staff and airline customer service representatives.

“With the uncertainty in the aviation industry, it’s hard to know who will have a job a couple of months from now and who won’t,” says Webster Bailey, Director of Marketing and Business Development at Cornerstone of Recovery. “If you’ve got one now, you should probably consider taking care of whatever substance abuse issues you may be struggling with while you’ve got insurance.”

Aviation Employees Who Need Drug and Alcohol Treatment: The Time Is Now 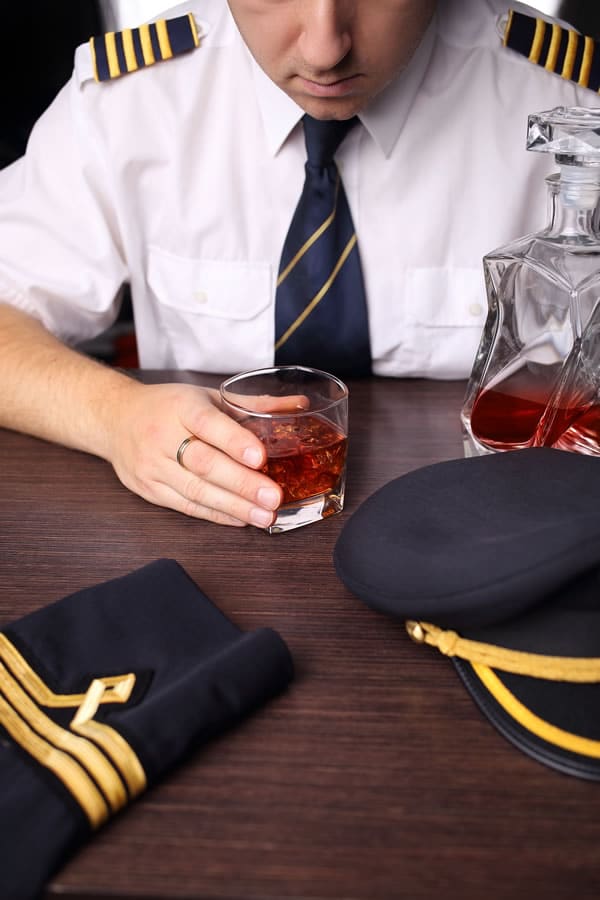 To that end, the Flight Attendant Drug and Alcohol Program — FADAP — has crafted a new video for flight attendants seeking drug and alcohol treatment. Within the industry itself, those who have been through treatment are urging their fellow employees to take advantage of treatment opportunities while they still have the resources to do so.

“Anyone struggling right now, particularly my colleagues, WILL have to deal with furloughs, retirements (and) change of job structure later this year,” writes Kim E., a flight attendant with one of the nation’s legacy carriers. “Some may be losing insurance, and I say this not out of fear mongering or negativity. It’s said with love and a thought of using our insurance now if you are struggling with addiction and treatment is something you’d consider. We don’t know what tomorrow brings but today is a perfect day to sit down and decide.”

For aviation employees who need drug and alcohol treatment, deciding to get help now grows more imperative with each passing day. According to CNN Business [5], “the airlines have already requested that workers take voluntary unpaid or low-paid leaves,” and roughly 100,000 employees of the four largest carriers did so. “But even with that level of voluntary leaves, $25 billion in grants and low-interest loans from the federal bailout known as the CARES Act, airlines are hemorrhaging millions of dollars a day,” the report continues. “The first-quarter losses in the industry topped $2 billion. The second quarter will be much worse.”

“Right now, no one knows what the future looks like, or even if this is the career they’ll still have down the road. That’s why it’s time for aviation employees who need drug and alcohol treatment to tend to their own needs, so they can face the future by being strong.”