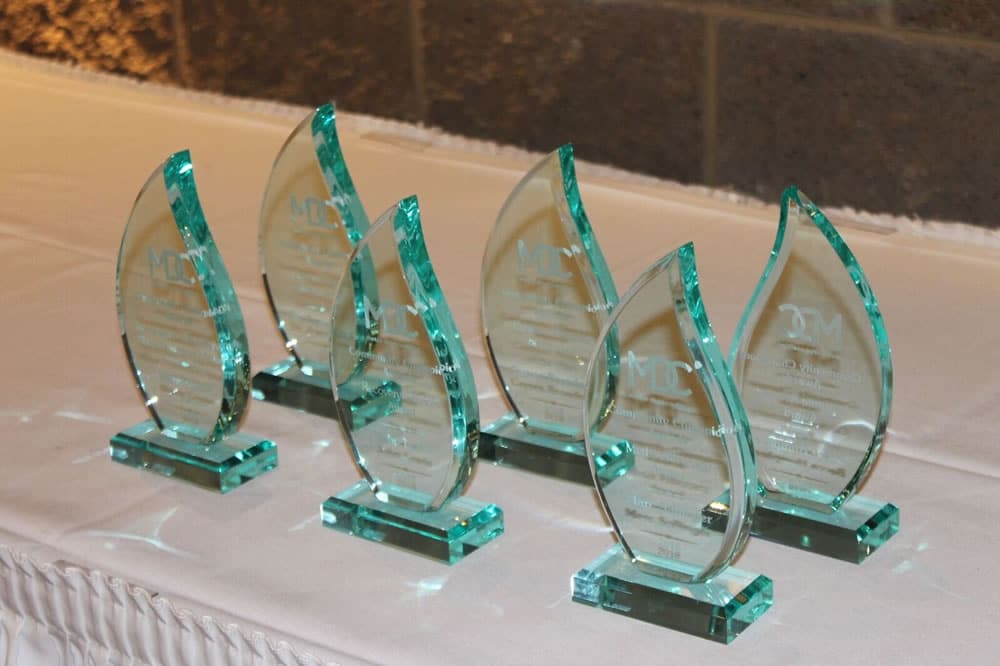 It was a luncheon unlike any other.

On Tuesday, Dec. 4, representatives of the East Tennessee recovery community gathered at The Foundry near downtown Knoxville to celebrate the presentation of the Metro Drug Coalition Community Champion Awards. Six individuals were heralded for their contributions to combatting addiction in the Greater Knoxville area.

Before the awards were handed out, however, Aly Chapman brought the room to tears with a sobering reminder of why such work is necessary.

“I’m here to change the conversation,” said Chapman, a scientist who recently completed an internship with Metro Drug Coalition. “I’m here to confront stigma, silence and shame. Empathy is not a spectator sport; it’s exhausting, but we need a bigger community of empathetic supporters.”

She made reference to a recently released Center for Disease Control and Prevention report detailing the number of overdose deaths in 2017 alone: 70,000 people, more than the number of Americans killed in the Vietnam War and more than the casualties of gun violence, car crashes and the AIDS epidemic at their heights. Her presentation included a much bigger statistic, however: 420,000, the number of family members impacted directly by those 2017 overdose deaths. It’s a rough estimate, she acknowledges, based on the assumption of an average household size of three that assumes the survival of a sibling and two grandparents. If anything, she points out, those numbers are a gross underestimate.

And her family is among them.

More than a statistic 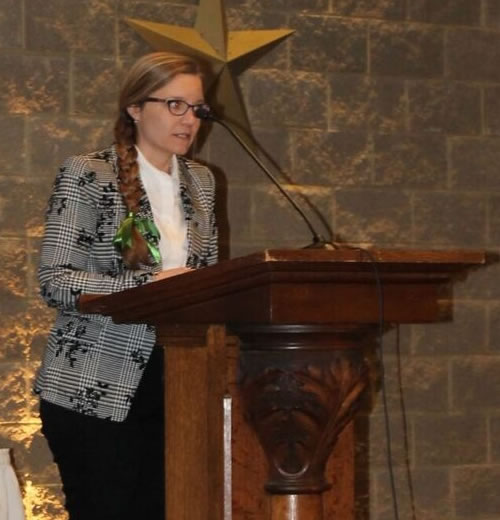 Chapman grew up in Middletown, Ohio, a Midwestern community of paper and steel mills that’s been ravaged by economic change. It’s a community that’s lost its legacy and its identity, she said, and that malaise is often passed down to those who grow up in its shadows. In recent years, it’s made headlines as a place so consumed by the opioid epidemic that government officials have had to rent coolers to store bodies; others have taken a visceral, hard-hearted turn against those who suffer from addiction, advocating for a “three strikes” law when it comes to the administration of the overdose reversal drug naloxone.

Chapman was the middle of three sisters; her youngest sibling, Abby — Abigail Elizabeth “Abby” Chapman Roark — died on New Year’s Day, 2017, from her addiction. As a child, Abby “took big risks, had fearless friends, but she also drank and partied hard,” her sister remembered. “She loved animals and older people and babies — all things that are vulnerable.”

But she could not love herself. Abusive relationships pushed her deeper into darkness, and while motherhood lifted her out temporarily, the loss of her third child sent her spiraling into an abyss from which there was no return.

“Six months later, she was lost and missing,” Chapman recounted. “She would call every once in a while, but she sounded hollow and broken and sick.”

She lived for a while in a horse trailer; although she attempted to get psychiatric help, an 11-month waiting list made it a hopeless prospect. Another toxic relationship seemed to be the final straw, and on Jan. 1, 2017, she succumbed to an overdose. Chapman didn’t recount the story to elicit pity or by-proxy grief, but the tears she shed during the telling were powerful and stark exhibits of the work that the assembled guests have before them:

“She was a victim of a system polluted with stigma, shame and public isolation,” she said. “I want to change the conversation and put addiction in the context of family and community. I want you to aggressively address the stigma that still exists, and I want you to always remember the babies, the littles and the teens that are casualties of this epidemic.

“(Abby’s) kids are now 12 and 8, living with the monster who believes that therapy is dumb, and (that) they don’t need it. But they witnessed her psychosis, homelessness, hunger, anxiety, hospitalizations, abuse by their dad, and still live in a community saturated with drugs. This is not just a chronic disease but an infectious one. And they lack immunity. The reality is, the indelible marks of trauma have stacked the cards so high and I am scared to death for them. 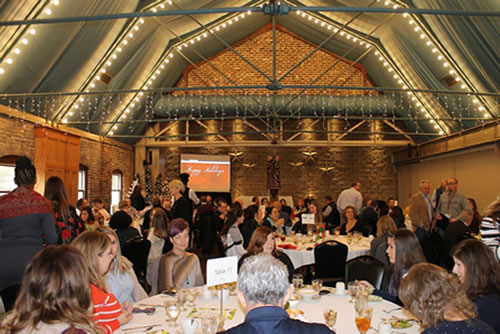 That solemn keynote address served as a reminder, said Charme Allen — Knox County District Attorney General and president of Metro Drug Coalition’s board of directors — “that the lives we work for are real and meaningful.” And some of those lives have found recovery and are contributing to the cause of recovery, including:

As one of the Champion-level Sponsors of the event, Cornerstone of Recovery was part of a large assemblage of treatment advocates from around the region, including English Mountain Recovery, The Mend House, HopeWell Alcohol and Drug Counseling, Revision House, the Knox County Health Department, Positively Living, Smoke-Free Knoxville and more. While the luncheon was an opportunity to recognize those who have given much to local recovery, it was also an inspirational gathering from which MDC and its assembled colleagues can hit the ground running in 2019 and continue to push back against a disease that continues to ravage communities across the country. 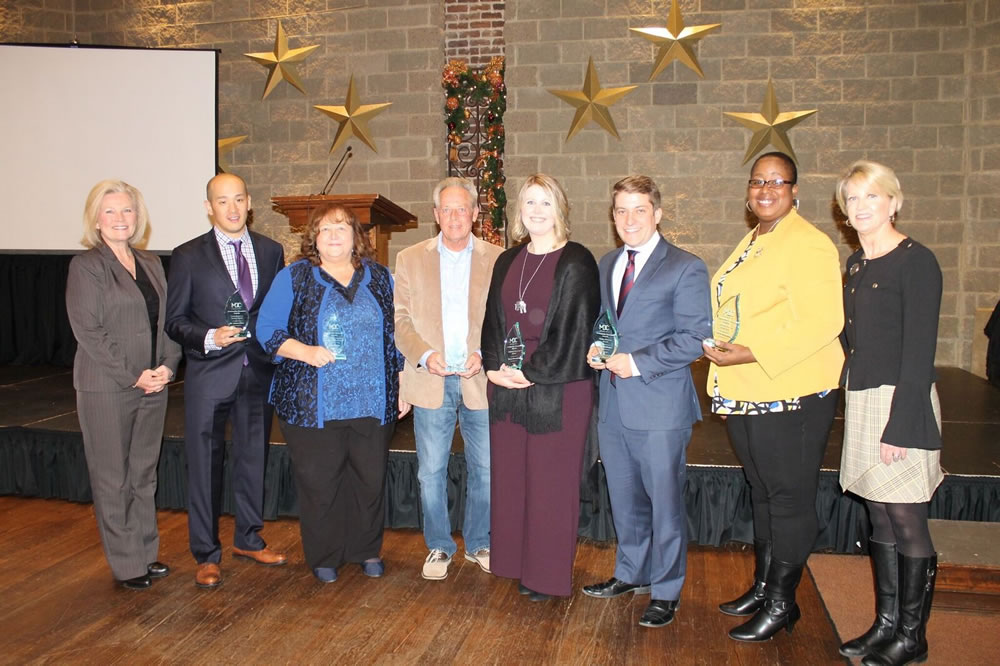