Given the close ties between those who suffer from mental illness and addiction, it’s only natural to wonder: Can rehab help with depression?

The answer is yes, given the right tools at the right addiction treatment facility. Such organizations should offer, in addition to standard drug and alcohol treatment, what’s known as dual diagnosis treatment — meaning that in addition to addressing a patient’s substance abuse, the therapies and programming also address the mental health needs of patients.

Ideally, such facilities have a dedicated psychiatric team, the sole purpose of which is to diagnose individuals who present with co-occurring addiction and mental health disorders, or to help those previously diagnosed with both get the latter under control through proper medication management and ongoing care that will continue after treatment is completed.

Such long-term support is invaluable, because asking, “Can rehab help with depression?” is just the beginning of a recovery plan that addresses both addiction and mental health issues.

Can Rehab Help With Depression: Connecting the Dots 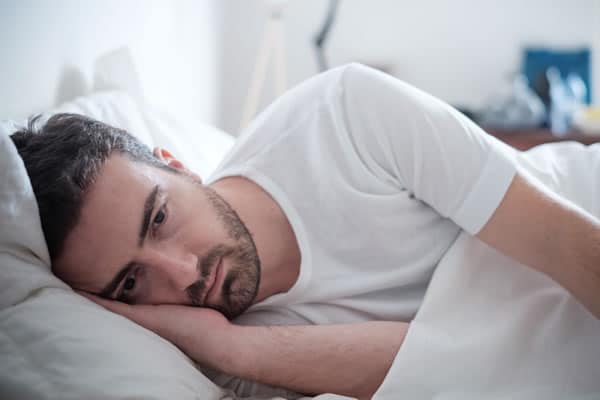 It’s important to understand that both addiction and mental illness are legitimate medical conditions that have roots in biological changes in the brain. Both, however, face a great deal of stigma from many people who view both as failures of character, morality or willpower. Nothing, however, could be further from the truth.

In asking, “Can rehab help with depression?,” it should come as little surprise that the two are often intertwined. Mental illness — defined as “an abnormality in cognition, emotion, mood, or social function, which is severe in level or duration,” according to the National Bureau of Economic Research (NBER) — is more than just a case of the blues. Many individuals deal with periods of emotional and mental distress, but “a true diagnosable mental illness affects about 24 percent of the U.S. population in any given year,” the NBER continues, and “a staggering 43 percent of the population has had a diagnosable mental illness at some point in their lives.”

If that seems extreme, consider the reasons why. According to the website PsychCentral, “Depressive disorders often cause acutely uncomfortable feelings such as overwhelming sadness, hopelessness, numbness, isolation, sleep disorders, digestive and food-related disorders. It is tempting, if medications aren’t being prescribed or used properly, for people suffering from depression to self-medicate.”

However, according to the authors, this becomes a vicious cycle that may relieve depression in the short term but ultimately exacerbates an individual’s suffering: “A drink or two, a line of cocaine or two, might temporarily relieve some symptoms, but the backlash when the chemical leaves the body brings the depression to new lows. This ‘withdrawal depression’ happens each time an abused chemical leaves the body … (and) can trigger the use of more alcohol or drugs because they will help get rid of the bad feelings.”

In other words: It’s a self-perpetuating cycle that feeds itself, until the need for drug and alcohol treatment is just as urgent as the treatment for depression.

The Dots Are Connected. Now What? 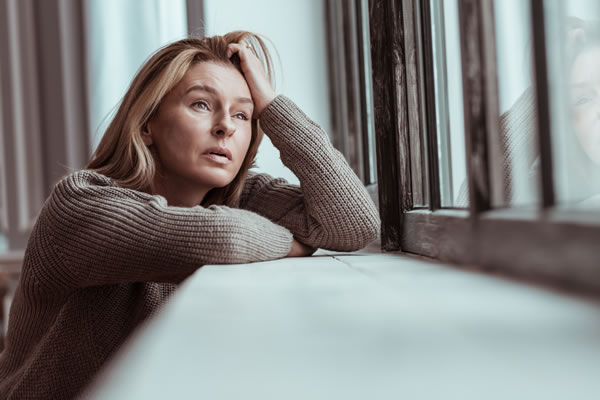 In asking, “Can rehab help with depression?,” know this: Drug and alcohol treatment has long recognized the link between those who suffer from an alcohol or drug problem and those who suffer from mental health issues. But while many individuals who turn to substances as a means of coping with those issues, those who struggle with alcohol and drugs can also trigger mental health problems, according to the National Institute on Drug Abuse (NIDA): “Chronic use of some drugs can lead to both short- and long-term changes in the brain, which can lead to mental health issues including paranoia, depression, anxiety, aggression, hallucinations, and other problems … compared with the general population, people addicted to drugs are roughly twice as likely to suffer from mood and anxiety disorders, with the reverse also true … although substance use disorders commonly occur with other mental illnesses, it’s often unclear whether one helped cause the other or if common underlying risk factors contribute to both disorders.”

Ultimately, it doesn’t matter, as the National Alliance on Mental Illness (NAMI) points out: “The combination of these two illnesses has its own term: dual diagnosis, or co-occurring disorders. Either disorder (substance use or mental illness) can develop first.” What matters is that mental illness is considered as a factor by treatment providers, and that those providers have a proven track record of providing “care for both their diagnosed mental illness and substance use disorder,” NAMI adds.

Because effective addiction treatment can make a world of difference. According to a 2005 journal Science and Practice Perspectives, “Treating patients’ co-occurring mood disorders may reduce their substance craving and taking and enhance their overall outcomes. A methodical, staged screening and assessment can ease the diagnostic challenge of distinguishing symptoms of affective disorders from manifestations of substance intoxication and withdrawal. Treatment should maximize the use of psychotherapeutic interventions and give first consideration to medications proven effective in the context of co-occurring substance abuse.”

In other words: The two problems are often so intertwined and entangled that when patients first present to a facility asking, “Can rehab help with depression?,” they need to be reassured that (a) yes, it can but (b) how much focus on each problem will be determined, modified and adjusted as the individual transitions through the treatment process.

Can Rehab Help With Depression: How Does It Work? 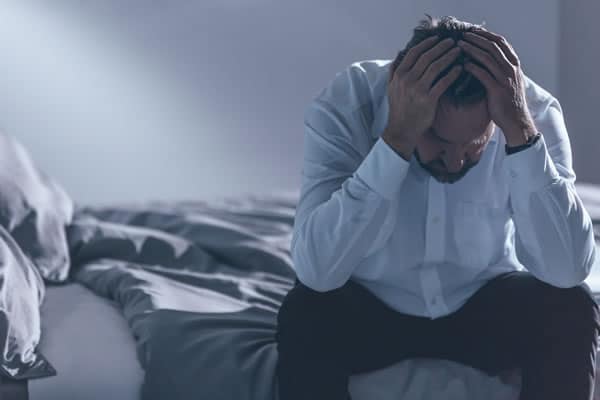 First and foremost, each patient should be assessed upon arrival at an effective drug and alcohol treatment center with a thorough screening that takes into account previously existing mental health conditions, as well as those that have developed since the onset of a drinking or drug problem. It’s important for patients, especially those wondering can rehab help with depression, to understand that such an assessment isn’t as simple as asking, “Do you feel depressed?” As the website Healthline points out, there are a number of different avenues that must be explored in order to determine which came first, depression or addiction, so that an ideal treatment plan can be formulated. Some of the things that have to be taken into consideration include: 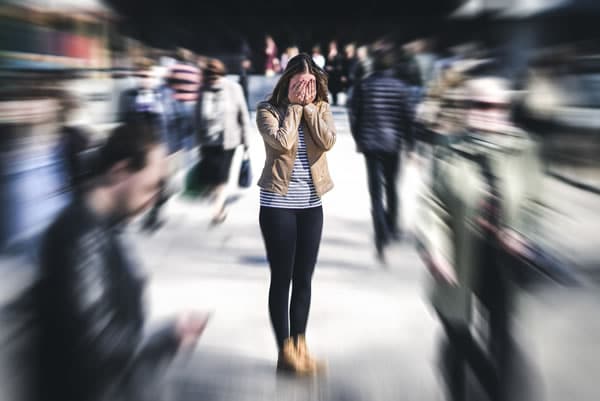 To that end, Assessment and Orientation counselors at a drug and alcohol treatment center leave no stone uncovered when it comes to gathering information in order to formulate a treatment plan. Ideally, this is done in conjunction with getting new patients set up in Medical Detox, where the process of weaning all patients off of the drugs and alcohol takes place. As that journal article in Science and Practice Perspectives points out, “before attempting a definitive diagnostic assessment, it is best to wait until the patient has had a reasonable period of abstinence. Doing so gives symptoms of acute intoxication and withdrawal time to subside.”

In other words, it’s difficult to treat underlying mental health conditions like depression until a patient’s body and brain aren’t acutely impacted by the drugs and alcohol they’re using. In many cases, eliminating those substances alone can help, as the journal article adds: “A number of studies have found a 30 to 50 percent decrease in depression rating scores from the first day of abstinence to the end of the second week.” Effective drug and alcohol treatment, however, isn’t just about abstinence.

Can rehab help with depression? Absolutely, if that particular facility has psychiatric care capabilities, such as a dedicated team of experts that have a background in addiction medicine and mental health. Not every facility offers dual diagnosis care, which means it’s critical for those who need help for depression and other mental health issues to find one that does.

Addiction and depression aren’t mutually exclusive, but there’s not a single one-size-fits-all approach to treatment that will resolve both. They needed to be treated separately but concurrently, and effective treatment recognizes that doing so provides patients with the best chance at long-term sobriety.