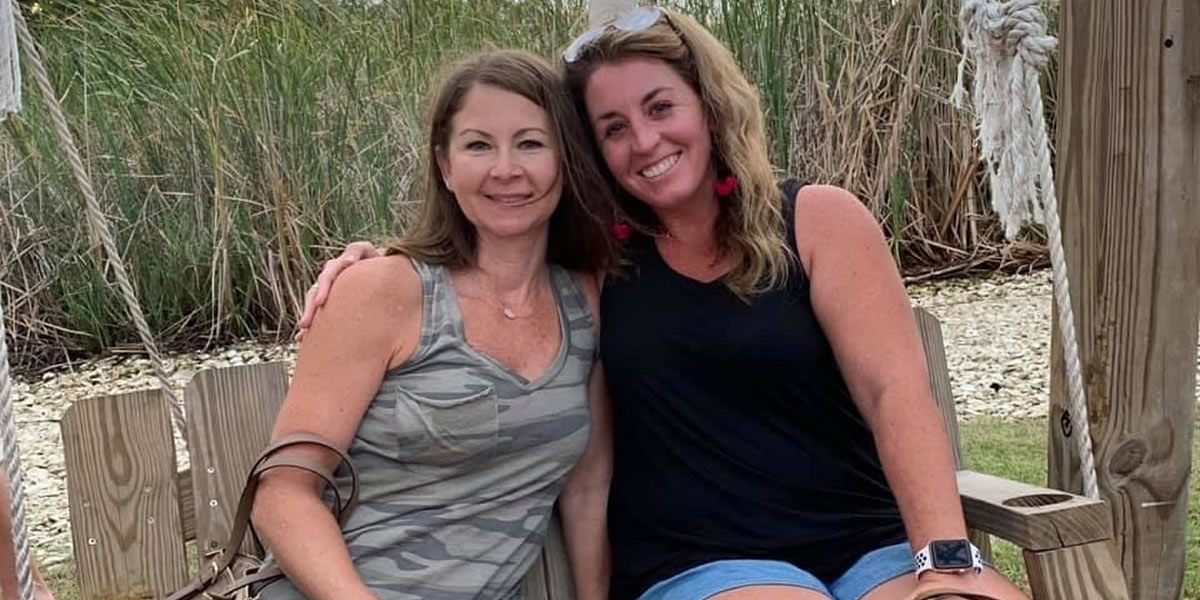 It didn’t take Jamie Free long to figure out that Cornerstone of Recovery is a different kind of business.

The East Tennessee girl, who grew up in Knoxville’s Halls community, was a few weeks into her job as Controller for the drug and alcohol treatment center — a position from which she’s stepping down on May 28 — back in 2013. At the time, the administrative and clinical departments shared a single building on Topside Road in Blount County’s Louisville community, and it would be another four years before the organization moved to its current four-facility campus.

“I was sitting in my office, and I heard a couple of people talking in the hallway, and I heard them say, ‘I love you,’” she recalls. “I was just like, ‘That’s not something you hear at work!’”

A change of heart 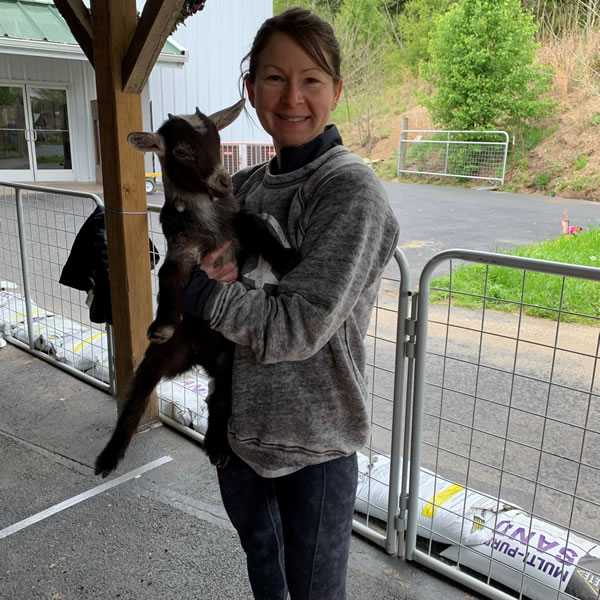 Love. Empathy. Kindness. Respect. The folks at Cornerstone of Recovery don’t just pay those words lip service — they live them, driven in large part by the number of employees who are in recovery from addiction and alcoholism themselves. But even for someone like Jamie, whose opinion of addiction and recovery was shaped, like so many laypeople, by popular culture and social media, working here for eight years has transformed her opinions, she added.

“I feel like I had an idea in my head about who an addict was, and it wasn’t the best perception — and now I just feel completely different,” she says. “I’m much more aware and understanding that addiction is a disease, just like cancer.”

That empathy is as much a part of the job she holds, and that of those who work for her, as is the organizational skills and penchant for numbers that keep Cornerstone in business. Simply put, Jamie and her team are in charge of collecting and distributing money.

“I manage all of the accounting people, which encompasses all of the billing, all of the receivables and managing the cash, reconciling bank statements and producing financial statements,” she says. “We’re responsible for getting the cash flow in, from sending out statements to patients to billing insurance.”

When she started back in 2013, she replaced Jordan McGrew, CEO Steve McGrew’s son, and Cornerstone, while still a bustling operation, wasn’t nearly the size that it’s become. Back then, there was down time — not a lot, but these days, it’s difficult “trying to find time to get everything in” during a single work day, she adds.

In the beginning, she was solely responsible for accounting, but when billing and insurance were moved under her purview, she faced a learning curve that meant on-the-job training and education about the process of working with insurance companies to collect agreed-upon fees for the care of patients covered by those providers.

Jamie Free: Leaving it better than she found it 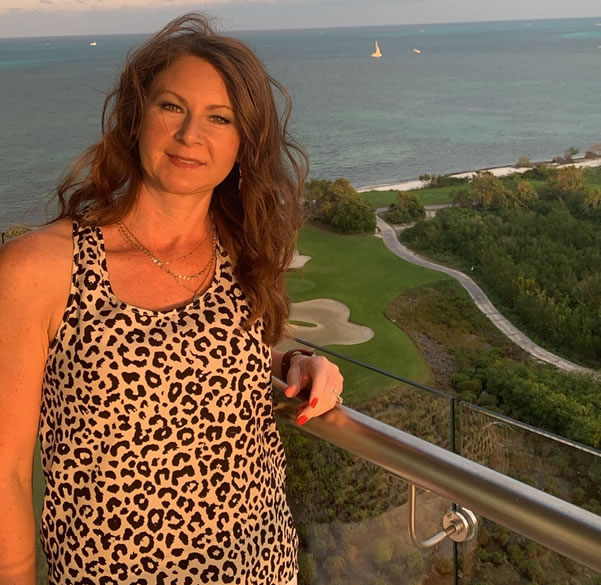 But like so many individuals who find themselves answering the call to work at Cornerstone, Jamie mastered the ability to wear a number of different hats — which is also the reason she was ideal for recruitment by Consolidated Nuclear Security, one of the nation’s largest federal contractors that manages the Y-12 National Security Complex in Oak Ridge and the company for which she’ll go to work after leaving Cornerstone.

“I’ll be doing accounting, and it’s an opportunity to learn more and expand my knowledge,” she says. “And then I’ll be working four 10-hour shifts and be off on Fridays, which will be nice!”

In the meantime, her co-workers have three weeks to say their goodbyes and offer their well wishes to another Cornerstone face that works behind the scenes, but without whom the company most certainly couldn’t function. And while her particular position doesn’t put her in direct contact with many patients, she feels for them nevertheless.

“Even though I can’t relate on the addiction level, I can relate on the financial level,” she says. “They’re going through one of the most stressful times in their lives, and then on top of it they’re faced with this bill for their care, and I do feel bad for them sometimes. That’s why we do what we can do to help them. If they call and say, ‘I’m unemployed right now, but I’m going to pay when I have a job,’ then we’ll try to work with them as much as we can.”

That may not be a unique trait to Cornerstone, but it certain fits in well with the mission of hope that’s part and parcel of addiction treatment. And that she’s been able to sit in a ringside seat for the past eight years, and make some great friends along the way, means that like others who have passed through and gone on to other things, Jamie is leaving Cornerstone better than she found it.

“I’ll miss the people and the true friendships the most,” she says. “When I came here, it just seemed like a good place to work. The environment at the time felt comfortable and nurturing — only at the time, I had no idea just how nurturing it actually is. It’s a different kind of place.”