Monday, Aug. 31 is International Overdose Awareness Day, and as the eighth month of 2020 comes to a close, the numbers of those who lose their lives to addiction are grim.

It’s not just a tragic phenomenon limited to the United States — according to the United Nations Office on Drugs and Crimes’ World Drug Report 2019 [4], an estimated 585,000 people died globally of a drug overdose. However, that same report demonstrates that North America — which accounts for only 7.6 percent of the world’s population — accounts for 25 percent of global drug-related deaths. 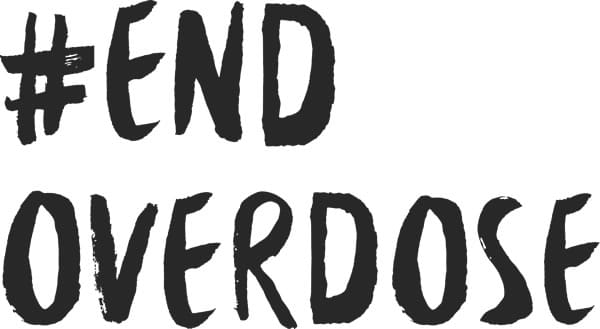 In Tennessee, the numbers are even higher. Consider: In 2018, according to the National Institute on Drug Abuse (NIDA), there were 46,802 deaths attributable to overdose, for a rate of 14.6 deaths per 100,000 residents. In the Volunteer State, adjusted for population, the number of overdose deaths attributable to opioids was 1,307, for a rate of 19.9 per 100,000 people [5]. That same year, according to the NIDA, “Tennessee providers wrote 81.8 opioid prescriptions for every 100 persons. This was the third highest prescribing rate in the country and more than the average U.S. rate of 51.4 prescriptions.”

The news is even more grim when statistics for 2020 are added to the picture. According to the District Attorney General for Knox County [6], every month of 2020 except for two, to date, has seen an increase in overdose deaths over last year:

So What Is an Overdose? 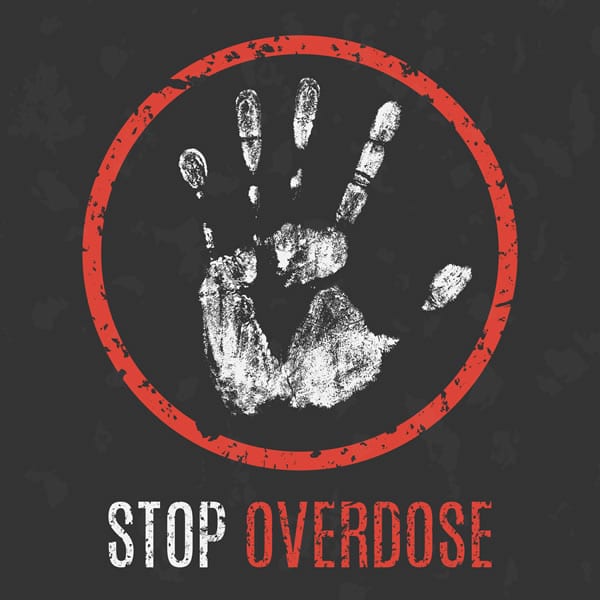 According to the International Overdose Awareness Day website [7], “An overdose means having more of a drug (or combination of drugs) than your body can cope with. There are a number of signs and symptoms that show someone has overdosed, and these differ with the type of drug used. All drugs can cause an overdose, including prescription medication prescribed by a doctor.”

Some of the most common drugs that can contribute to an overdose include:

Not all overdoses are fatal, but even individuals who survive can face a lifetime of consequences, International Overdose Awareness Day advocates point out [7]: “Hypoxic brain injury, which is caused by a lack of oxygen to the brain, is an under-reported consequence of overdose. This can lead to coma, seizures and death. The long-term consequences of hypoxia depend on how long the brain is without an adequate supply of oxygen. The longer a person is not breathing, the more damage is being done to their brain.”

The consequences of that hypoxia can include problems with movement, balance and coordination; problems with thinking, concentration and memory, or even speech and written communication; impairment of senses like hearing and sight; and in some cases, “severe cases, brain injuries from overdoses can leave people in a vegetative state.”

How To Respond to an Overdose 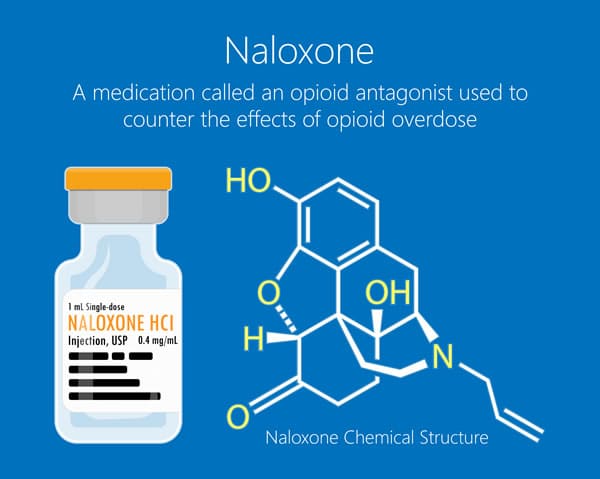 In the immediate aftermath of a suspected overdose, the CDC has specific guidelines [8] for those who can still administer aid even if they’re not trained medical professionals. It’s important, the guidelines point out, to know the signs of a possible overdose:

Because an overdose typically looks as if an intoxicated individual has passed out, one of the first recommendations is to attempt to wake them. If the victim of a suspected overdose is unresponsive, call 911 immediately, and if possible, administer a dose of naloxone — a rapid overdose reversal drug that many local organizations give away. Most of the time, it’s an easy-to-use nasal spray that can be administered on the spot. According to the CDC, “Administer a second dose of naloxone if the person is still unresponsive after 2-3 minutes and professional emergency responders have not arrived. Note that it may take 5 minutes or more for signs of overdose to reverse.”

It’s important to note that naloxone — which most people know as Narcan — isn’t the only course of action recommended for providing aid to an overdose victim. According to the CDC, aid givers should help keep a victim’s airway open, administer rescue breathing or CPR and monitor the individual’s condition while awaiting first responders. 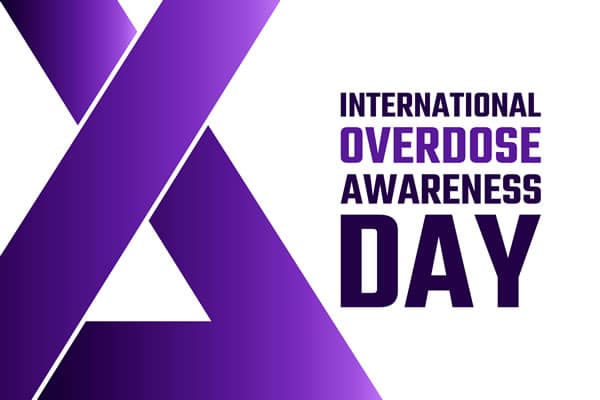 In years past, members of the East Tennessee recovery community, along with harm reduction activists, drug and alcohol treatment advocates, loved ones of overdose victims and more gather every Aug. 31 to read the names of those who have died in their respective areas, set up information tables and booths for treatment and harm reduction resources and to hold candlelight vigils. However, because of COVID-19, those in-person gatherings have been curtailed this year.

That doesn’t mean, however, that the observance is canceled. If anything, the increase in overdose deaths makes the need for an event like International Overdose Awareness Day more pressing than ever. In East Tennessee, the Tennessee Overdose Prevention project is planning a “virtual vigil” involving participants on the Zoom platform. The event will be livestreamed, and pre-registration is required in order to accommodate demand. Click here to pre-register, or visit the Facebook event page for more information.

Because those numbers are a frightening portent: Even if you don’t know someone who has died of a drug overdose, chances are you one day will. Participating now, before that happens, ensures that you’re doing all you can to push back against this deadly epidemic, and joining with your friends, neighbors and fellow residents to call attention to the deaths of thousands of men and women who are our husbands, wives, children, parents and loved ones, is a noble cause indeed.