For family members of those who have a drinking problem, or even individuals considering alcohol rehab, it’s only natural to wonder: How effective is alcoholism treatment?

Loosely translated, what all loved ones and those who suffer want to know is: Will rehab “cure” the problem? It’s a fair question, because on the surface, addiction and alcoholism treatment are health care services with both a physical and mental health component. And when it comes to health care, we expect results: We go to the doctor for a problem, and we expect a cure, or at least treatment that will lead to a cure.

So why is rehab so different? And if the idea of a “cure” isn’t part of the conversation, then how effective is alcoholism treatment, exactly? Let’s take a look.

How Effective Is Alcoholism Treatment: What’s the Goal? 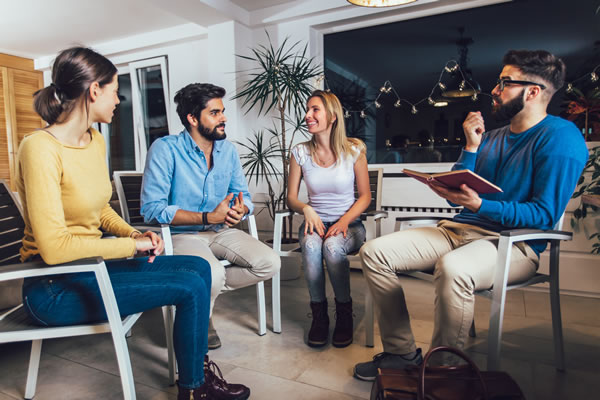 In asking “how effective is alcoholism treatment,” it’s important to determine what, exactly, is the goal of the individual seeking help.

In other words, does the potential patient simply want to quit drinking? Is that the standard by which effectiveness is measured in the eyes of the individual considering rehab? If so, then alcoholism treatment is very effective. Drug and alcohol rehab, after all, is predicated on the idea of providing therapy and education, and that’s a near impossibility if an individual is still under the influence of alcohol and drugs.

As a result, the initial stage of the treatment process, for most facilities anyway, is a medical detox program, “the process by which the body clears itself of drugs, is designed to manage the acute and potentially dangerous physiological effects of stopping drug use,” according to the National Institute on Drug Abuse (NIDA). “Because it is often accompanied by unpleasant and potentially fatal side effects stemming from withdrawal, detoxification is often managed with medications administered by a physician in an inpatient or outpatient setting; therefore, it is referred to as “medically managed withdrawal.” Medications are available to assist in the withdrawal from opioids, benzodiazepines, alcohol, nicotine, barbiturates, and other sedatives.”

So how effective is alcoholism treatment? If the goal is to simply stop, then everyone who enters the detox phase of treatment is considered a success. However, that’s not what family members, or individuals who want help, mean when they question a facility’s effectiveness. Stopping is great; it’s the staying stopped that is the gold standard for successful treatment.

And, as the NIDA points out, that takes work: “detoxification alone does not address the psychological, social, and behavioral problems associated with addiction and therefore does not typically produce lasting behavioral changes necessary for recovery. Detoxification should thus be followed by a formal assessment and referral to drug addiction treatment.”

So again, before asking “how effective is alcoholism treatment,” defining the goals of said treatment are important. Chances are, permanent sobriety is the desired result, and the effectiveness of a treatment facility in meeting that goal is much more difficult to define. 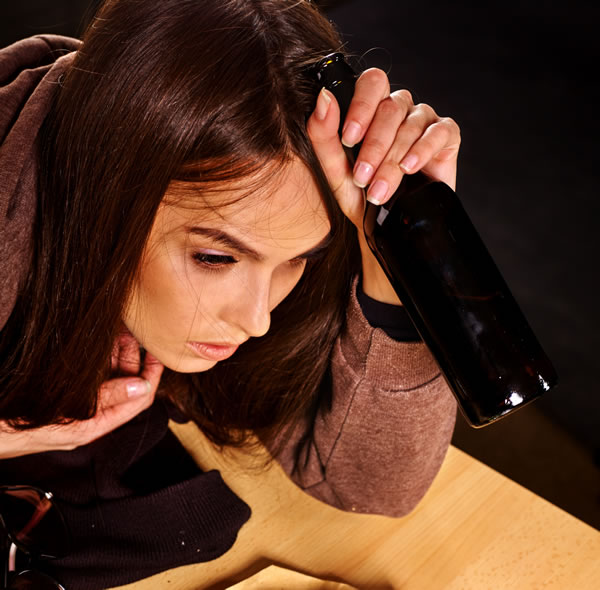 The good news is, according to the National Institute on Alcohol Abuse and Alcoholism, that treatment can be effective for many people: “Research shows that about one-third of people who are treated for alcohol problems have no further symptoms 1 year later. Many others substantially reduce their drinking and report fewer alcohol-related problems.”

For those who want a “one-and-done” fix via a 30-day rehab stay, the idea that sobriety can be contingent on a number of factors might feel discouraging. After all, if the comparison to physical health care stands, then an individual who seeks treatment for a broken bone isn’t told, “Well, your bone will be broken for the rest of your life, but you can manage it with the right tools!” Treatment, in the minds of many, should also consist of a black-and-white diagnosis and solution.

Alcoholism, however, is much more comparable to other chronic, life-long illnesses, the NIDA points out: “The chronic nature of the disease means that relapsing to drug abuse is not only possible but also likely, with symptom recurrence rates similar to those for other well-characterized chronic medical illnesses — such as diabetes, hypertension, and asthma — that also have both physiological and behavioral components.”

However, saying that relapse — many an individual who completes treatment will eventually drink again — is “likely” isn’t the same thing as saying it’s a “certainty.” The NIDA goes on to add, “Like other chronic diseases, addiction can be managed successfully. Treatment enables people to counteract addiction’s powerful disruptive effects on the brain and behavior and to regain control of their lives.”

How does it enable people to counteract those effects? Through a number of clinical components, according to the Mayo Clinic, including:

But Do They Work? How Effective is Alcoholism Treatment? 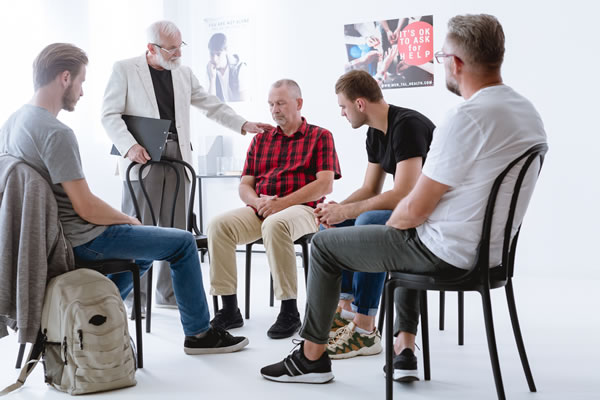 Be wary of the treatment facility that gives you a percentage for its success rate, because while most would love to give you a firm number, the truth is that it’s a complex disease with far too many factors to chalk up one patient as a “success” and another as a “failure.” Charles Passy, writing for the publication Market Watch, elaborates: “The statistics about relapse notwithstanding, rehab centers often tout their effectiveness — and say they have the numbers to back up their claims. Many quote success rates of 70% or higher. But those claims depend on how ‘success’ is defined. In some cases, the figure may only refer to the completion rate — that is, the percentage of people who finish the program. Or it could mean a relatively short period of post-program sobriety — say, a year after completing treatment. And any post-program figure may be questionable since it could be a self-reported one (in other words, it’s a number that’s only as good as an addict’s word). The bottom line, says Dr. Akikur Mohammad, a psychiatrist who teaches addiction medicine at the University of Southern California, is that any success rate that sounds too good to be true probably is.”

Again, for those asking “how effective is alcoholism treatment,” such news may seem grim or discouraging. However, as Dr. Joseph Nowinski points out in the book “Recovery After Rehab,” the NIDA “points out that the relapse rate for people treated for diabetes is in the 30-50 percent range, and for hypertension, it’s in the 50-70 percent range. Does this mean that these treatments are not effective? No. It means that many patients fail to follow through consistently with treatment following initial diagnosis and treatment. In short, their journeys go awry after their point of departure.”

Getting back to that original comparison between addiction treatment and physical health care, Dr. Scott Anderson, Clinical Director at the drug and alcohol treatment facility Cornerstone of Recovery, draws parallels between the work necessary during an individual’s post-rehab journey and the necessary follow-up care for certain medical procedures.

“I think you can draw a direct metaphor to any medical condition: For example, if you’re prescribed antibiotics and you terminate them prematurely, the odds of that infection coming back or growing stronger because you’ve done that are pretty high,” Anderson says. “Or, if you have surgery on a joint, and you’re prescribed physical therapy to help rehabilitation, but you terminate that prematurely, you’re at a lot higher risk of complications or undoing the positive benefits of the surgery you had.”

Appropriate follow-up care, also known as aftercare, is crucial for addicts and alcoholics after treatment, and one of the components of an effective drug and alcohol rehab is an introduction to those aftercare components, and an integration of them into the treatment process, throughout an individual’s stay. One of the most important: self-help groups, or 12 Step recovery meetings, that can make a world of difference in terms of post-rehab support.

In that regard, asking “is alcohol rehab effective?” is contingent on asking another question: Is the individual seeking it willing to follow through on treatment recommendations for follow-up care, and continue to do the work that’s begun during rehab?

If the answer is “yes,” then treatment can be very effective indeed.