No one likes the idea of being held against his or her will, so when it comes to considering addiction and alcoholism treatment, it’s only natural to wonder: Can you leave drug rehab?

It’s a straightforward question that deserves full disclosure: If you’re at a treatment facility of your own free will, absolutely. (If you’re court-ordered to get treatment, you can still leave — very few facilities, outside of those directly associated with and connected to jails and prisons, are lockdown facilities — but treatment staff may be obligated to notify the authorities that you’ve left.)

But if you’re wondering whether you can leave drug rehab before you even get there, you may want to reassess the willingness you have to get help in the first place. Because while we’ll answer honestly if you ask, “Can you leave drug rehab?,” we’ll also tell you that just because you can doesn’t mean you should.

Why do people leave rehab? 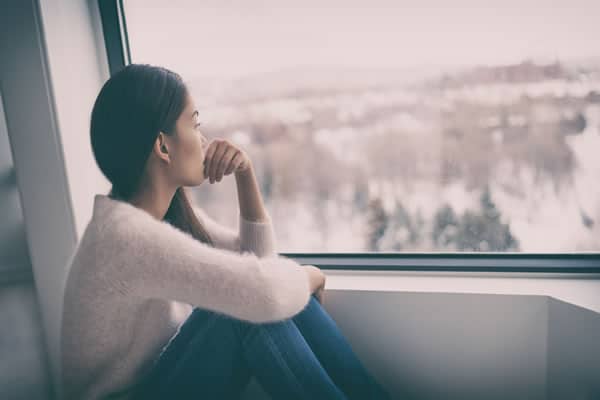 For loved ones and family members who work hard to get an addict or an alcoholic into treatment, the idea that they can just up and walk out is often astounding. Although they’re asking, “Can you leave drug rehab?,” what they’re really wanting to know is, “You’ll keep this person here until they get better, right?” Unfortunately, that’s not the way drug and alcohol treatment — effective treatment, anyway — works.

One of the most crucial components of the recovery process, and the one thing that no amount of therapy, counseling or peer support can give to those who go to treatment for help, is the willingness to persevere. Getting clean and sober isn’t easy, although a reputable facility can make it easier with a Medical Detox unit that helps patients through the withdrawal of the first few days, as well as a robust program that’s attractive enough that they get a glimmer of hope from the very beginning.

Still, there are a number of reasons by some addicts and alcoholics will leave rehab, says Dr. David Sack, writing for the website PsychCentral:

Can you leave drug rehab: So what can be done? 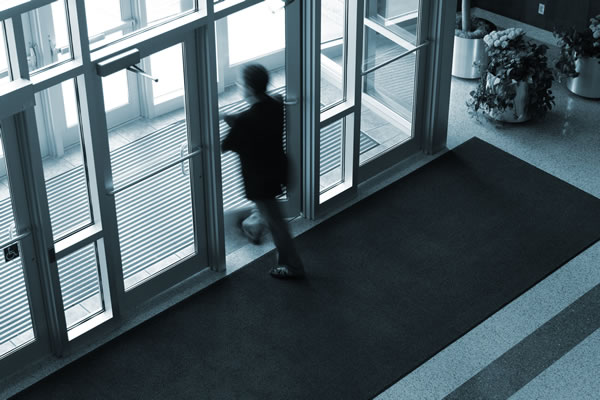 If willingness is the key to keeping patients invested in a process that can change their lives, how can it be nurtured? More importantly, if they’re asking, “can you leave drug rehab?,” how can it be nurtured quickly, so that they don’t decide to leave a facility that doesn’t hold them against their will? That’s where an effective staff can make all the difference.

In some of the best drug and alcohol treatment facilities in the country, staff members who interact with patients and mentor them on a daily basis are former addicts and alcoholics themselves. They’ve often gone through the same program and made the same choices, and they can communicate effectively to those who come into treatment resistant to change that while they’re feeling hopeless and powerless, one of the first steps toward taking back their lives is deciding to engage, even if they don’t want to. Even if they’re convinced it won’t work. Even if they have the freedom to pack their things and call a cab or take off down the highway on foot.

Those same staff members often do everything they can to prevent a patient from leaving against medical advice (A.M.A.). In treatment parlance, it’s known as “A.M.A. blocking,” and it’s a process that often begins as soon as staff members become aware of a patient’s restlessness. Short of physically restraining a patient, those staff members go to great lengths to encourage them to stay, by pointing out the legal and personal consequences of not completing treatment, by helping them reframe their negative thought patterns into positive ones, by encouraging them not to act impulsively and to give their decision to leave until the next day before acting on it. 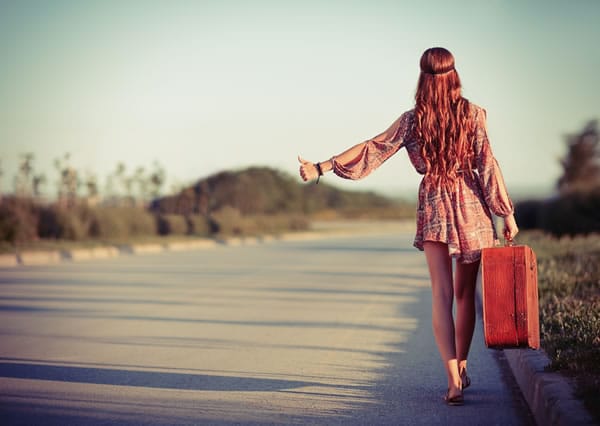 In some cases, they may bring family members into the effort to keep an addict or an alcoholic in treatment. Sometimes, loved ones can have a bigger impact on a patient’s decision to stay than staff members can, and if that happens, it’s important to strike an encouraging tone, according to writers with the online mental health community GoodTherapy.com:

Addiction and alcoholism are family illnesses, and treating the family is an important part of the healing process. Quality drug and alcohol treatment facilities offer family therapy for loved ones, but staff members also recognize that when it comes to determining what’s best for the patient, it’s often an “all hands on deck” situation that can require the input of those who aren’t in treatment.

Because in the end, “can you leave drug rehab?” is often code for, “I’m not ready to do this yet.” Addiction treatment counselors and therapists help them to see that they are ready, even if they don’t realize it. As Sack points out, “In many ways, drug rehab is an exercise in faith. We ask addicts to draw on coping, interpersonal and distress tolerance skills they haven’t yet developed, based on the assurance of others that recovery is possible.”