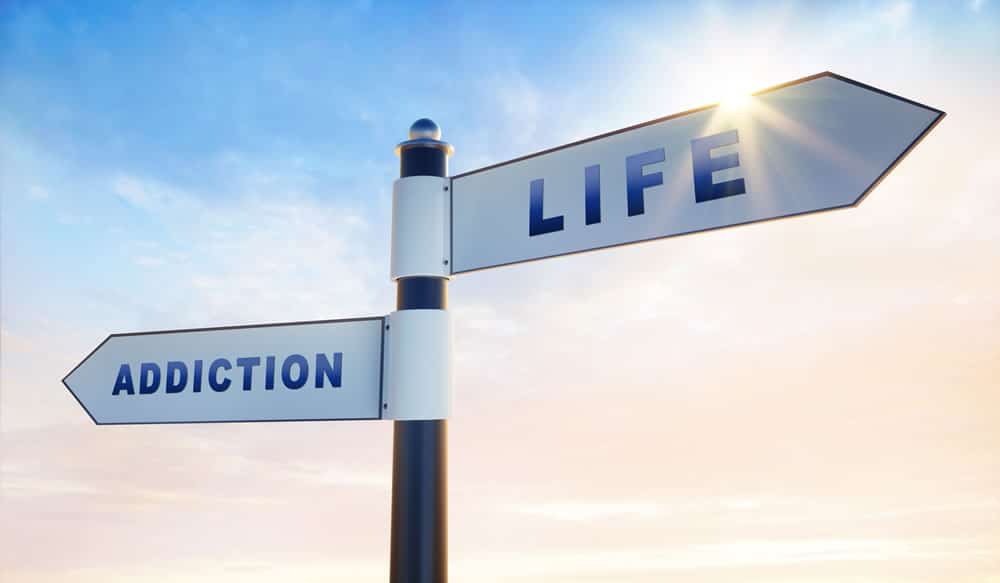 Let’s be frank: No one wakes up and thinks it’s a good day to go to drug rehab.

The reluctance of going to rehab was even memorialized in a song: “Rehab,” by the late R&B singer Amy Winehouse, who crooned, “They tried to make me go to rehab, I said ‘no, no, no …” Just as no one sets out to become a full-blown addict or alcoholic, those who endure that hellish existence often consider addiction treatment as a last resort.

Much of that reluctance can be attributed to the distorted thought process that accompanies the diseases of alcoholism and addiction, as well as the stigma that society still puts on those who suffer. Many addicts and alcoholics think, “Why should I go to rehab? I can get on top of this. Surely I can quit on my own.”

And in the interests of full disclosure, some do. Many others take advantage of 12 Step programs or religious organizations to find recovery. But one of the diagnostic criteria for substance use disorder — the scientific term for addiction — is “a persistent desire or unsuccessful effort to cut down or control use of the substance,” according to the National Institute on Drug Abuse[1], so even though some addicts and alcoholics may want to stop, and may even try to stop, they’re often unable to do so without help.

Who actually goes to rehab? 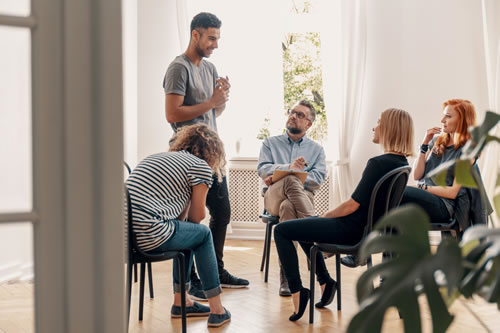 But while the drug and alcohol treatment industry seems to be booming — at least, if you go by late-night infomercials and marketing efforts by the facilities themselves — there’s always a shortage of beds for those in need. Consider the following information gathered for the 2015 National Survey on Drug Use and Health by the Substance Abuse and Mental Health Services Administration[2]:

Why is that? A number of reasons, primarily financial. By and large, addicts and alcoholics aren’t exactly flush with the income necessary to pay for a stay at a drug and alcohol treatment center. In many cases, they’ve lost jobs, meaning whatever health insurance they might have had is gone, and any medical expenses — like treatment costs — will have to be paid out of pocket.

But there are many individuals who need help but simply don’t want to go, despite having the resources — their own, their insurance or the willingness of family members to pitch in — needed to get help. And if you’re one of those people, you might still be asking …

Why should you go to rehab?

If you’ve made it this far, it’s probably likely that niggling voice in the back of your head is whispering that you do, in fact, need help. That you can’t do it on your own. That rehab is probably a wise choice. But just in case you’re trying to shush those inner thoughts, let us help you with a few reasons you should stop fighting and call for help.

Recovery, which you’ll discover through rehab, doesn’t just give you your life back — because even before many of us started drinking and using, we were unhappy. No, recovery gives us a whole new way to live, with a fresh perspective and a renewed outlook and an ability to accept life on life’s terms.

So why go to rehab? Because it’s not the end of the road; it’s the beginning of a new journey. And the alternatives can be bleak: That singer who said “no, no, no” to going? She died of alcohol poisoning at the age of 27.

That doesn’t have to be you. Pick up the phone, call today and pack your bags. It’s time to get busy living.