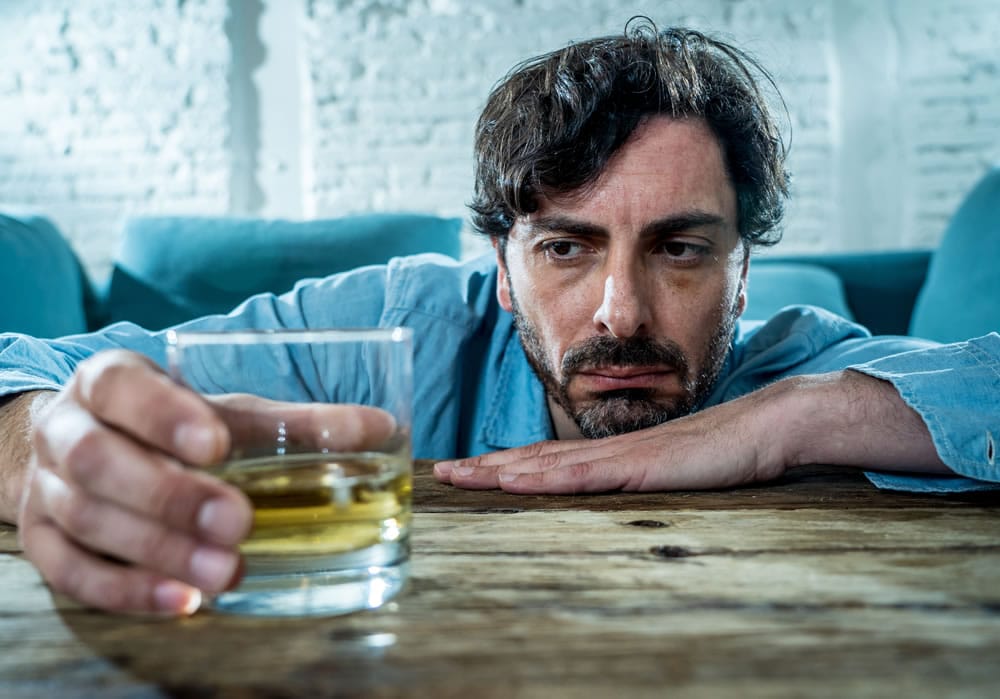 There are 11 criteria to gauge the severity of Alcohol Use Disorder in the fifth edition of the Diagnostic and Statistical Manual of Mental Disorders, and where an individual falls on the spectrum — Mild, Moderate or Severe — depends on how many criteria a person meets.

Despite a checklist, however, there’s no clear line of demarcation for what is traditionally considered alcoholism. High-functioning alcoholics, for example, often slip through the crack. As J.R. Thorpe points out in an article for the website Bustle, “people can fit the measures of a severe drinking disorder — inability to quit drinking, tendency to put themselves in situations where they may get hurt, experiences with withdrawal — while still appearing outwardly like perfectly healthy beings with functional lives.”

Functional alcoholics are often difficult to spot and even more difficult to treat because of those outward appearances of normalcy. As Thorpe points out, “that makes for a very dangerous combination — not just because it may discourage loved ones from urging the alcoholic to seek treatment, but because it may keep anyone from recognizing that a problem even exists.”

How Much Is Too Much? 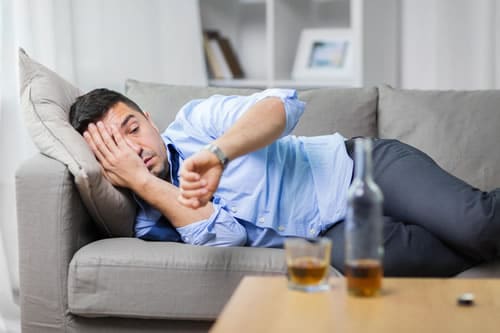 The traditional perception of an alcoholic is the town drunk, the high society lush, the bum sleeping on park benches beside an empty bottle of cheap wine. Certainly, individuals who fit those tropes exist, but alcoholism and addiction are complex diseases that affect a broad spectrum of humanity. At Cornerstone of Recovery, we treat everyone from engineers and conductors in our Railroad Program to pilots and flight attendants in our Aviation Program to patients on government-assisted health insurance at our sister facility, Stepping Stone to Recovery.

In other words, there’s no “one-size-fits-all” when it comes to alcoholism. Painting a picture of high-functioning alcoholism is even more complex. According to Dr. Sanjay Gupta in an article for Everyday Health, “The typical functional addict is middle-aged and educated, holds a steady job, and has a family. Outwardly, they seem to have their personal and professional lives under control, even as they consume increasingly dangerous levels of alcohol. Most functional addicts are in denial: They don’t recognize they have a problem and, as a result, they don’t seek any treatment.”

To unravel the complexities of functional alcoholism, it’s important to understand the parameters of alcohol consumption.

High-functioning alcoholics may have outward appearances of success, but they are still considered alcoholics, and in many cases, their drinking is even more complicated because of the tendency to diminish or dismiss the scope of the problem without prominent consequences.

What Does ‘High-Functioning’ Mean?

According to Sarah Allen Benton, the author of the book “The High-Functioning Alcoholic,” “Although HFAs may project a well put-together façade, they can still be placing themselves in danger in many ways including but not limited to: drinking and driving, having risky sexual encounters, blacking out, damaging their reputation, etc. They may have been able to avoid serious trouble professionally or personally to a certain degree however, it will be only a matter of time before their ‘luck’ runs out and their alcoholism will lead to problems.”

So what are some of the red flags of alcoholism that might apply to high-functioning alcoholics? Melissa Bienvenu, writing for the website Web MD, offers these:

However, a lack of warning signs doesn’t mean the absence of a problem. As Benton points out, high-functioning alcoholics “are essentially ‘masters of disguise’ who not only fool those around them but also themselves. This does not detract from the fact that they are alcoholics who need help in getting sober just as much as lower functioning alcoholics.”

The fact that they are high-functioning often prevents them from getting help before symptoms become too severe to ignore. Because they maintain a healthy outer façade, Benton notes, they may offer a myriad of excuses as to why they couldn’t possibly have a problem: They’re gainfully employed, pay their bills and have a strong social network; they’re successful in school and involved in a number of activities; they’re affluent and only drink expensive brands of alcohol; they haven’t lost everything; they have peers who drink as much or more than they do.

Such excuses, however, put the onus of alcoholism on the substance instead of where it belongs: on the individual.

Alcoholism isn’t about the substance; it’s about the need alcoholics feel to drink despite the consequences. In high-functioning alcoholics, those consequences may not manifest themselves in traditional manners, but that doesn’t mean they aren’t suffering. Perhaps their health has declined, or they’re beginning to isolate, or their drinking has increased.

At their core, they’re still alcoholics, and eventually the disease will overcome all of their well-kempt outward appearances, and their lives will begin to fray around the edges.

As a friend of loved one, know this: They don’t have to hit a bottom of dereliction, degradation and destitution to stop their downward spiral. If you’re concerned and want to help, you may be interested in these articles:

Whatever you choose to do, don’t diminish your concern about their drinking out of fear of damaging a relationship or hurting feelings. After all, you might help save their lives.