Like a lot of questions that have to do with drug and alcohol treatment, answering “is drug rehab covered by FMLA?” isn’t so simple.

Yes … but there’s more to it than simply claiming time to go to a drug and alcohol rehab and having it approved by your employer because the ability to do so is mandated by federal law. You’re certainly entitled to use the Family and Medical Leave Act (FMLA) of 1993 in order to go to treatment, or even care for family members while a loved one is in treatment, but that’s no guarantee your employer will allow you to keep your job if you’ve violated company policy by using drugs in the workplace prior to seeing treatment.

However: That shouldn’t stop you from getting the help you need, and many employers, while having strict policies against drug and alcohol use on the job or in a way that affects job performance, are also tolerant and encouraging of workers who address their problems and want to do something about them.

Is drug rehab covered by FMLA: What is the FMLA, exactly? 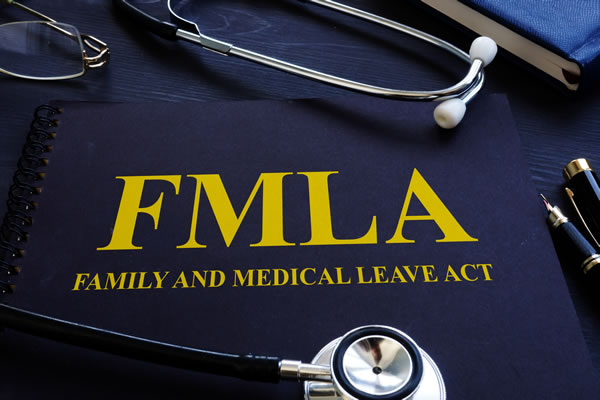 Before asking is drug rehab covered by FMLA, it’s important to understand what, exactly, FMLA is. According to the U.S. Department of Labor, “The FMLA entitles eligible employees of covered employers to take unpaid, job-protected leave for specified family and medical reasons with continuation of group health insurance coverage under the same terms and conditions as if the employee had not taken leave.” Federally protected leave under the FMLA provides 12 work weeks of leave in a one-year period for:

This law mandates that any employer of 50 or more workers must guarantee those who take such leave that they’re able to return to their jobs, or an equivalent job, while at the same time continuing to pay for the employer’s share of health insurance premiums during such leave. According to the National Partnership for Women and Families, “in 1984, when we were known as the Women's Legal Defense Fund, we wrote the first draft of the legislation that would later become the Family and Medical Leave Act (FMLA).”

The act was introduced in Congress every year from 1984 to 1993 but “was blocked repeatedly by entrenched, well-funded opponents.” Even though it was passed by Congress in both 1991 and 1992, then-President George H.W. Bush vetoed the legislation. Finally, thanks to a “broad-based coalition, thousands of activists, and newly-elected President Clinton” … “the FMLA passed with bipartisan support in January 1993 and was signed by President Clinton as the first accomplishment of his new administration.”

The National Partnership goes on to add that according to some estimates, “the FMLA has helped more than thirty-five million employees since it went into effect in August 1993. Its most frequent — and perhaps least recognized — use is for employees’ own serious health conditions.”

Is drug rehab covered by FMLA? Yes, but … 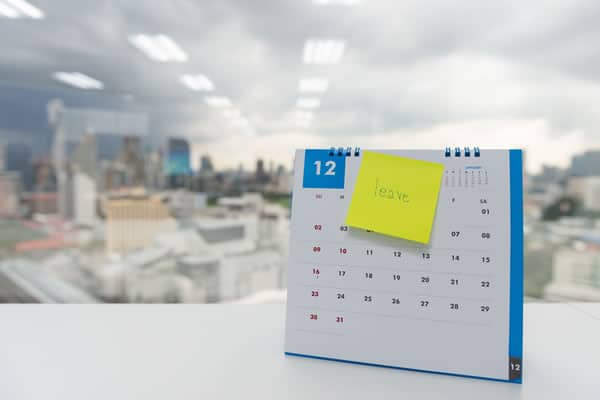 However, there’s a couple of caveats that those interested in using FMLA to seek addiction treatment should be aware of: “Absence because of the employee's use of the substance, rather than for treatment, does not qualify for FMLA leave,” meaning that you can’t use FMLA because you have a drug or alcohol problem and want to use that leave to continue using and drinking. (That might seem obvious, but addicts and alcoholics aren’t exactly the best decision-makers.) 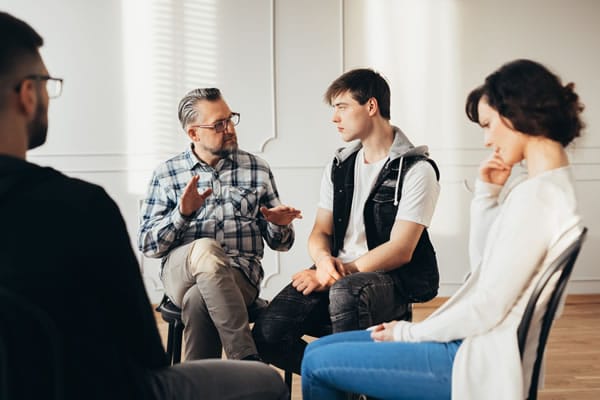 In other words: You can’t lose your job because you’ve taken FMLA to go to treatment, but you can lose your job if you’ve violated company policies against drug use. That may seem like a Catch-22: If you seek FMLA leave to go to rehab, you’re admitting to a drug problem, which can cost you your job.

It's a conundrum, to be certain, but consider this: Many companies these days understand that addiction and alcoholism are diseases, and self-admission of a problem is often grounds for employers to give you a chance to get better. That’s no guarantee, of course, but many employers have come to recognize that helping workers get the drug and alcohol treatment they need can pay dividends in the long-run that recoup and outpace the costs involved with firing an afflicted employee and replacing him or her with another worker. As Sesco Management Consultants points out, “Employers must balance goals of a safe and healthy work environment with the understanding that substance abuse can be a serious health condition that might require FMLA leave.”

Get the help you need

Eventually, individuals with a drug and alcohol problem find that they can no longer maintain gainful employment because of that problem. Those who do are often labeled as “functional” addicts and alcoholics, but because addiction is a chronic and progressive illness, those who suffer from it aren’t, in most cases, able to keep it from affecting all areas of their lives — including their jobs.

So is drug rehab covered by FMLA? It is, but those in need of treatment may find themselves unwilling to seek it because of an unfortunate dilemma: Doing so is an admission of a problem for which they can be terminated.

Ultimately, that shouldn’t be a barrier to getting better. Addiction, without fail, will often cause those who suffer from it to lose their jobs anyway, and by asking for help, they stand a greater chance of getting it, and earning back the good graces of employers who may be more understanding than you think.