No matter how much pain addiction and alcoholism bring to those who suffer, one of the biggest impediments to going to treatment comes down to a single question: “Is being sober boring?”

It’s understandable, because even after a drinking problem gets out of control … long after casual drug use turns into a daily exercise in agony … it’s difficult to let go of the notion that such a lifestyle is “fun.” And sure, it probably started out that way — after all, no one picks up a drink or tries a drug for the first time and winds up homeless and shooting up the next.

It’s disingenuous to claim that we never had any fun using drugs or alcohol … but it’s dangerous, to the point of being life-threatening, to allow euphoric recall to lead us to believe it was always fun. By the same token, we can’t let that recall mislead us into refusing to get help for a drug and alcohol problem because we’re too caught up on asking, “Is being sober boring?”

What is Euphoric Recall? 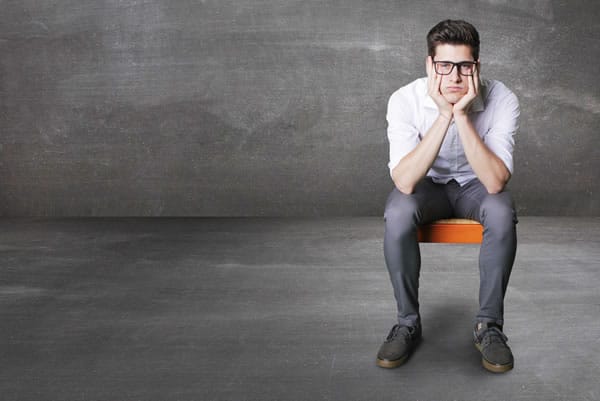 It’s important to note that asking “is being sober boring?” isn’t limited to those who haven’t received treatment for an alcohol and drug problem. Euphoric recall is a dangerous thought process that can jeopardize the recovery of those who have completed treatment and consider themselves sober.

So what is it? According to the Substance Abuse and Mental Health Services Administration’s (SAMHSA) booklet Treatment for Stimulant Use Disorders, “Euphoric recall is the act of remembering only the pleasures associated with stimulant use and not the adverse consequences. Euphoric recall is a potent relapse risk factor because it minimizes clients’ perceptions of stimulants’ danger, promoting an ambivalence about quitting.”

In other words: Euphoric recall is a craving. Writing for the recovery website The Fix, Maria Weeks elaborates: “Cravings are nothing but extremely powerful memories of pleasure (euphoric recall) brought on by drug use. It’s also estimated that ‘euphoric recall’ registers two to ten times stronger in the hippocampus than any other pleasurable activity — even sex! So if someone has told you in your first few days of sobriety the best way to deal with cravings is to play the tape back by remembering how bad things got the last time you used, you may not have much success, because euphoric recall is so powerful, it overrides negative memories.”

No wonder, then, that even those in early recovery ask, “is being sober boring?” Their brains, after all, are literally remembering the pleasure felt from drug use, and the consequences, pain and misery are dialed down to a series of events that can lead even addicts and alcoholics who suffered mightily to muse, “That wasn’t so bad, was it?”

Terrence Gorski elaborates in his book Passages Through Recovery, referring to it as “addictive obsession: “The obsession is based on the belief that since chemical use did wonderful things for us in the past (euphoric recall), it will probably do wonderful things for us in the future (positive expectancy). We recovering people often spend large amounts of time thinking about how good chemical use was (the good old days) and how awful it is we can no longer experience those benefits in the future (the dreary days of recovery).”

That euphoric recall, Gorski goes on to add, can become an obsession, which can, if steps aren’t taken to mitigate the obsession, turn into a compulsion: “Addictive compulsion is the irrational urge or desire to use alcohol or drugs, even though we know that the use will be harmful to us. A compulsion is not rational or logical; it simply is.”

Is Being Sober Boring? Why Do We Think That? 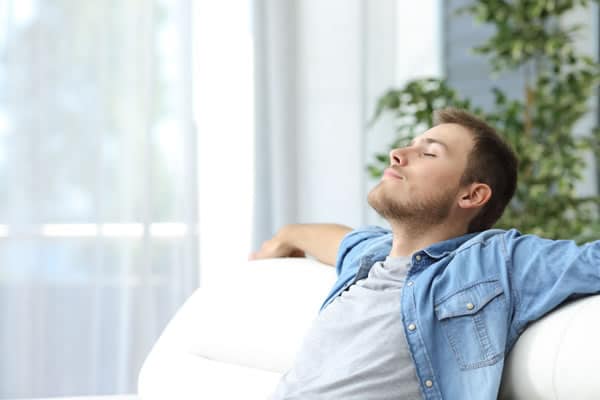 However, wondering “is being sober boring?” isn’t always associated with the desire to drink or use again. A number of addicts and alcoholics readily admit that their drug and alcohol use was damaging and near-fatal, and they have no desire to return to such a state of despair. However, they also can’t fathom a life without those substances, either.

So why is it individuals in recovery, especially newly sober ones, associate sobriety with boredom? Author Chelsey Flood, herself a sober alcoholic, believes it’s for a number of reasons:

With some perspective — which you usually obtain after certain periods of sobriety — you start to understand that life is, on occasion, mundane. That’s not the same as boring, but the routine of work, of bills, of family obligations, of doing it all over again every day can seem quite tedious. For recovering addicts and alcoholics, that tedium can be dangerous, especially when the substances don’t matter as much as the craving for more — more excitement, more emotion, more adventure, more danger.

What we fail to recognize in the absence of those extremes is that for every intense emotion that made us feel good, that made us feel like we were living on the edge, there were equally intense painful emotions that made us wish we weren’t alive. Our brains are funny things, and once we’re on the other side of that pain, it can be easy to forget just how bad it was … which is why it’s important to play the tape all the way through, stay in touch with the nature of our addiction through programs that keep us connected to peers and understand that the time we now have on our hands isn’t boring … it’s just not a roller coaster ride like it was before.

And, as Hunter Keegan points out in an article for the National Alliance for the Mentally Ill, we can use that to our advantage: “What you’ll find out early on in sobriety is not so much that it’s ‘boring,’ but that you have a ton of additional free time on your hands. These periods of extra time can become dangerous and leave you prone to relapse if you don’t have other outlets to occupy yourself with. So, view these rediscovered, clearheaded moments as opportunities to explore old hobbies, find new interests and improve your wellbeing.”

Is Being Sober Boring? Why Not? 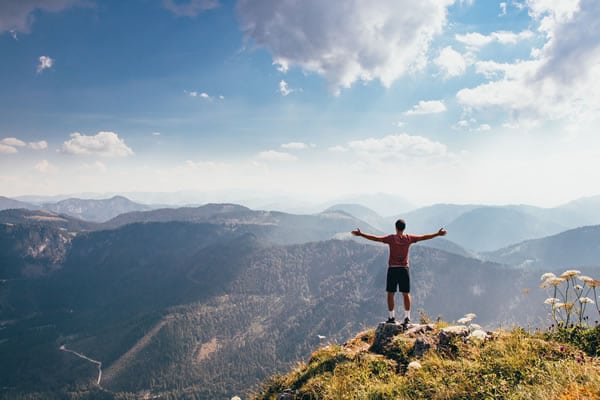 And therein lies the rub, according to Amber Tozer, writing for The Fix: Is being sober boring? No, but it can seem that way, because your life is no longer consumed by the getting, using and finding ways and means to get more, and the recovery from that process:

“I no longer spend most of my time managing the super high highs and the super low lows. There was something about being wasted and hungover that made me not bored. I was either drunk, feeling on top of the world believing the choices I made were the best choices, or I was hungover freaking out about those very same choices, baffled at the fact that they made sense to me just hours before.”

With so much free time on your hands, the world opens up, and the possibilities are endless. Look at it this way: When we drank and used, we did a whole lot of talking. We talked about the places we were going to go, the foreign countries we were going to visit, the adventures we were going to undertake … but talking was all we did. We never committed to making those things happen, because our lives were literally consumed by the need to continue our self-destructive habits.

Once we’re sober, we can stop talking and start actually doing. Starting small is probably wise, but even then, you can find things to fulfill your interests and fill up your free time, according to WebMD: “You may want to start an exercise routine — exercise releases brain chemicals called endorphins, which can make you feel good. Or you might rather spend time volunteering for a good cause, like an animal shelter or children’s hospital. Whatever it is, new activities can lead to new friends with interests like yours.”

Of course, one of the biggest obstacles is finding the willingness, and even the courage, to do these things completely sober. Traveling, of course, is probably not something that seems scary without drugs or alcohol as an incentive. But other things, Kira Lesley points out for the mental health website HealthyPlace.com, might seem frightening to even think about undertaking without some chemical courage:

“We all have activities we are terrified to do sober: dancing, attending a social gathering, flying, dating. Working a recovery program forced, and allowed, me to do these things sober. I’m not a good dancer and I know I’ve had some really awkward moments at social gatherings but you know what? I got through it, and lived to tell the tale. Not to mention, there’s hardly anything I can do sober that would be as embarrassing or destructive as things I did when I was drinking. If you take positive, healthy steps in your program of recovery, and in your life in general, increased well-being, happiness and yes, even fun, will come to you. You can have fun in sobriety.”

Is being sober boring? Absolutely not, but it can seem that way at first. It’s important to keep in mind that such a misguided picture of what recovery is like is brought on by a number of things: Fear of the unknown, because we have no idea what sobriety looks like on us; and fear of giving up our “security blanket” — the drugs and alcohol that have served as a chemical suit of armor for so long.

Except, it stopped being our strength and protection a long time ago, and now it’s just a pitted, rusted second skin that hides who we really are and stops us from enjoying life as we’re meant to be: clear-eyed, sober-hearted and ready to experience the adventure of life on life’s terms.