Heroin addiction is a life-threatening condition that’s often driven by the fear of how excruciating coming off of it can be. In fact, it can be argued that for the vast majority of heroin addicts, asking “how long does it take for heroin withdrawal symptoms to start?’ is the thing that keeps them locked in a vicious cycle of getting, using and finding ways and means to get more.

The National Institute on Drug Abuse (NIDA) puts it succinctly: “Once a person has heroin use disorder, seeking and using the drug becomes their primary purpose in life.” That purpose is driven, by and large, by the biological changes in the brain that drive addiction, and for those addicted to heroin, every waking hour is spent wondering, how long does it take for heroin withdrawal symptoms to start?

How Does Heroin Work in the Brain? 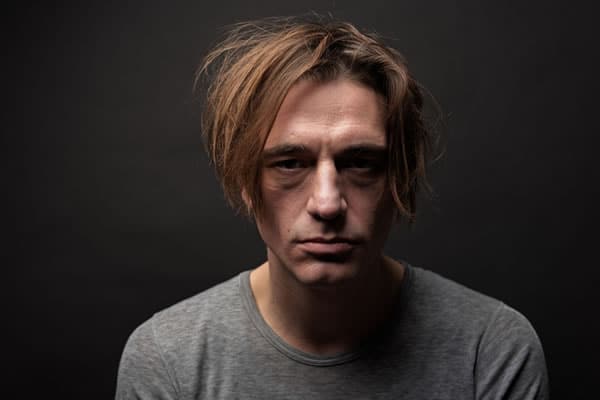 To understand how long it takes for heroin withdrawal symptoms to start, it’s important to have a basic understanding of what heroin is and what it does to those who use it. According to the NIDA, “Heroin is an opioid drug made from morphine, a natural substance taken from the seed pod of the various opium poppy plants grown in Southeast and Southwest Asia, Mexico, and Colombia. Heroin can be a white or brown powder, or a black sticky substance known as black tar heroin.” It can be injected, snorted or smoked, but once it’s introduced to the body, its effects are the same regardless of the route of administration.

So what does it do when it’s absorbed into the bloodstream and delivered to the brain? According to a paper in the peer-reviewed journal Addiction Science and Clinical Practice, when heroin “travels through the bloodstream to the brain, the chemicals attach to specialized proteins, called mu opioid receptors, on the surfaces of opiate-sensitive neurons (brain cells). The linkage of these chemicals with the receptors triggers the same biochemical brain processes that reward people with feelings of pleasure when they engage in activities that promote basic life functions, such as eating and sex. Opioids are prescribed therapeutically to relieve pain, but when opioids activate these reward processes in the absence of significant pain, they can motivate repeated use of the drug simply for pleasure.”

In the beginning, the authors point out, the stimulation of the brain’s reward system is what leads those who use heroin — or other drugs — to do so repeatedly. However, “the compulsion to use opioids builds over time to extend beyond a simple drive for pleasure. This increased compulsion is related to tolerance and dependence.”

Opioid tolerance, they continue, is “the need to take higher and higher dosages of drugs to achieve the same opioid effect,” whereas opioid dependence is determined by an individual’s susceptibility to withdrawal symptoms. What are these withdrawal symptoms, and more importantly, what causes them?

To put it in laymen’s terms: opioid molecules in the locus ceruleus (LC) area of the brain suppress its release of noradrenaline (NA), “resulting in drowsiness, slowed respiration, low blood pressure … (but) with repeated exposure to opioids, the LC neurons adjust by increasing their level of activity. Now, when opioids are present, their suppressive impact is offset by this heightened activity, with the result that roughly normal amounts of NA are released and the patient feels more or less normal. When opioids are not present to suppress the LC brain cells’ enhanced activity, however, the neurons release excessive amounts of NA, triggering jitters, anxiety, muscle cramps, and diarrhea.”

Read More: What Is the Timeline for Heroin Withdrawal Symptoms?

So how long does it take for heroin withdrawal symptoms to start? 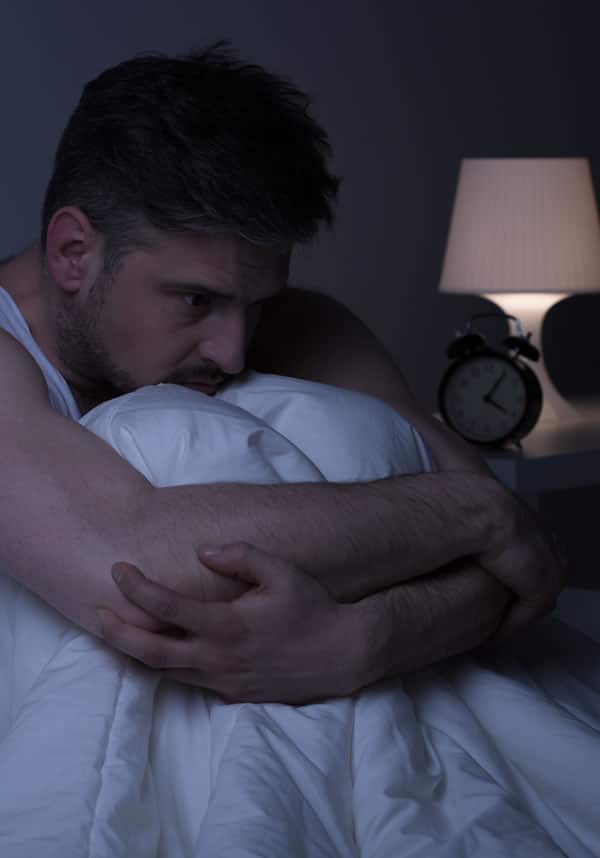 According to the NIDA, “Those who are addicted to heroin and stop using the drug abruptly may have severe withdrawal. Withdrawal symptoms — which can begin as early as a few hours after the drug was last taken — include:

Can heroin withdrawal be deadly? In certain rare cases, yes, but according to the research database StatPearls, “Opiate withdrawal response is usually mild and not life-threatening. It usually resembles a flu-like illness characterized by yawning, sneezing, rhinorrhea, nausea, diarrhea, vomiting, and dilated pupils. Depending on the half-life of the drug, the symptoms may last for three to ten days.”

Such information, while clinically helpful, doesn’t really capture the agony of heroin withdrawal, and the fear behind asking “how long does it take for heroin withdrawal symptoms to start?” is based on the feelings associated with the condition rather than a sterile medical description. In other words: As tough as it is physically, it’s even worse mentally, Dr. Marc Myer told the online newspaper MinnPost: “It’s a combination of ‘a severe depression and feeling that you’re never going to pull out of that state. It’s pretty well known among [treatment] providers that, because of that feeling of hopelessness, the anticipation of the withdrawal is oftentimes worse than the actual thing.’”

Writer and book critic Emily Carter Roiphe detailed her personal experience for that same article: “You’re ill and you’re in pain, your joints ache. You lie down, and then you get up, but you can’t get comfortable. In the beginning, there’s a lot of nausea. But mainly the worst thing is the joint pain and restlessness combined with weakness and sleeplessness.”

As Roiphe points out, the best way to manage those symptoms is effective addiction treatment, for a number of reasons. First and foremost, a reputable drug and alcohol treatment center will provide you with safe, medically supervised detox to ease withdrawal symptoms, but more importantly, she points out, “as soon as you feel physically better, the disease gets into your mind. You think: I could go for a walk and use once without all this happening again. The withdrawal doesn’t do anything to remove the addiction. The addiction is still there.”

The good news is, according to that piece in Addiction Science and Clinical Practice, “long-term treatment can limit the disease’s adverse effects and improve the patient’s day-to-day functioning.” If you’re addicted to heroin and wondering fearfully how long does it take for heroin withdrawal symptoms to start, your best course of action is to get help as soon as possible to mitigate them.