It’s probably one of the top questions admissions counselors at drug and alcohol treatment centers get asked by prospective patients: Can you have your cell phone in rehab?

While the rules may differ from facility to facility — and there are certain drug and alcohol rehabs that permit patients to keep their cell phones throughout their stay — by and large, the answer is this:

You can bring it. You can have access to it, under certain supervised conditions. But because the therapy you’re being provided to overcome your drug and alcohol problem requires your full attention, you’ll be asked by most treatment providers to turn over your cell phone upon arrival and focus on getting better rather than your device.

Can you have your cell phone in rehab: Why not? 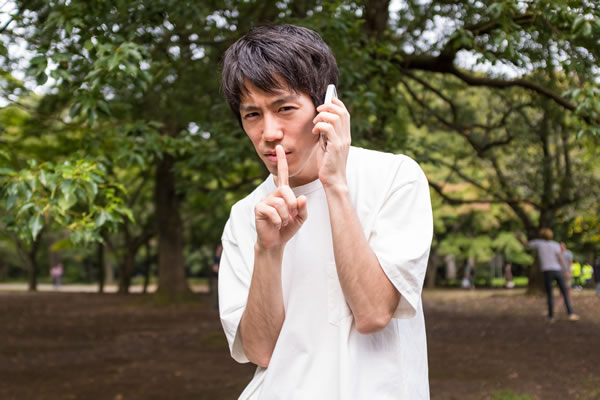 If you’re asking, “Can you have your cell phone in rehab,” know this: Cell phones are a source of both temptation and distraction. Consider the former: As a 2018 piece in the online publication Vice pointed out, “technology has become inextricably linked to the sale of illegal drugs: smartphones and social media make dealers accessible to users at all times, while the dark web facilitates the clandestine retailing of everything from hormones to heroin.” If your drug problem has become so substantial that you’re checking into an addiction treatment center to get a handle on it, why would you be allowed to carry around the very tool you can use to continue your drug use?

Of course, many addicts and alcoholics new to sobriety are adamant that they can resist the temptation — but in the experience of many individuals in recovery, some of whom likely work at the very facility where you’re seeking treatment, it’s a little more complicated than that. Cravings can come on swiftly and suddenly, and in early recovery — with only hours or days of abstinence under your belt — those cravings can lead quickly to obsession, which in turn leads to impulsive action. It’s all too tempting to make a clandestine deal with an industrious dealer who’s willing to make a delivery, even to a drug and alcohol treatment center. For treatment providers, that’s a scenario that endangers the health and safety of everyone else who is in treatment to overcome a drug problem.

But cell phones are much more than a communications tool these days: They’re windows to the world beyond a drug and alcohol treatment center, and it’s all too easy for patients to lose themselves in that digital domain instead of focusing on the new one they’re being encouraged to build in sobriety. A 2017 article in the publication Computer World “found that U.S. users are spending more than five hours per day using their smartphones,” and studies cited by the organization AARP was even more astounding: “Americans, on average, touch their phones an astounding 2,617 times a day, according to market researcher Dscout. Checking phones has become so prevalent that more than 40 percent of consumers said they look at the devices within five minutes of waking up, according to a 2016 survey by Deloitte. Fifty percent said they check them in the middle of the night.”

And that’s not all: The mere presence of a cell phone causes a certain amount of distraction, according to an article in Time magazine: “With the presence of the phone, you’re wondering what those people are doing,” Bill Thornton, a University of Southern Maine professor, told the publication. “Even if it’s just mental, your focus is not on the task at hand, whether it be trying to write an article, get this spreadsheet set up, or just socializing; your mind is elsewhere.”

In a drug and alcohol treatment setting, that distraction reduces the likelihood that you’re going to absorb and retain the information you need to stay clean and sober. Think of it this way: Most drug rehab stays typically last 30 days. That’s not a lot of time to help you overcome a problem that’s practically destroyed your life. Every waking moment counts, and the fewer distractions you have, the more you’ll make of those moments. If you’re wondering, “Can you have your cell phone in rehab?,” you need to reframe the question and instead ask, “Why would you want to have a cell phone in rehab?”

But what about phoning home? 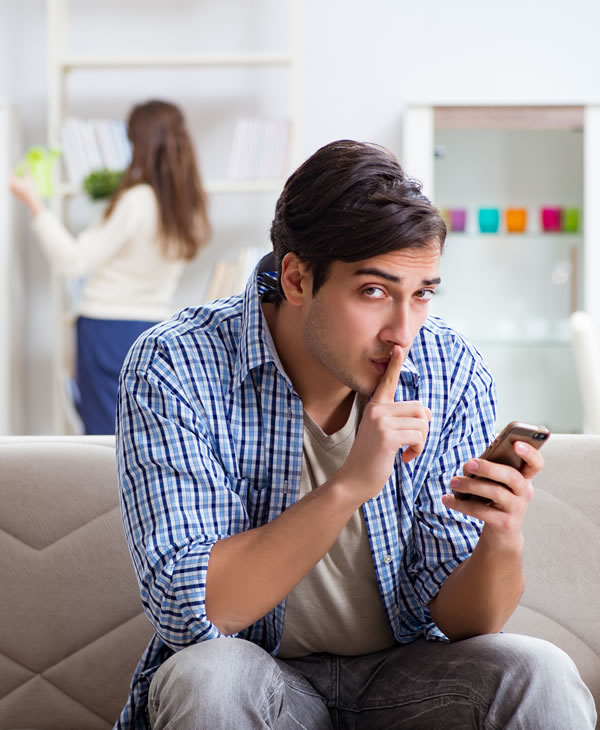 That’s not to say that you’ll be completely cut off from the outside world, unable to communicate with loved ones. You’re not being held hostage or joining a cult, because by and large, you can leave rehab at any time you’d like. (And when you do, your cell phone will be returned to you.) But if you truly want to get better, those guiding your treatment journey need you to be present, in the moment.

At a facility like Cornerstone of Recovery, you won’t be allowed phone privileges for the first five days, most of which you’ll likely spend in Medical Detox. That’s probably the most vulnerable time of your treatment stay, and while you’re being slowly, safely and comfortably weaned off of drugs and alcohol, we want you to focus on resting and recalibrating your mind. We’ll keep your family updated on your progress, and if there’s an emergency, we’ll make sure you can get in touch with your loved ones.

But your phone privileges are usually reserved for your entry into one of the residential inpatient treatment programs. There, you’ll have limited access to the internet, and even then, only during certain supervised periods of time or for specific treatment-related projects. You'll also have access to a landline phone in your program’s community room in order to make personal calls, usually during the evening hours after you’ve completed all of your classes, lectures, groups and therapies. Because you’ll share a phone with your fellow patients, we’ll ask you to be respectful of the allotted phone times, and to protect both you and your peers, there are no phones in patient rooms.

If you need to use your cell phone to pay a bill or check an important email from, for example, your employer, allowances can be made through your program counselors. In such circumstances, your phone will be retrieved from a private locker that only your counselors have access to, and you’ll be allowed to use it under supervision, for a limited amount of time.

It's important to note that if you graduate a facility’s residential inpatient programs and enroll in an intensive outpatient program (IOP) that includes residence in the facility’s sober living community, cell phone privileges are returned to you. An IOP program is less intensive and designed to ease you back into the “real world,” and part of that is restoring to you the trust that you’ve earned through demonstrated dedication to your sobriety.

Can you have your cell phone in rehab: Let’s recap

So can you have your cell phone in rehab? You can bring it with you, but once you admit to a treatment program, you’ll be asked to store it, with any other valuables or belongings you might bring that aren’t allowed, in a locker, where it will be safely stored until your stay in treatment is complete.

All of this may sound particularly draconian, but please understand: These rules aren’t arbitrary, nor are they meant to be punitive. They’re designed to help keep you from distraction and temptation, so that you can focus on stopping the use of drugs and alcohol, addressing the reasons you’ve continued to do so in spite of consequences that have brought you to treatment, and designing a recovery plan that will keep you clean and sober after you leave.