Will TennCare pay for drug rehab? Yes, but whether those who need addiction and alcoholism treatment actually take advantage of those benefits is another matter entirely.

In a way, individuals enrolled in TennCare — the State of Tennessee’s Medicaid program — face a dual stigma, and because of it, those who could most benefit from treatment often go without it. That’s not uncommon — resources are scarce, and because addicts and alcoholics often face a shortfall of both health insurance benefits and disposable income, millions of Americans who need substance abuse treatment often don’t get it.

According to the 2019 National Survey on Drug Use and Health, “Among people aged 12 or older in 2019, 7.8 percent (or 21.6 million people) needed substance use treatment in the past year.” However, the report continues, only “1.5 percent (or 4.2 million people) received any substance use treatment in the past year.” In other words: Less than 20 percent of people who actually needed treatment got the help they needed in 2019.

Will TennCare Pay for Drug Rehab: Breaking the Stigma 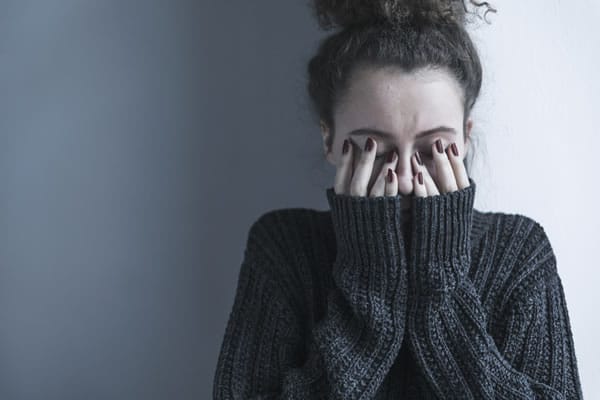 One of the biggest factors that prevent those who need and qualify for Medicaid coverage from actually receiving it? Stigma. Americans, as a whole, are proud people, and accepting a helping hand, especially from the government, is often seen as something shameful: “Americans commonly associate means-tested aid with laziness, dishonesty, and moral weakness (an association that doesn’t hold true for other government aid like tax breaks and Social Security),” writes Livia Gershon for the online digital library JSTOR. “That makes applying for benefits a threat to a person’s self-image. At the institutional level, that same stigma means many potential aid recipients also worry that they’ll face hostile treatment as they apply for benefits.”

On top of that, those who struggle with a drug or alcohol problem also face stigma, according to the National Institute on Drug Abuse (NIDA): “People with addiction continue to be blamed for their disease. Even though medicine long ago reached a consensus that addiction is a complex brain disorder with behavioral components, the public and even many in healthcare and the justice system continue to view it as a result of moral weakness and flawed character.”

What does this mean? According to the nonprofit foundation The Commonwealth Fund, “Our focus groups, as well as studies of people with Medicaid and low-income women, reveal that while mental health is a common concern, low-income adults are often hesitant to get help because of misconceptions about care and stigma.” In other words: Those who need help for addiction treatment, and who qualify for TennCare coverage in Tennessee, are often less likely to receive it. So what can be done?

Ideally, a TennCare provider of drug and alcohol treatment is able to address both: By providing compassionate care that’s also medically sound for addicts and alcoholics regardless of income or socio-economic status, such a facility is able empower its clients that allows them to feel both seen and heard. They’re acknowledged for what they are — sick people who suffer from an illness, not “bad” people who are outcasts or rejects because of their decisions and lack of financial resources. Will TennCare pay for drug rehab at such facilities? It does, but it’s important for those recipients to find the one that best meets their needs and helps shatter those dual stigmas. 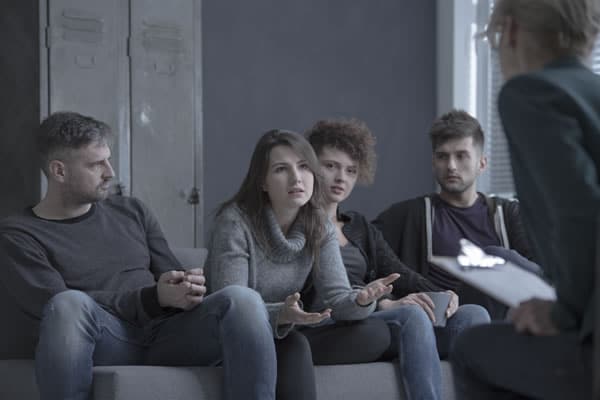 According to the TennCare website, the plan “provides healthcare to mostly low-income pregnant women, parents or caretakers of a minor child, children and individuals who are elderly or have a disability. To get Medicaid, you must meet the income and resource limits.” What are those income and resource limits? They’re broken down by a number of categories, most of them designed to provide health care to children, young adults, mothers and the elderly.

Those who have TennCare through one of the state’s three Managed Care Organizations — Bluecare, Amerigroup or the UHC Community Plan — then you also have access to substance abuse treatment, according to the U.S. Department of Health and Human Services: “The Mental Health Parity and Addiction Equity Act (MHPAEA or ‘parity,’ passed in 2008) requires most Medicaid and CHIP programs (health coverage) to apply the same rules to coverage for mental health and substance use disorder (MH/SUD) services as they do for coverage for physical health services.”

Like most private insurance plans, however, there are some stipulations: You must use those benefits as a TennCare-approved drug and alcohol treatment facility, and there are certain steps you have to take in order to activate those benefits. First and foremost, you need to obtain what’s known as prior authorization — meaning you need to contact your health care plan provider and receive permission to get the treatment you need at an approved facility. Fortunately, most facilities that accept TennCare can walk you through the prior authorization process, or take care of it entirely — you just have to contact the facility’s Admissions Department and provide them with your information.

But what if you don’t qualify for TennCare, and you still need drug and alcohol treatment? There are resources available, according to the State of Tennessee, providing you meet the following criteria: “You have no financial means of obtaining services … you are not enrolled in Tennessee’s Medicaid program, TennCare; you do not have any other third party health benefits payor source; you have depleted your TennCare or other third party alcohol and drug abuse treatment benefits limit; (and) you meet the one hundred thirty-three percent federal poverty guidelines as set by the United States Department of Health and Human Services.”

Treatment for those individuals is provided at facilities that use federal and state grants to provide such care. For a full list of such facilities, click here.

Will TennCare Pay for Drug Rehab: How It Helps 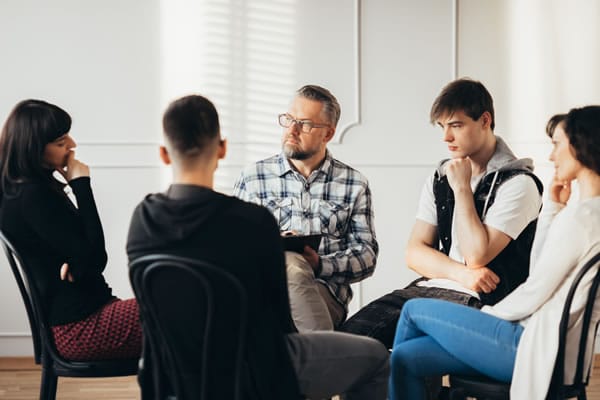 For those wondering will TennCare pay for drug rehab, it’s imperative to understand this: It will, and if you’re enrolled and have a problem, you should take advantage of the opportunity to get help — for yourself, of course, as well as your family members, but also for the community of which you’re a part.

Consider the following from the federal Medicaid website: “Nearly 12 percent of Medicaid beneficiaries over 18 have a SUD (substance use disorder) … (o)n average, 105 people die every day as result of a drug overdose. Additionally, 6,748 individuals across the country seek treatment every day in the emergency department for misuse or abuse of drugs. In 2010, drug overdose was the leading cause of injury death and caused more deaths than motor vehicle accidents among individuals 25-64 years old. The monetary costs and associated collateral impact to society due to SUDs are very high. In 2009, health insurance payers spent $24 billion for treating SUDs. Of the $24 billion, Medicaid accounted for 21 percent of the spending. The evidence is strong that treatment in managing SUDs provides substantial cost savings.”

So not only will TennCare pay for drug rehab, there’s ample evidence that demonstrates treatment does work: According to the NIDA, research demonstrates that “most people who get into and remain in treatment stop using drugs, decrease their criminal activity, and improve their occupational, social, and psychological functioning.”

But, the NIDA goes on to add, that success depends on a number of other factors as well: “the extent and nature of the patient’s problems, the appropriateness of treatment and related services used to address those problems, and the quality of interaction between the patient and his or her treatment providers.” And far too often, Medicaid recipients in need of addiction treatment have precious few options — so they’re dependent on whatever options are available to meet those needs.

There are, however, quality options out there. Not only will TennCare pay for drug rehab at such facilities, the facilities themselves will welcome those patients — on TennCare or not — with the dignity they deserve as human beings in the grips of an illness, and help them become better human beings through a host of traditional and evidence-based treatment methods.