In asking the question “what is addiction treatment?,” it’s important to first understand what, exactly, addiction is.

According to the National Institute on Drug Abuse (NIDA), “drug addiction is a chronic disease characterized by compulsive, or uncontrollable, drug seeking and use despite harmful consequences and changes in the brain, which can be long-lasting. These changes in the brain can lead to the harmful behaviors seen in people who use drugs.”

Labeling addiction as a disease is often a point of contention by those who think of illnesses in more conventional terms and have trouble understanding how something that starts with a choice can turn into a disease. As the NIDA adds, “The path to drug addiction begins with the voluntary act of taking drugs. But over time, a person's ability to choose not to do so becomes compromised (emphasis ours). Seeking and taking the drug becomes compulsive. This is mostly due to the effects of long-term drug exposure on brain function. Addiction affects parts of the brain involved in reward and motivation, learning and memory, and control over behavior.”

So what is addiction treatment? It is the provision of medical care, psychological counseling, psychiatric oversight and emotional support for an illness that begins with a choice but can quickly become a problem that overrides the control mechanisms in the brain that regulate the consumption of drugs and alcohol.

What Is Addiction Treatment: Understanding the Disease Concept 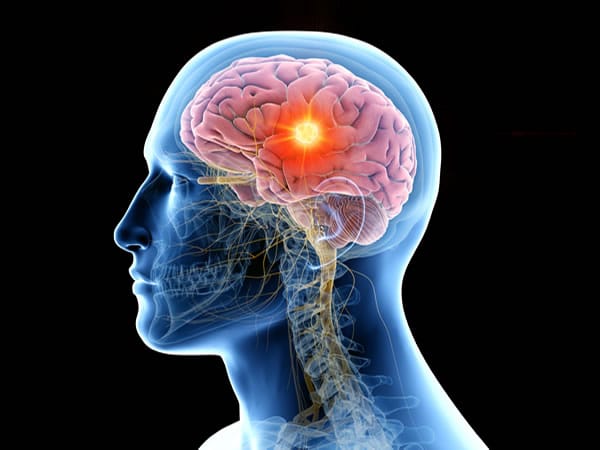 Before we get into the nuts and bolts of what is addiction treatment, let’s focus more on the disease model, because only in understanding the physiological toll that drugs and alcohol take on the brain can we begin to understand what’s necessary to treat it.

Again, no one is denying that the onset of addiction begins with a choice. As Dr. Jillian Hardee writes for the University of Michigan Health blog, “The first time individuals drink or take drugs, they do so voluntarily, and they believe they can control their use. With time, more and more alcohol or drugs are needed to achieve the same level of pleasure and satisfaction as when they first started. Seeking out and taking the substance becomes a near-constant activity, causing significant problems for them and their family and friends. At the same time, progressive changes in the brain drive the compulsive, uncontrollable drug use known as addiction.”

By what biological mechanism does that work? According to Harvard University Health Publishing, “An addicted person’s impaired ability to stop using drugs or alcohol has to do with deficits in the function of the prefrontal cortex — the part of the brain involved in executive function. The prefrontal cortex has several important jobs: self-monitoring, delaying reward, and integrating whatever the intellect tells you is important with what the libido is telling you.”

When drugs interfere with the normal function of the prefrontal cortex, Dr. Michael Bierer writes for Harvard, “the response is usually exaggerated negative emotion, and even despair. In this setting, the strong association of learned environmental cues (for instance, smelling beer at a ball game or seeing the corner where the dealer can be found) exacerbates the craving for the substance. And the flood of intoxicating brain chemicals called neurotransmitters (chiefly dopamine) during drug use makes the brain relatively insensitive to ‘normal’ sources of pleasure — say, a good conversation with a friend or a beautiful sunset.”

In addition to the prefrontal cortex, the NIDA points out that other areas of the brain are affected by drug use as well, including:

Without getting any more complex with the science behind addiction, suffice it to say that the vast majority of medical professionals have come to understand that addiction (and for the purposes of this blog post, we’re including alcohol as a drug to which individuals can become addicted) has biological underpinnings, qualifies as a legitimate illness and, as such, needs treatment with components drawn from a number of different fields.

How Does Diagnosis Inform Care? 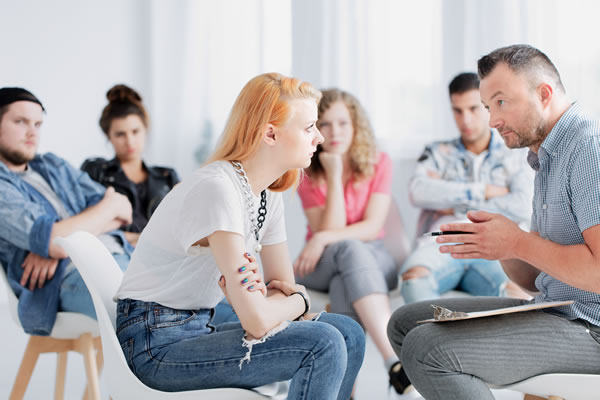 As Bierer points out, “The brain science behind these observed and measurable processes in addiction helps to clarify the goals of treatment.” Drug and alcohol treatment today is a far different beast than it was when treatment was first popularized through the Minnesota Model — “also known as the abstinence model (that) was created in a state mental hospital in the 1950s by two young men, one who was to become a psychologist, the other who was to become a psychiatrist, neither of whom had prior experience treating addicts or alcoholics,” according to a 1999 paper in the Journal of Addictive Diseases. “The model spread first to a small not-for-profit organization called the Hazelden Foundation and then throughout the country. The key element of this novel approach to addiction treatment was the blending of professional and trained nonprofessional (recovering) staff around the principles of Alcoholics Anonymous (AA). There was an individualized treatment plan with active family involvement in a 28-day inpatient setting and participation in Alcoholics Anonymous both during and after treatment. The education of patients and family about the disease of addiction made this a busy program from morning to night, seven days a week.”

The Minnesota Model still informs a great deal of drug and alcohol treatment throughout the United States, but advances in science and medicine have helped treatment providers tailor specific programming that does so much more than preach abstinence. In a 2012 paper for the journal Substance Use and Misuse, the authors advocate that “the way addiction treatment is delivered and managed should be consonant with what is known about the onset, nature, course, and heterogeneity of other chronic illnesses, including addiction. Clinical interventions, including prevention, brief interventions, and formal treatment, should start earlier,” and as time has gone on, more treatment providers have heeded those suggestions.

In addition, the importance of modifying addiction treatment so that it offers addicts and alcoholics the best chance at recovery has gained attention at the highest levels of government. In 2016, U.S. Surgeon General Vivek Murthy called for a change in “how we as a society address alcohol and drug misuse and substance use disorders” because of increasing deaths due to opioid overdoses, and his advocacy for effective addiction treatment was designed to set the tone for a nationwide strategy: “The moral obligation to address substance misuse and substance use disorders effectively for all Americans also aligns with a strong economic imperative. Substance misuse is estimated to cost society $442 billion each year in health care costs, lost productivity, and criminal justice costs. However, numerous evidence-based prevention and treatment policies and programs can be implemented to reduce these costs while improving health and wellness.”

What Is Addiction Treatment: How It Works 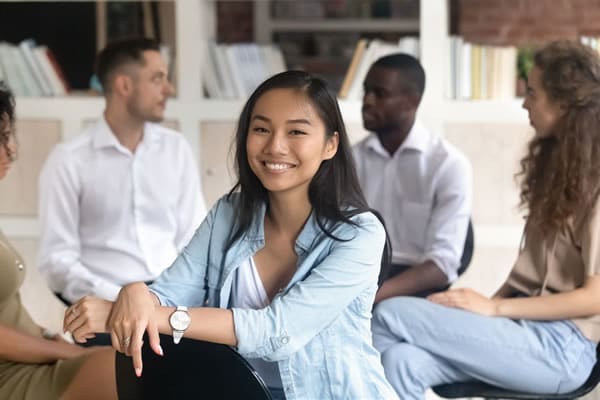 In asking what is addiction treatment, it’s important to note that while thinking of addiction as different from other illnesses contributes to the stigma, recognizing those differences are important in order to help patients heal. As the American Psychiatric Association points out, “The first step is recognition of the problem. The recovery process can be delayed when a person lacks awareness of problematic substance use.” In many ways, admission of any illness opens the door for the healing process — after all, how many individuals who suffer from other conditions with more biological components put off going to the doctor because they’re afraid of the diagnosis?

Addiction is no different, but once that first step is taken — admission of a problem — the door can be opened to proper treatment. And what does that entail? As the NIDA points out, “Treatment varies depending on the type of drug and the characteristics of the patients. Matching treatment settings, interventions, and services to an individual’s particular problems and needs is critical to his or her ultimate success in returning to productive functioning in the family, workplace, and society.” However, there are some common components of drug and alcohol treatment that are found in most effective drug and alcohol rehab centers, including:

There are, of course, various combinations of these types of models (such as long-term residential treatment, combining residential inpatient, intensive outpatient and sober living), and many rehab facilities have recognized the need for diverse programming at all levels of the process. Check with the treatment provider you have in mind — treatment is not and should not be a “one size fits all” process.

That’s one reason why it’s difficult to give a comprehensive answer to the question, “What is addiction treatment?” It looks different depending on the facility, but with the right one, those who suffer from the disease of addiction can get the help they need to find recovery.