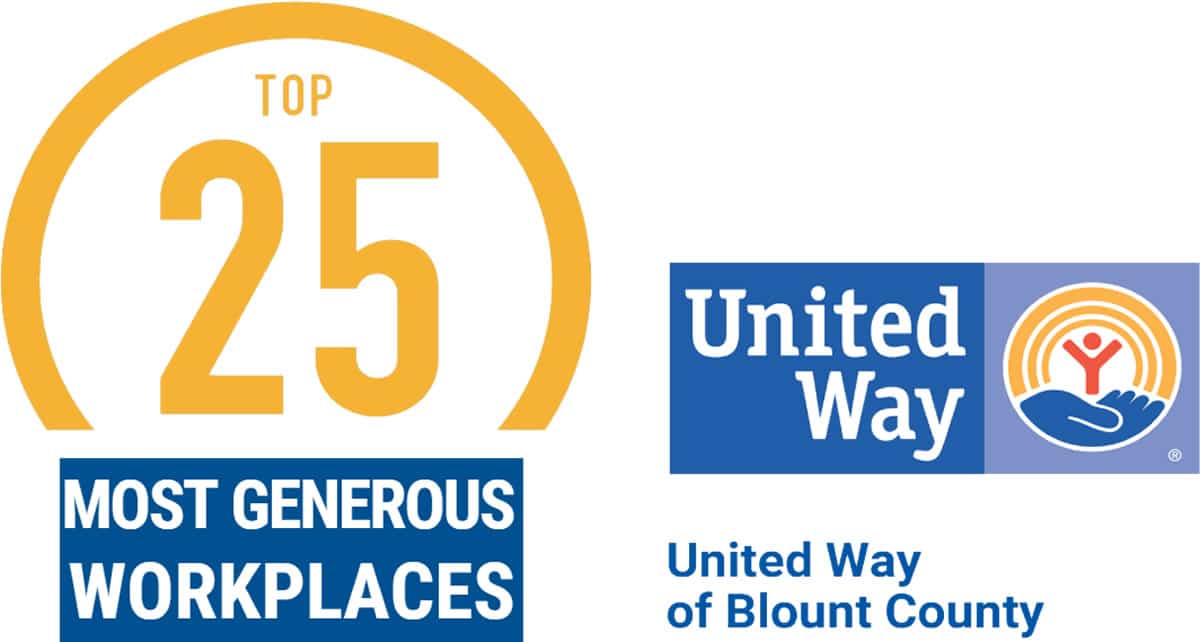 In 1887, the first campaign that would eventually become the United Way organization raised $21,700 “for local charities, to coordinate relief services, to counsel and refer clients to cooperating agencies,” according to the United Way website. 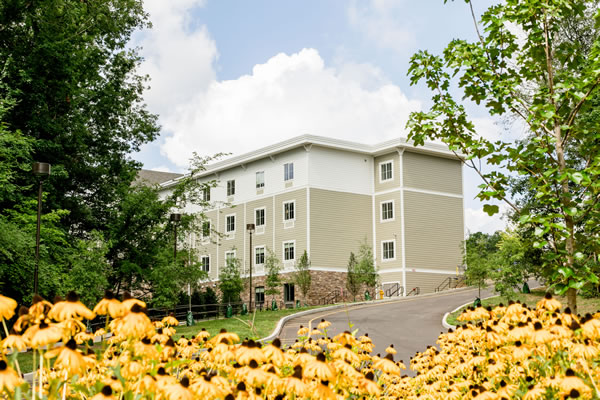 The agency, which is part of a national nonprofit that impacts 61 million lives every year, released its list of those Top 50 workplaces this week, and Cornerstone of Recovery ranks at No. 13. A nationwide leader in addiction treatment, Cornerstone was established in 1989 and has been a philanthropic community neighbor ever since.

As part of its 2020 United Way fundraising efforts, Cornerstone of Recovery raised $22,700 for the organization through a dedicated week of campaigning among employees during the final week of October. From baked goods sales to contests to the clothing purchases, Cornerstone’s 250 employees work diligently to call attention to the good United Way does while raising as much money as possible to benefit the nonprofit.

The partnership between Cornerstone of Recovery and United Way of Blount County is a long and mutually beneficial one. As one of the largest residential inpatient drug and alcohol treatment facilities in the state, Cornerstone strives to help addicted individuals stop using drugs and drinking, lose the desire to do so and find a new way to live. As an entity focused on building better communities, United Way of Blount County supports “programs that help kids succeed, strengthen and support families, promote self-sufficiency, improve people’s health, and protect community well-being.” 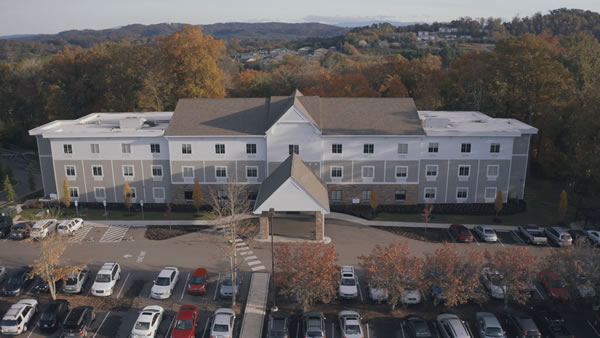 The week of May 10-14, Cornerstone of Recovery will display a sign on the lawn of its campus, located at 4726 Airport Highway in Louisville, to acknowledge the honor, and United Way of Blount County will recognize Cornerstone’s contributions on its social media accounts. Already, preliminary plans are being made by Cornerstone leadership to carry out the 2021 campaign, part of an ongoing effort by Cornerstone to give back to the community that has been its home for more than three decades.

Established in 1989, Cornerstone moved to its current location in 2017 and now sits on 24 acres along the Little River. With four distinct treatment tracks, the center treats addicts and alcoholics from across the country, while a sister facility, Stepping Stone to Recovery on Topside Road in Louisville, is in network with all three of TennCare’s Managed Care Organizations.