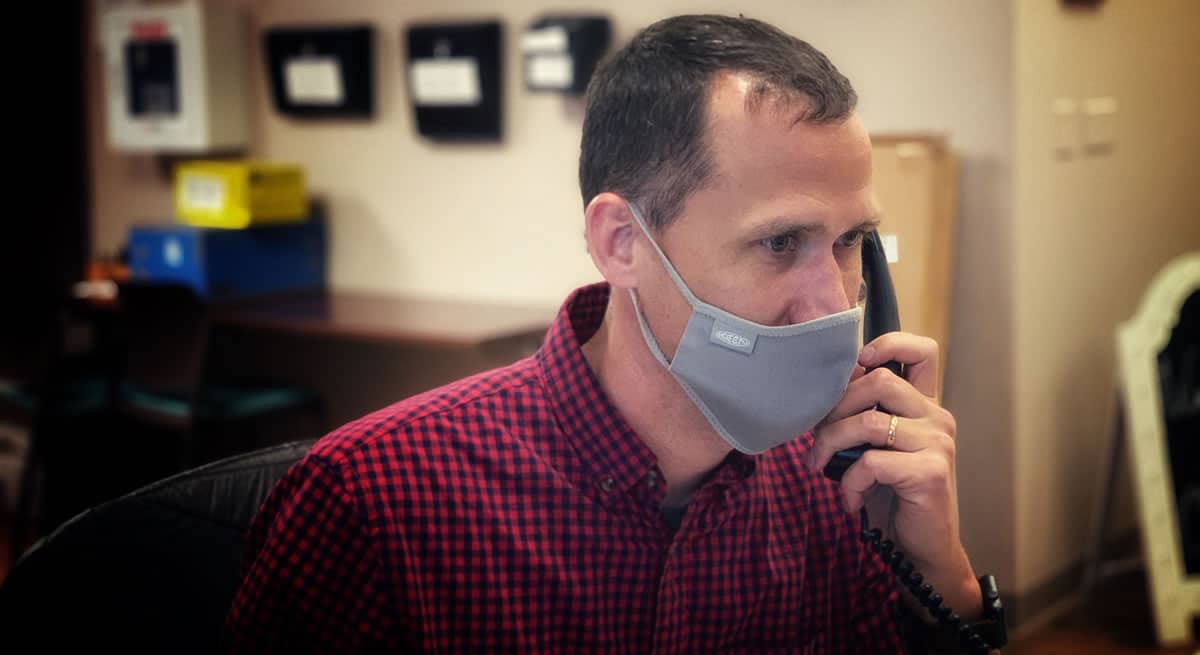 In 2001, Justin Poole had to get out of East Tennessee.

Maybe he needed rehab, maybe he didn’t, but one thing the Reception Manager at Cornerstone of Recovery is certain of: If he had stayed in Sevier County, he was likely headed toward the same bitter ends it talks about in recovery literature.

“I was smoking a lot of weed, taking acid and mushrooms, and just getting in a lot of trouble,” Justin says. “My dad was an attorney — first a district attorney, then a defense attorney — so we had this family name, and everything I did was a reflection on that. There was a big shadow I was living under, so I moved about as far away from Sevier County as you can get.” 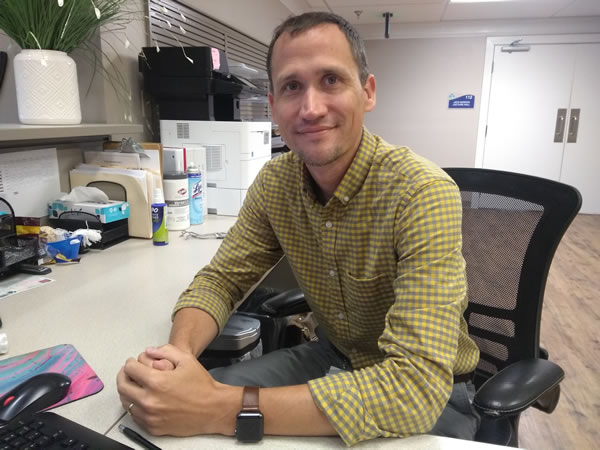 He was 19 years old when he landed in Coos Bay, Oregon, a little town nestled between the Elliott State Forest and the Pacific Ocean. Highway run north or south out of Coos Bay, which means that even though the oceanfront hamlet is only 70-odd miles from Eugene, the nearest “big” city, it still takes more than two hours to drive there.

What he found there adds, was a life without a shadow. Literally.

“That big shadow I was living under, I moved out there to get away from that — and then I learned that in Coos Bay, there is no shadow,” he says with a laugh. “You go outside, and it’s always cloudy, so there’s literally no shadow to go along with the lack of a figurative one.”

While Oregon coast was often a fog- and cloud-shrouded place, however, Justin found himself. When he left East Tennessee, he did so without the support or encouragement of his family, so there was no safety net, and that forced him to grow up fast, but it also gave him an opportunity to figure some things out — what he wanted out of life, but more importantly, who he was.

“It was just the lessons you can only learn by being on your own,” he says. “It’s one thing to try and grow up in a small town where you know everybody, and where everybody knows you, and where those is no anonymity. In Coos Bay, I was free to make my own choices and not worry about how that was going to land on other people.”

Over the next 15 years, he married, fathered a son, got divorced and got remarried. And in 2015, he returned to East Tennessee, with a new family in tow.

Justin Poole: Back to East Tennessee 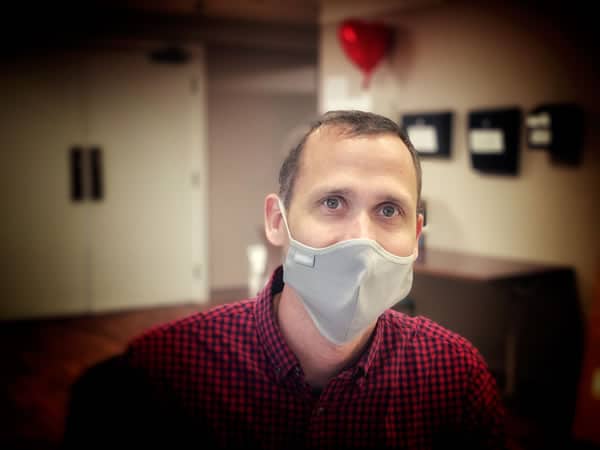 At the same time he and his family moved across the country, he was also going through a vocational shift: During his time in Oregon, he worked mostly in call centers, finance and for collection agencies, but nothing seemed to fit right. Sure, they paid the bills, but that was all they did. Justin felt he needed something more.

“I was looking for that right fit, that business where I could do good, and I got into EMS work,” he says. “I spent the first 15 years of my adult life sitting in front of computers and answering phones, and I decided I wanted to get out of the office and help people and make a difference.”

He enrolled in the EMS program at Southwestern Oregon Community College, and upon his completion got a job back in East Tennessee with an EMS company. Ironically, he says, once he arrived and went to work, and his new employers realized his previous skillset filled a previously unmet need, he was assigned to dispatch — where he worked with computers and answered phones.

Fortunately, those skills came in handy when he answered the ad for Reception Manager at Cornerstone of Recovery. Finding a new job in the middle of a pandemic wasn’t an easy process, and his first time up for the position, he was turned down. Six weeks later, however, he got a phone call and was asked to join the family — something that seemed like an idea fit right out of the gate, he says.

“When I got here, I realized how much I love that everybody’s moving in the same direction,” he says. “Nobody’s pushing the rope — everybody’s pulling on it and trying to get things to work the same way. I had worked for so many places where it was about the bottom line, and that was not what I was wanting anymore. I wasn’t wanting a place where it was about how much you bring in, or how many sales you make, or anything like that.”

Meet the Family: A frontline face of Cornerstone

Today, Justin and his wife, Renee — the development director with the nonprofit organization Kingdom Design Ministries — live in Blount Count with their three children: Michael, 15; Chaz, 15; and Elise, 7. They’re an active bunch, always outdoors and on family adventures. But perhaps the biggest of Justin’s life has come over the past several months he and his fellow receptionists have served as the “face” of Cornerstone.

Sure, patients talk to Admissions counselors and Marketing team members before their arrival, but when they get here, a receptionist is the first person they see. That they come to treatment full of fear, shame, regret, anger and dejection is only natural; what matters, Justin says, is how they’re greeted when they walk into the Polly Bales Building to start a new way of life.

“That’s the hardest three steps anybody will take, are those stairs into this building,” he says. “I think we have a responsibility to those people to help them take those steps, make them feel comfortable, to make them feel like this is the place they want to be.

“I actually love working this desk, because I make a new friend any time they come in here. I talk to them without judgment, and there’s no clinical stuff from us — no assessment or analyzing or anything like that. I listen to them, talk to them, and I can relate with most of them. And then I’ll see them throughout their treatment, when they leave 30 days later or come up here (for Intensive Outpatient), and then I get to see who they are then vs. who they were when they walked through the door.