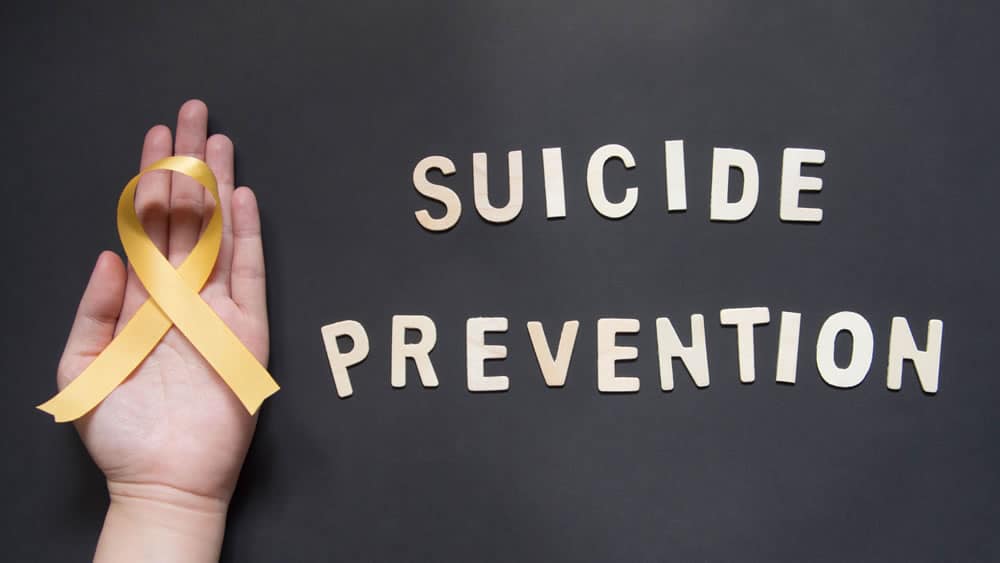 It sounds innocuous enough — “deaths due to intentional self-harm” — but the statistics compiled by the website America’s Health Rankings, sponsored by the United Health Foundation, paint a grim picture: More and more Tennesseans are killing themselves each year.

In 2018, according to the website [1], the numbers rose again over the previous year, and remain higher than the national average. According to the Tennessee Suicide Prevention Network [2], “each day in Tennessee, an average of three people die by suicide.” It’s the second-leading cause of death for young people ages 10-19, and in 2017, there were 1,165 recorded suicide deaths, the highest number and recorded rate in the last 35 years.

In the addicted community, those numbers are even more alarming, according to the TSPN:

That correlation is one reason that Cornerstone of Recovery is grateful to take part in the #speakupsavelives19, a suicide prevention social media campaign that takes place Friday, Sept. 27.

At Cornerstone and across the state, participating individuals will wear specially designed “Speak Up, Save Lives” T-shirts and will be encouraged to post photos to social media using the hashtag #speakupsavelives19.

At Cornerstone of Recovery, suicide prevention is an important part of the recovery process. Anne Young, director of residential programs at Cornerstone, is a past chairwoman of the TSPN Advisory Council, but it’s her work at the drug and alcohol treatment center in Blount County that’s made her acutely aware of the strong correlation between addiction and suicide.

“We know that suicide is one of the leading causes of death for addicts and alcoholics, and that population is particularly vulnerable when they enter treatment, during treatment and after treatment,” Young said in 2018 of the “Speak Up, Save Lives” campaign. “When they sober up, that’s when they start realizing the devastation and destruction that they’ve caused throughout their lives and with their families. As we help folks heal, we have to pay close attention to and really proactively help them stay safe from suicide.”

“Speak Up, Save Lives” was a campaign conceived by former TSPN East Tennessee regional director Amy Dolinky, who began her work with the organization in the West Tennessee region. Although the stigma of suicide has lessened somewhat, it was something of a taboo subject in the towns where Dolinky worked. To combat it, she and Chelsea Brandon came up with a campaign that grew into a statewide initiative.

Friday, the TSPN will present the third such annual statewide T-shirt and social media campaign, which urges state residents to “speak up against the silence and stigma surrounding suicide.” Some organizations, like Cornerstone of Recovery in Louisville, are providing T-shirts designed by TSPN, but the colors for this year’s campaign are purple or gray. 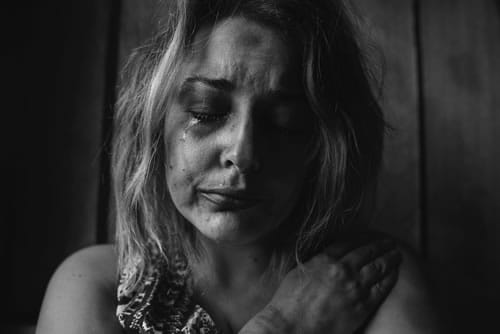 Participants — individuals as well as employees at participating organizations — are encouraged to wear their shirts and share photos across all social media platforms with the hashtag #SpeakUpSaveLives2019; the idea, Walsh said, is to spread a message of hope and remind fellow Tennesseans that suicide is an issue that deserves a conversation and a place at the table among other mental health issues.

“It’s just an easy conversation starter for people,” Walsh said. “We align it with September, which is Suicide Prevention Awareness Month, and it’s all about blasting social media to spread awareness and hopefully grow a community that’s supportive of suicide prevention awareness.”

And with suicide numbers continuing to climb, it’s clear that there’s more work to be done. While more people seem willing to talk about it, many of them don’t know how, Walsh pointed out. That’s where the TSPN can help out.

“There’s this misconception that if you talk about it or bring it up, it’s going to put the thought into someone’s head, and that’s a huge myth,” she said. “Asking someone, or asking if they have a plan, helps break down walls and allows conversation to flow instead of building up walls. If someone has those thoughts and is already thinking about it, you’re not putting it in there by bringing it up.”

The key, she added, is to be direct: While the inclination may be to tiptoe around the topic, asking someone if they’re thinking about harming themselves is so open-ended and vague that it’s an easy question to deflect from. Example: The Crisis Text Line is an automated response system that provides resources by state. Tennesseans can text TN to 741741 and receive an immediate reply.

More importantly, TSPN can help individuals find the fortitude they need to ask difficult questions — because their experience has shown, and statistics, back up, the fact that those questions are better asked before becoming rhetorical ones in the wake of a suicide.

“If that means you call them every day to check on them, that’s great,” Walsh said. “You don’t have to necessarily talk about suicide prevention. By reaching out, you’re offering any kind of hope in what might seem, to those individuals, a hopeless situation. Because if they can see a glimmer of hope, it might save a life.”