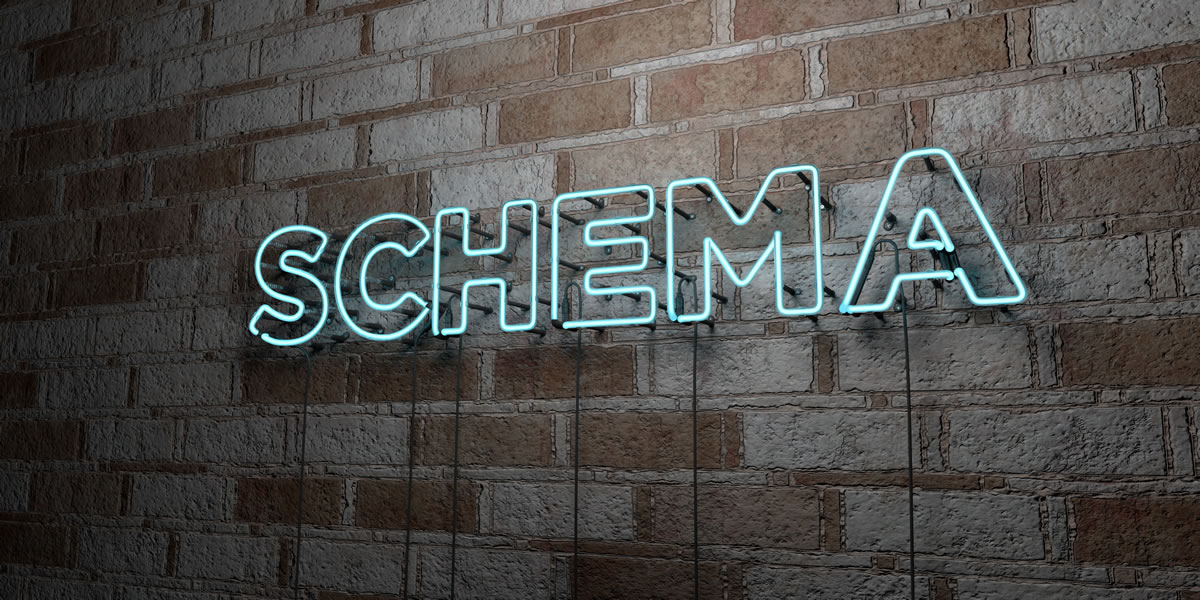 It’s not a word that’s used in casual parlance, nor does it roll easy off the tongue, but Schema therapy has a valuable place alongside other modalities of psychological treatment for a number of behavioral disorders.

Pronounced “SKEE-muh,” it’s a form of psychotherapy pioneered by Dr. Jeffrey Young in the 1980s, but its roots date back even further. The word itself is originates with German philosopher Immanuel Kant, whose 1781 treatise, “Critique of Pure Reason,” included a section titled “Schematism of the Pure Concepts of the Understanding."

While parallels can be drawn from contemporary Schema therapy to Kant’s work, the complexities of Age of Enlightenment-era philosophy are often a distraction from the nature of Schema therapy: “an integrative therapeutic approach … that is primarily aimed at treating those who have entrenched interpersonal and self-identity difficulties associated with a diagnosis of personality disorder,” according to a 2007 article in the journal Contemporary Psychotherapy [1].

In layman’s terms, Schemas are considered maladaptive coping patterns, usually developed during childhood, that persist into adulthood and influence decision-making processes negatively. The goal of Schema therapy is to assist clients in examining those self-sabotaging patterns of thought and behavior and developing healthy replacement mechanisms to move beyond their limitations.

Schema therapy: From Kant to Piaget 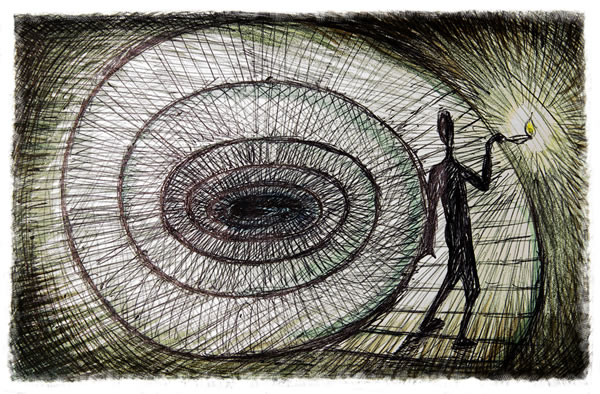 While Kant’s contributions to Schema therapy bear mentioning, getting too deep into Kantian philosophy is a distraction from the exploration of the technique. As Hidehisa Sakai, writing for Tokyo University [2], points out, “In  the long history of interpretations of Kant's ‘Critique of Pure Reason’ … the so-called Schematism chapter has always been a stumbling block to commentators.” Within the confines of “Critique of Pure Reason,” suffice it to say that it has to do with both time and space; according to Rosie Hill, writing for the University of Queensland’s student philosophy journal [3], time and space, within the framework of “Critique,” “are the fundamental structures which allow us to experience the world the way we do. Time is the condition of our inner experience, and space is the condition of our outer experience. In the section, ‘Of the Schematism of the Pure Concepts of the Understanding,’ Kant seems to temporarily abandon space as the transcendental schematism requires only our inner intuition, and so only time is necessary.”

As a psychological tools, Schemas were brought to the forefront by Swiss psychologist Jean Piaget, whose work with children led to his development of the theory of cognitive development in 1936. From birth through adolescence, Piaget wrote, children go through four different stages of development, according to the website Healthline [4]:

These stages make up part of the basic framework of Piaget’s theory. The second building block is the “adaptation processes that enable the transition from one stage to another,” according to the website Simply Psychology [5], and the third is — you guessed it — Schemas. 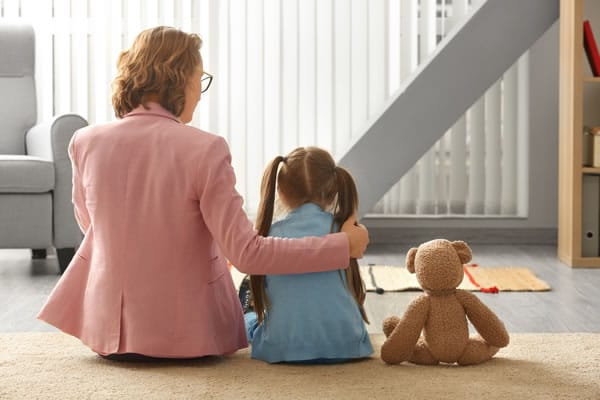 An article in the newsletter Medical News Today [6] defines Piaget’s work with Schemas succinctly: “A schema is a category of knowledge, or a mental template, that a child puts together to understand the world. A schema is a product of the child's experiences and can represent objects, events, or concepts … in addition to creating new schemas, children can adapt their existing schemas based on new experiences. As a child ages, they form more schemas and adapt existing schemas to allow them a greater understanding of the world. In this sense, schemas are a way of structuring acquired knowledge.”

In writing about Piaget’s theory, Barry J. Wadsworth “suggests that schemata (the plural of schema) be thought of as 'index cards' filed in the brain, each one telling an individual how to react to incoming stimuli or information.” [5] By using these metaphorical index cards, individuals in early childhood begin to develop patterns and habits that they apply to independent situations later in life. Piaget discovered this in his own work and wrote about it in his book, “The Origins of Intelligence in Children” [7]:

“By constantly renewing his acts through reproductive and generalizing assimilation, the child surpasses simple reflex use, discovers circular reaction and thus forms his first habits. Such a process is obviously capable of unlimited extension. After applying it to his own body, the subject will utilize it sooner or later in order to adapt himself to the unforeseen phenomena of the external world, whence the behavior patterns of exploration, experimentation, etc. Wherefore the possibility, subsequently, of decomposing and recomposing the same schemata: gradually as the schemata apply themselves to more varied external situations the subject is, in effect, led to dissociate their elements and to consider them as means or as ends, while at the same time regrouping them among themselves in all sorts of ways.”

Simply put: Schemas are a frame of reference that can be modified based on both experience and knowledge. A toddler slowly becomes aware of the family cat, for example, and as language skills develop, all four-legged, furry creatures may be referred to as a “cat.” With age, experience and information, however, the child begins to identify the word solely with domesticated felines. In this sense, Schemas are building blocks for concrete information, as F.C. Bartlett postulated in his 1932 book “Remembering." But as Jeff Pankin points out in a paper about Schema Theory for the Massachusetts Institute of Technology [8], “driving a car or playing a sport, is not simply a matter of stimulus-response. We do not produce an exact copy of a previous movement, nor do we create something entirely new … past experiences help us make sense of new experiences by supplying us with expectations and frameworks for action.”

While other researchers made incremental advances in the fusion of Schemas and psychology, it was Dr. Young who pioneered it as an entirely new field of psychotherapy.

Schema therapy comes into its own 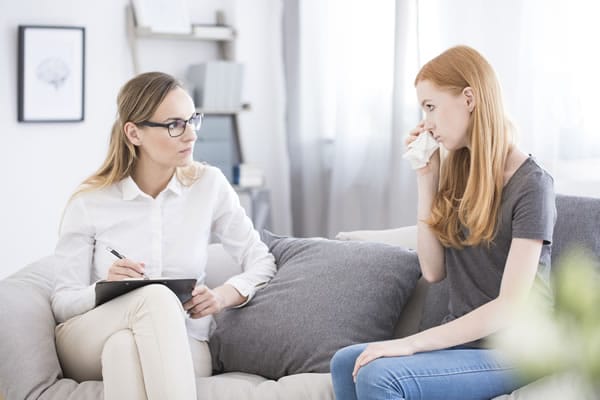 According to the article in Contemporary Psychotherapy [1], Schema therapy was developed out of a need for something beyond the traditional framework of Cognitive Behavioral Therapy. In the book “Schema Therapy: A Practitioner’s Guide,” the authors write [9], “Cognitive-behavioral researchers and practitioners have made excellent progress in developing effective psychological treatments for … many mood, anxiety, sexual, eating, somatoform, and substance abuse disorders. These treatments have traditionally been short term (roughly 20 sessions) and have focused on reducing symptoms, building skills, and solving problems in the patient’s current life. However, although many patients are helped by these treatments, many others are not.”

They go on to point out that while the success rate for traditional CBT for depression is 60 percent, the relapse rate is roughly 30 percent after one year. Other patients, he adds, never fully respond because of underlying psychological disorders that don’t fit neatly within the framework of CBT treatment. Schema therapy evolved from the efforts by Young and his fellow researchers to effectively treat these more difficult cases.

Writing for the International Society of Schema Therapy [10], Eckhard Roediger writes that Schema therapy “is broader, both conceptually and in terms of techniques. Comparing it to psychoanalysis, (Schema therapy) is similar in going ‘deeper,’ and (Schema therapy) focuses on feelings and thoughts that are out of the people’s awareness. But it does this in a much more active way, and it uses many more strategies.”

That deeper dive goes back to a patient’s childhood — specifically, Schemas that are emotional in origin. Young defined them as Early Maladaptive Schemas (EMS), which “is a cognitive structure defined as negative beliefs regarding oneself, others, and the world, which is long‐standing, and gives meaning to experiences. Maladaptive schemas can be seen as consisting of cognitions, emotions, memories, and bodily sensations combined to form maladaptive schema,” according to a 2017 paper in the journal Psychology and Psychotherapy [11].

The nuts and bolts of Schema therapy 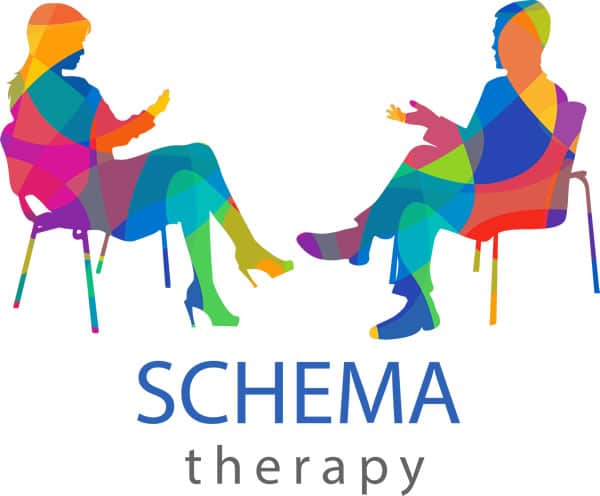 Young’s work led to the development of five key domains, under which 18 EMS are categorized:

While each particular Schema is an individual EMS born of either temperament (a person’s personality traits that are present from birth) or experience (the unique events that take place in a person’s life), there are a number of generalizations that can be made about them [9]:

It’s important to note, according to the authors of “Schema Therapy: A Practitioner’s Guide” [9] that “an individual’s behavior is not part of the schema itself; Young theorizes that maladaptive behaviors develop as responses to a schema. Thus behaviors are driven by schemas but are not part of schemas.” 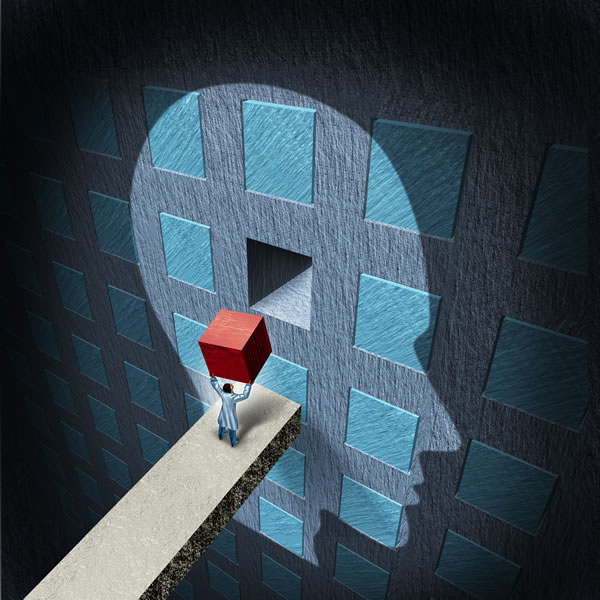 To combat the EMS uncovered in the assessment of patients, a number of techniques can be used, according to the International Society of Schema Therapy [14]:

In the setting of a drug and alcohol treatment center, patients will often be given Schema “packets” — exercises and worksheets that serve the same purpose: Helping patients gain an awareness of the Schemas active in their lives, the negative behaviors that develop from such “stuck” thinking patterns and ways to adjust or replace them with healthier coping skills. As tactile assignments, they allow individuals whose minds have been clouded by alcohol and drugs to process their Schemas in real time: Clear, concise and concrete examples from their past are detailed, which in turns allows them to connect the dots to their alcoholism and addiction, which often develops as a coping mechanism to ease the emotional pain of their Schemas. 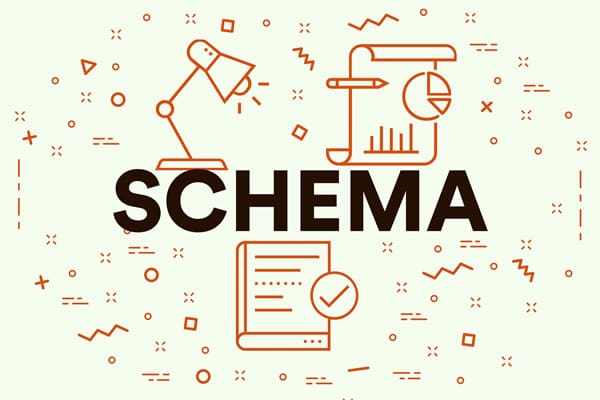 It’s a vicious cycle, but Schema therapy, numerous studies have shown, is effective — especially when combined with other forms of psychotherapy. For example, a 2018 report in the Journal of Substance Use [15] revealed that “sessions of (Schema therapy) combined with EMDR (Eye Movement Desensitization and Reprocessing) focused on traumatic memories (phase A) reduced PTSD symptoms and the number of EMS. Findings on phase B showed a statistically significant decrease for addiction severity and depressive symptoms.”

What about other populations? A 2018 article for the American Psychological Association [16] revealed “cognitive group therapy based on schema-focused approach increase self-esteem and regulate emotions in addicted prisoners,” and in a 2013 article for the Journal of Psychoactive Drugs, researchers concluded [17] that “by teaching individuals more consistent and adaptive ways of coping with their early maladaptive schemas, it is possible that they would turn to substances less when facing negative cognitive and emotional components of schemata.”

Beyond the substance abuse treatment field, Schema therapy has proven effective across the psychotherapeutic arena. According to a randomized control trial published in 2014 in the American Journal of Psychiatry [18], Schema therapy is “significantly more effective than two major alternative approaches to the treatment of a broad range of personality disorders (avoidant, obsessive compulsive, dependent, paranoid, histrionic, and narcissistic). Schema Therapy resulted in a higher rate of recovery, greater declines in depression, greater increases in general and social functioning and had a lower drop out rate.” Those findings are consistent, according to the Psychology and Psychotherapy [11] findings: “11 of the 12 studies reported a reduction in EMS as a result of a schema therapy intervention across disorders.”

Psychotherapy, obviously, is as complex as the organ it treats, and as additional research reveals more about the nuances of the emotional centers of the brain, various treatment modalities will continue to be modified, updated and changed. As an evidence-based tool, however, Schema therapy is remarkably effective — for treatment of patients recovering from alcoholism and addiction, and for a number of others whose present pain is rooted in past wrongs. To extrapolate on the index card analogy, it’s an effective means by discovering which cards have been misfiled, determining their correct location and placing them into the emotional storage unit in which they rightly belong.