Undoubtedly, one of the biggest impediments for individuals facing addiction issues is the question, “Will insurance cover drug rehab?”

It stands to reason that if an individual is pondering that question, then they have health insurance coverage already. And thanks to a 2008 law, coverage of addiction and alcoholism treatment is mandated by the federal government.

So in short, if you’re asking, “will insurance cover drug rehab?” The answer is “yes” … but there’s a “but” attached to it.

How Will Insurance Cover Drug Rehab? 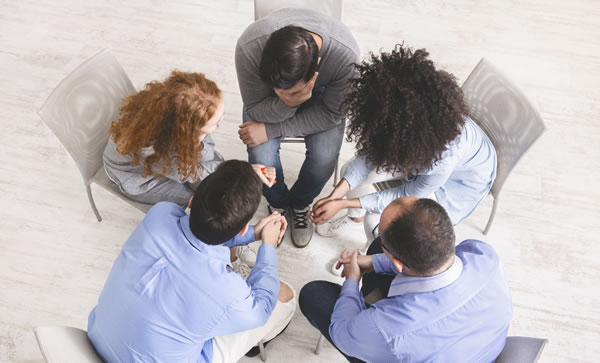 To understand how your health insurance coverage may provide you with the necessary resources to get quality drug and alcohol treatment, it’s important to understand the Mental Health Parity and Addiction Equity Act, which was passed in 2008. According to the national Centers for Medicare and Medicaid Services, “The Paul Wellstone and Pete Domenici Mental Health Parity and Addiction Equity Act of 2008 (MHPAEA) is a federal law that generally prevents group health plans and health insurance issuers that provide mental health or substance use disorder (MH/SUD) benefits from imposing less favorable benefit limitations on those benefits than on medical/surgical benefits.”

In other words, according to Georgia Public Broadcasting, “The Mental Health Parity and Addiction Equity Act of 2008, also known as the Federal Parity Law, requires insurers to cover illnesses of the brain, such as depression or addiction, no more restrictively than illnesses of the body, such as diabetes.” Originally, the act was limited to group health plans and group health insurance coverage, but the 2010 Affordable Care Act (the ACA, colloquially known as Obamacare) amended the oversight to include individual health insurance coverage.

In addition, according to a 2012 paper in the American Journal of Psychiatry, the ACA expanded coverage of Medicaid “benchmark plans” to eligible individuals, and “these plans … will also be required to cover mental health and substance use disorder services at parity. Because individuals with mental health disorders are more likely to be uninsured, they will disproportionately benefit from these coverage expansions. One estimate suggests that these insurance expansions will result in an additional 1.15 million new mental health service users.”

Because of these two important pieces of legislation, health insurance coverage is expected to offer substance abuse treatment for those who need it. In other words, if you’re wondering “will insurance cover drug rehab?,” the answer is yes. But here’s where fine print, loopholes and red tape make it more difficult to take full advantage of those benefits. 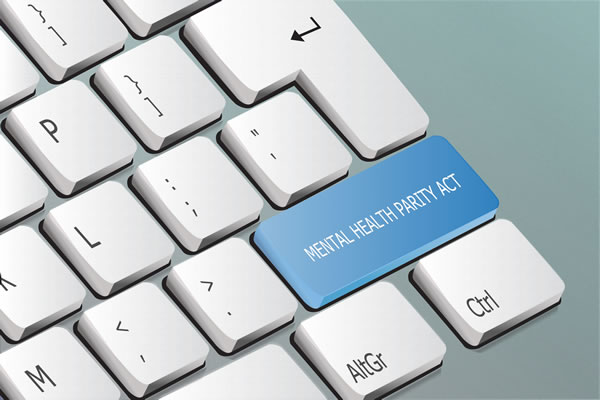 As with many things associated with the federal government, however, oversight is limited, and enforcement is hit-or-miss. In 2018, the industry publication Modern Healthcare reported that “attempts to implement it has faced significant challenges.”

“At the heart of the problem has been a lack of consistency in the oversight and enforcement on the part of federal and state regulators to get insurers to comply with existing parity laws,” writes reporter Steven Ross Johnson. “Though enforcement largely falls on states, many of their laws are not robust, and varying their standards leave wide disparities.”

While the law eliminated many barriers to treatment access, Johnson continues, what remained were limitations that “include differences in how health plans enact utilization management and how they define medical necessity, separate deductibles and co-pays for mental and medical healthcare, limited behavioral healthcare services offered within their provider networks, and lower reimbursement for behavioral healthcare providers, to name a few.”

Where that hits both patients and treatment providers is in the pocketbook, because as Ross notes, patients seeking to access their behavioral health benefits — those earmarked for drug and alcohol rehab — are four times more likely to access care out of network, “which raises the cost for such services, according to a 2017 report by actuarial firm Milliman. The report found out-of-network providers provided 32% of behavioral outpatient care in 2015 compared to 6% of medical/surgical care in the same setting. In terms of reimbursement, the Milliman report found behavioral healthcare providers were paid on average more than 20% less than primary care services and 17% less than the average paid for specialist services.”

Also in 2018, according to a report in the publication Psychiatric Times, a study by the Cohen Veterans Network found that “‘American mental health services are insufficient, and despite high demand, the root of the problem is lack of access — or the ability to find care.’ Results from their study indicate that 53 million Americans (21%) wanted to see a mental health care professional at some point but were unable to do so due to ‘reasons outside of their control.’” The report also noted that “cost or poor insurance coverage was the top barrier to seeking effective mental health services for Americans. Alarmingly, 1 in 4 Americans had to choose between mental health care treatment and paying for daily necessities, and 1 in 5 had to choose between treatment for a physical condition or a mental health condition because of costs.”

So if you’re asking, “Will insurance cover drug rehab?” — the answer is yes, but how much, for how long and to what extent vary from company to company, and even from state to state. 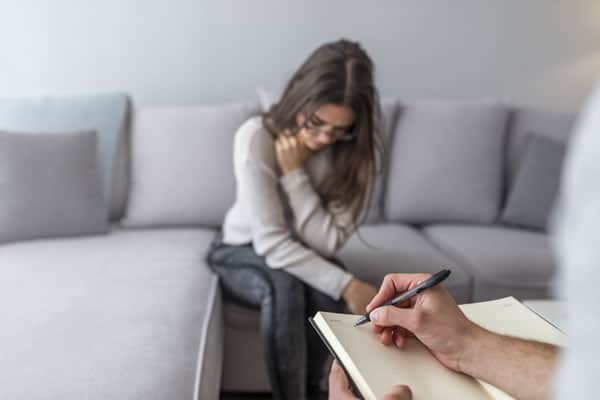 Fortunately for consumers asking “will insurance cover drug rehab?,” the push for parity continues: Last year, the National Alliance on Mental Illness (NAMI) “undersigned a letter to Congress on March 13, 2020, concerning the lack of parity oversight,” according to that Psychiatric Times article. In addition, the American Psychiatric Association has created “parity-implementation legislation for all 50 states and the District of Columbia. The legislation is designed to require transparency and accountability from insurers and state regulators. Each state has legislation that is tailored specifically for that state's terminology and formatting.”

Of course, the creation of such legislation and the implementation of it are two different matters, and for those with a substance abuse problem who just want to know, “Will insurance cover drug rehab?,” whether it’s passed or not is of little consequence to the immediacy of their problems. Fortunately, those seeking drug rehab have a resource they may not be aware of: the addiction treatment center itself, or rather the staff members who work there.

Helping addicts (and alcoholics) get the maximum amount of coverage possible is a win-win scenario for both the potential patient and for the facility administering care for that patient. Reputable facilities have a frontline admissions system in place that will help those seeking treatment obtain the prior authorization, if needed, from their respective insurance companies; determine whether there’s a deductible or a copay that must be met before insurance will begin paying for coverage; and present an estimated out-of-pocket price tag to those patients before they ever set foot on campus.

It's important to note, however, that just because an individual has insurance doesn’t mean that they can afford to activate coverage: The website ehealthinsurance.com found “that in 2020, the average annual deductible for single, individual coverage is $4,364 and $8,439 for family coverage,” which means that specific dollar amount has to be paid out-of-pocket before insurance coverage kicks in — and even then, that coverage only pays, most of the time, for a certain percentage of the expenses.

That doesn’t mean, however — and this can’t be stressed enough — that addiction treatment is out of reach for those who need it. In fact, a facility dedicated to helping those with a drug problem get the help they need will offer referrals to other institutions, discuss payment plan options and help those desperate for help do whatever is necessary to get in the door.

Will insurance cover drug rehab? Yes, but it’s important to understand what the limitation are — and to understand that while those limitations do exist, there’s always a solution. What matters is making that initial phone call and allowing trained and compassionate Admissions staff members help you navigate that process.