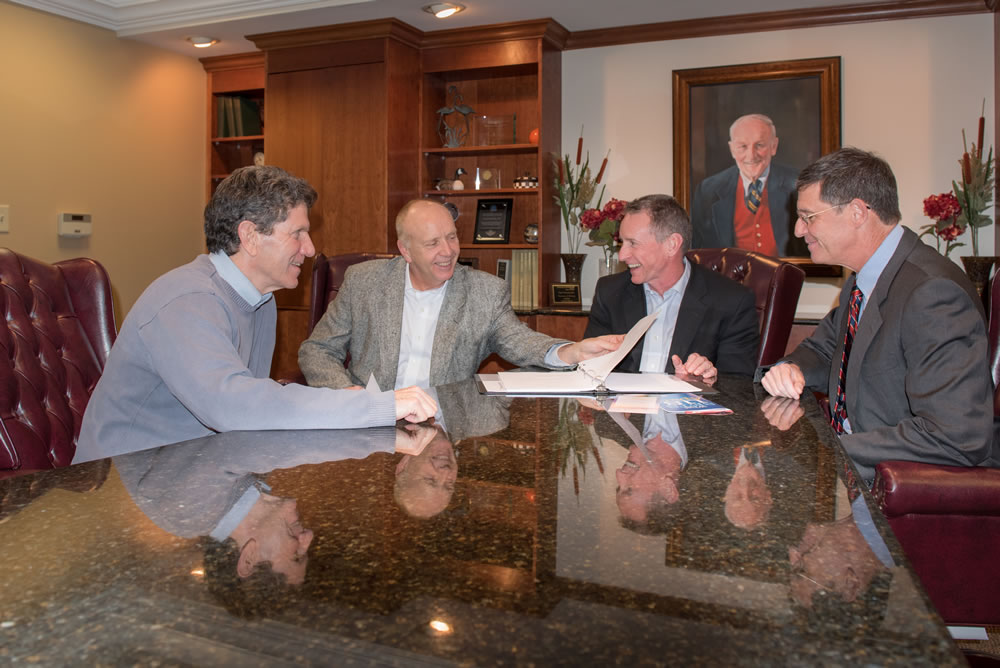 Whether it’s asked by potential patients, their family members or those in the media, it’s a question that’s posed frequently: Is drug and alcohol treatment effective?

It’s a fair one, especially for those who are ready to commit time and financial resources to a facility like Cornerstone of Recovery. And while the definition of “work” is something that requires specificity and nuance, the short answer is an easy one: Yes.

By and large, the metrics of success for recovery programs is measured by the length of time those who take part in such programs remain clean upon completion. Those numbers are nebulous, however, because the means of keeping track of former patients is inexact. Phone numbers change, emails are left unread and those who return to their lives as responsible, productive members of society aren’t always keen to stay connected to a place that reminds them of the worst times in their lives. By the same token, the therapies used at facilities like Cornerstone of Recovery are often based in science, but the means of tracking their effectiveness don’t always lend themselves to easy interpretation, according to Cornerstone of Recovery Clinical Director Dr. Scott Anderson.

“This current study is part of a package of research,” says Anderson, who’s contributed to 40-plus articles in peer-reviewed journals regarding Cornerstone’s approach to treatment. “We do the best that we can with the resources that we have to obtain long-term recovery data. We just can’t obtain enough reliable data to make ‘scientific’ judgements. There are a lot of factors involved, and another way to look at the issue of the impact of treatment is to look at specific issues or characteristics which are likely to impact recovery and determine if our patients are improving in those areas.” 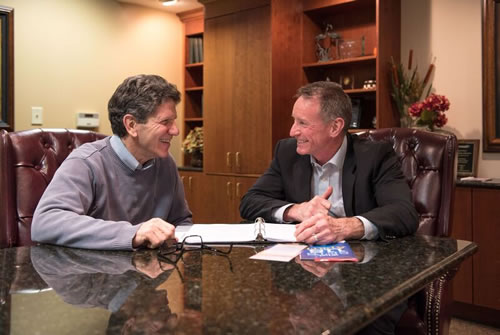 For the purposes of the most recent study, Anderson and his team examined 1,143 men and women who came to Cornerstone for residential addiction and alcoholism treatment from Feb. 1, 2017, to Jan. 22, 2019, examining how distress tolerance, alcohol cravings and drug cravings all changed over the course of their stay.

Their findings indicate that cravings decreased and distress tolerance improved the longer a patient remained in treatment, Anderson says.

“What that means is that they were better able to tolerate emotional distress — they weren’t as wrapped up in negative emotions, and their ability to regulate and relieve stress improved,” he says. “We know that through the course of treatment, people were learning how to tolerate distress better, and the theory is that substance use is, in part, a way to cope with distress. Why do people use? We believe that they use because they can’t tolerate whatever stressful feelings they’re having, so it makes sense that if you do improve their ability to tolerate distress, you decrease the likelihood they’re going to use substances to do that.

“And then when you look at cravings, we all know that cravings often times actually precede picking up and using. If you decrease their cravings, you’re decreasing the likelihood they’re going to pick up and use again. Everybody has cravings, but hopefully the longer they’re in recovery, the less intensive their cravings become.”

The research conducted at Cornerstone over a two-year period demonstrates that effective treatment brings about significant changes. The study focused on 859 men and 284 women, ranging in age from 18 to 76, with the average age being 39.61. Whites made up the bulk of that population (88.9 percent), followed by African Americans (4.9 percent), Hispanics/Latinos (3.6 percent), biracial/multiracial (.9 percent), Native American (.7 percent), Asian (.5 percent), other (.3 percent) and unspecified (.2 percent).

The breakdown by substances in the sample included:

(In the interests of full disclosure, one patient left treatment before receiving a primary diagnosis.) 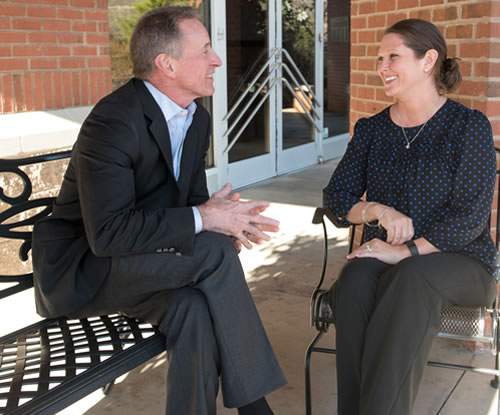 The two factors examined in the study were the Distress Tolerance Scale (DTS), which “assessed the ability to tolerate emotional distress, subjective appraisals of distress, attention being absorbed by negative emotions, and regulation efforts aimed at relieving distress,” higher scores of which indicated a greater ability to tolerate stress; and the Penn Alcohol Craving Scale (PACS), broken down by alcohol and drug cravings: “Both assess the frequency, intensity and duration of thoughts about drinking and drug use, as well as an individual’s cravings and ability to resist such cravings in the past week.” For the purposes of measurement, “scores of 5 or lower indicate low craving, 6-15 represent moderate craving, and scores higher than 15 represent high craving.”

To determine the evolution of both DTS and PACS, distress tolerance and cravings were assessed every week of treatment, on average, and patients generally averaged five to six days between assessments.

At the outset of treatment, the mean scores for distress and cravings were:

When broken down by specific diagnosis, the mean scores were slightly different. For patients who were assigned a primary diagnosis Alcohol Use Disorder:

For those with a primary diagnosis of Substance Use Disorder other than alcohol, the craving numbers were almost reversed:

At the risk of getting too complex, it’s worth noting that the p-value for those findings is less than .001. What that means is that the research is solid, Anderson explained.

“The p-value is an indicator of significance; that’s the probability that you would see that amount of change purely by chance,” he said. “A p-value less than .001 means there’s practically no chance at all that change would have occurred independently. In other words, the distress tolerance scores would not be going down on their own. That’s a significant change.”

Also of significance: The longer those individuals stayed in treatment, the more they benefited from it. An extended period of time under therapeutic conditions, Anderson pointed out, leads to lower craving scores and higher stress tolerance scores. And while there’s no comparison group of using addicts that can be incorporated into the study, the results of the study are definitive evidence that the treatment offered at Cornerstone of Recovery gives those who suffer from addiction and alcoholism a better chance at long-term recovery.

“This is evidence of the effectiveness of treatment,” Anderson said. “I think it’s logic that if you improve on these things, a person is less likely to use or relapse. Although it’s not proof that’s not going to occur, I think it is evidence that treatment is affecting people’s lives in a positive way, teaching them skills, and putting them in a better place so that they’re not going to go out there and keep using.”