It’s been four years since Jessica Rains, the Newcomers Program Coordinator at Cornerstone of Recovery, stood on the shoulder of the road outside of Jamestown, Tennessee, staring down the side of a steep drop-off where she almost lost her life. 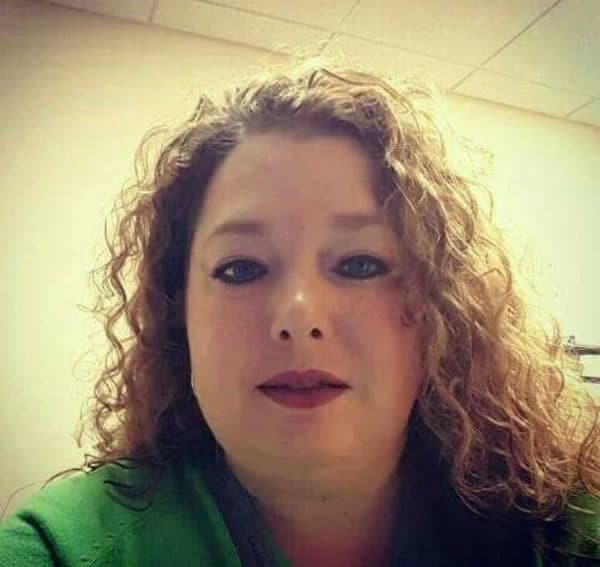 The year was 2000, and the accident — in which she broke and dislocated her hip and broke her arm — served as the catalyst that kicked her addiction into overdrive. For non-addicts, it would have been a turning point. For her, it’s a sign that her Higher Power wasn’t done with her yet, but she still had some pain to go through first.

Born in Nashville, Jessica split her time between there and Jamestown, where she began experimenting with drugs and alcohol in high school. It was recreational at first, but after the wreck, “the opioids were flowing,” she says, and it was game on.

The next 12 years saw her in and out of the shadows and dark places that make up the landscape of addiction, and she landed in East Tennessee in 2009. A short stay at the now-closed women’s halfway house Agape ended up with her being shown the door, but she managed to put together six months at Eagle’s Nest Recovery Living … but she still wasn’t done.

“I left exactly on my six-month date, and I was using within five days,” she says. “That went on for a couple of years, and I ended up back at Eagle’s Nest in 2012.”

April 24, 2012 is her clean date, and the lightbulb moment came, she adds, when all the doors that would enable her to continue getting high were slammed in her face. That, and the birthstone ring of her grandmother’s, a family heirloom, that she pawned for 40 bucks to get dope.

“That was the last straw,” Jessica says. “It was either go back to Eagle’s Nest, or my mom was dropping me off at (Knox Area Rescue Ministries). She was done. And thank God for Dee Dee (Benson), she let me come back and gave me a couch … but there wasn’t enough room to roll around and detox on, so I wound up in the floor.”

From those painful few days, she began to pick herself back up. Over the next three years, she remained a part of the Eagle’s Nest family, but she came to Cornerstone with less than a year clean. Her roommate at the time — the late Holly Mikles, who died recently — had gone to work in the kitchen at Cornerstone’s 1214 Topside Road facility and suggested that Jessica try to get a job there as well.

Jessica Rains: Movin' on up 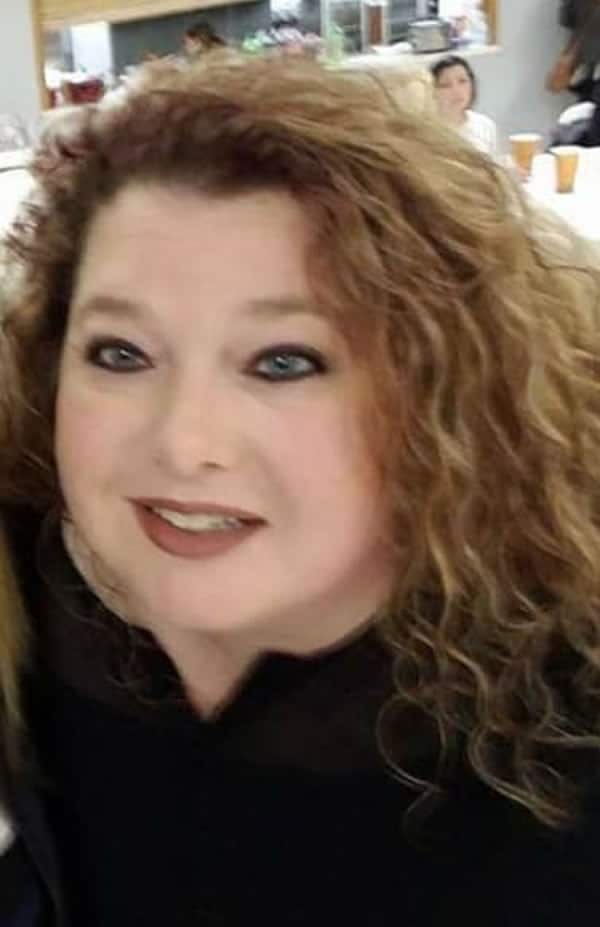 “She was like, ‘Why don’t you come on?,’ and I said OK, because I was flipping burgers at Krystal at the time,” Jessica says. “Gail (Lawrence) hired me in housekeeping in January 2013.”

Nine months later, she transitioned into a counseling position in Assessment and Orientation; a year after that, she was brought on as a counselor in the Adult Residential Program. From there, she became a second shift program coordinator, where she remained for three years until earning her spot as the dayside Newcomers Program Coordinator.

Basically, she says with a laugh, her job amounts to cat wrangling.

And that is what makes Jessica a perfect fit for the Cornerstone family. It sounds like a maudlin paraphrase of that famous JFK line, but employees like Jessica are the ones asking what they can do for Cornerstone, not the other way around. And for good reason, she points out.

“It’s just a sense of family, and the opportunity to grow,” she says. “I’m a shining example of that. I started out scrubbing toilets, and I went from that to Cornerstone helping me pursue my (Licensed Alcohol and Drug Abuse Counselor certification). I did that in 3 ½ years, because I was pushed to do so.”

That extra push is what help her recover, and what she gives in return. Like many of her peers, the love she shows her patients isn’t the syrupy sweet kind, but it’s exactly what they need … because it was exactly what she needed.

“We get a lot of patients here who are alcoholics, but I like to see the addicts walk in and have the opportunity for them to know that I can relate to them,” she says. “I like helping them feel like they belong here, that they’re in the right spot, and I love seeing them come back with six months clean, and then a year. I like seeing the success stories, because if I can quit shooting dope, it’s possible for anybody.”

Earlier this month, the picture of that mountainside near Jamestown popped up in her Facebook memories, and she shared it once again — as a reminder of the that possibility. Those dark places in which she once traveled are still out there, and two of the three other occupants of the truck that took a nosedive over the side are still struggling to get clean. She could be one of them, she realizes, but instead, she’s found meaning, and a family, here at Cornerstone of Recovery.

“This is a great place to work overall, because what we do matters. We save lives,” she says. “I was talking with (Marketing team member) Jess Gupton today, and she started out in housekeeping, too: Even the housekeepers change lives, just through their interactions with the patients. Everybody here impacts the people who come to us for help.”

I ask five questions, with no premeditation or forethought put into what they’ll be. Jessica answers in the same manner.

QUESTION: What’s the first thing you do when you pull out of the Cornerstone parking lot after work? ANSWER: “I turn my music up. I listen to anything from country to rap to 103.5.”

Q: So what’s your favorite song? A: “Right now, I really have been enjoying ‘Yellow Ledbetter’ by Pearl Jam. That or ‘Nutshell,’ by Alice in Chains, but Pearl Jam is my go-to.”

Q: So you’re currently trying to buy a house. Have you found one? A: “I’ve found many, but they’re gone overnight! I put an offer in on one yesterday, but I got outbid. Even so, though, this is huge for me. I’m 44 years old and have never been in a position, financially or credit-wise, to do this. But now I want it to happen immediately!”

Q: Who is or was your Cornerstone mentor? A: “Sue Orr (former director of Assessment and Orientation). She was hard on me, but her being hard on me made me learn how to do it right.”

Q: What do you enjoy doing the most when you’re not at Cornerstone? A: “To spend time with my family in Jamestown. They used to have to come bail me out of jail, but now they leave me in their homes when they have to go somewhere.”