Beth, center, with her two sons, Brayden and Brett.

Beth Akers never suffered from a drug or alcohol problem, and she was never a patient at Cornerstone of Recovery, but she found herself here just the same.

As she wraps up her final week of employment as the executive assistant — mostly to Cornerstone CEO Steve McGrew, but also to the company’s Leadership Team — she reflected on her five-year tenure with the drug and alcohol treatment center, and she credits this place … and more specifically, these people … with helping her become a more confident and successful version of herself.

“I’ve always lacked a bit of confidence in myself, always questioned my decisions or second-guessed some things, but I feel a lot more confident in myself now,” says Beth, who’s final day of employment with Cornerstone is Friday, June 25. “Being here and getting such a vast array of knowledge in all these different areas definitely helps, but it’s the support that’s meant so much. Steve (McGrew) has been the epitome of the boss who appreciates and encourages that family-work life balance … Amanda (Mathes, the company’s Director of Finance and Operations Administration) just has that girl boss energy, and I’ve learned so much and strive to be like her … and Scott (Anderson, Cornerstone’s Clinical Director), I’ll miss his laugh, but he’s helped me through some very, very difficult times, for sure.

“I’ve probably learned more in this job than any job, ever, and leaving is not an easy decision, but it’s what’s best for me.” 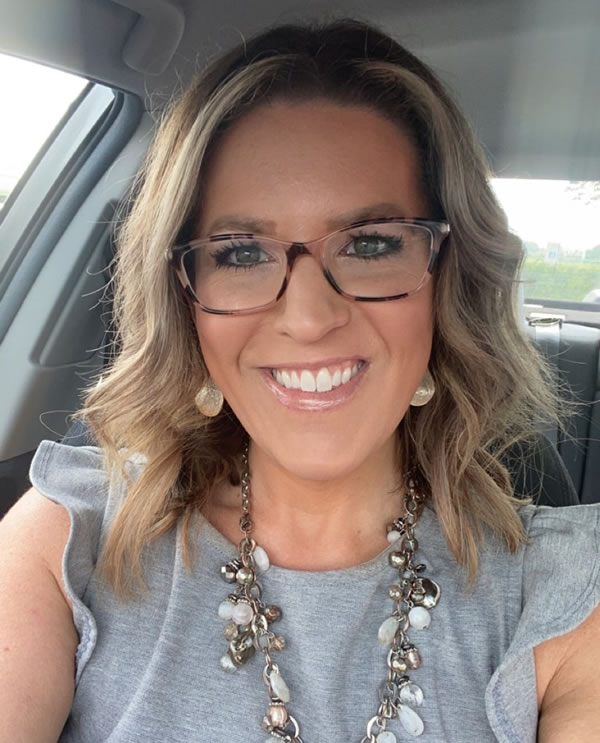 As a treatment facility, the mission of Cornerstone of Recovery is to take those broken by alcohol and drugs and show them a new way of life. It’s a place of healing and transformation … but those spiritual commodities aren’t limited to just the patient population. Time and time again, those who come to work at Cornerstone do so thinking it’s going to be just another job.

What they find, if they’re open, is a family and a purpose that’s unlike anything they’ve ever experienced.

“This is the one job that will probably stick with me more than any other place I’ve ever been,” Beth says. “When I’ve left other jobs, it’s always been like, ‘What a relief!’ But not this one. It’s not a relief, and it’s not an easy decision, but it is what’s best. Someone very wise told me to take everyone else out of the equation and to do what I need, and I think this is it.”

She’s be going to work at Oak Ridge National Laboratory, where she’ll work as an administrative assistant and personnel records coordinator. She was selected from a field of more than two dozen applicants, and the eight staff members and managers who interviewed her were no doubt impressed by her ability to manage the administrative needs of Blount County’s largest private employer.

She’s a Blount County girl, a 1999 graduate of William Blount High School who raised her two sons — Brayden, now 17, and Brett, now 14 — until a divorce meant she had to make the transition to becoming a working mom. She has a psychology degree from the University of Tennessee, but the first post-divorce job she got in 2014 was as a legal assistant helping with debt collections at a downtown Maryville, Tennessee, law firm. From there, she landed a role as an office manager for another Maryville company, but two weeks before Christmas in 2015, she was laid off after the operation shuttered.

After taking some time to spend with her boys during the holidays, she went back on the job hunt, and she applied for a position in the Accounting Department at Cornerstone. She struck up a fast friendship with former Cornerstone Controller Jamie Free, who felt that while Beth may not have had an aggressive enough personality for the financial side, her organizational skills were ideal for the administrative side — and McGrew happened to be in need of an executive assistant.

“I started in April 2016, and it took us a bit to find our stride,” Beth says. “It can be hard until you learn somebody’s personality, because that’s the biggest role of an executive assistant — having to anticipate, switching priorities all the time, managing schedules.” 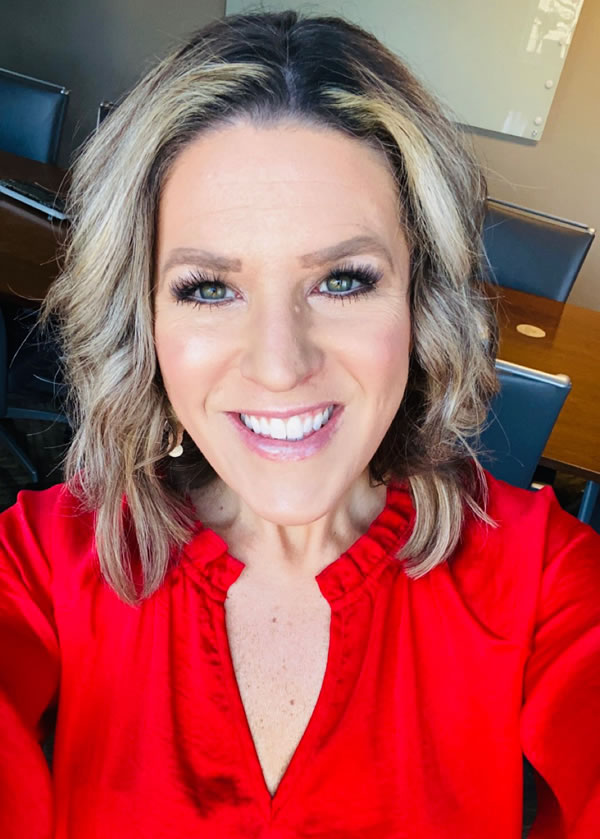 After about a year, she left for another position, but it didn’t work out, and when Human Resources Director Jennifer Dacus reached out and asked her to return — the company was in the middle of moving campuses, and the demands on McGrew’s time were more pressing than ever — she was more than ready, she says.

Moving to the administrative wing of the Caldwell Building on the new campus helped solidified her place as the glue that holds the Cornerstone leadership together. As the smiling face who greets those who come to see the boss, she’s often the face of that leadership; as the assistant who’s right outside the CEO’s door, she helps ensure nothing escapes McGrew’s attention. And along the way, she’s found herself in a position of trust.

“I’ve learned so much about every aspect of the clinical side, the business side, the HR side, because I sit in on all of the business meetings and the strategic planning retreats,” she says. “Sometimes, they’ll ask for my input, and for them to value that, for them to allow me to add my thoughts on what the future should be for the next year of our business, I’m honored by that. I love this job, and it’s allowed me to learn a lot of aspects of the inner workings of the business.”

And along the way, those co-workers have become more than just colleagues. They’ve become family, which as a single mom, she’s come to depend on for a variety of reasons.

“I’ve never had anyone so understanding as they are when things come up and I have to leave early for my boys,” she says. “Steve listens to me, and a lot of times he’s like a father figure, in a way. And Amanda, I’ve learned so much from her. I think it’s so remarkable that I’ve been able to sit in that office for the last several years with somebody like her. And Scott, he’s been there not because I’ve asked him for anything, but just because he cares. They all care about me.”

And she, in turn, cares about them — and the Cornerstone community at large. She readily admits that, like many individuals with no frame of reference, before coming to work here, she viewed addiction as a choice. Now, she knows better, and she considers it an honor that she’s played a role in helping steward a company that’s in the business of changing lives.

And how appropriate it is, then, that it’s changed her own.

“The people here at what I’m going to miss,” she says. “I had this job offer for about a month or so, and it took me that long to make a decision, because of the people. I really did struggle with it for weeks, even though it is too good of an opportunity to pass up. It’s been a little overwhelming, because it happened to fall in my lap, and I can’t imagine what it will be like not working here with my friends. With my family. Even the ones I don’t know because we’re up there in our office, it’s always nice to get to meet them whenever I can.

“And the one thing I’m sure about is that the Leadership Team doesn’t just care about me — they care about everyone who works here, because we really are a family. And even through whatever changes may take place, they’re going to make sure everyone is OK, that everyone is looked out for and that our mission of helping people stays the same. This is a special place, and I’m glad to have been a part of it.”