If you find yourself wondering, “How long are drug rehab programs?,” you might want to reframe the question: How long should an alcohol and addiction treatment program be? 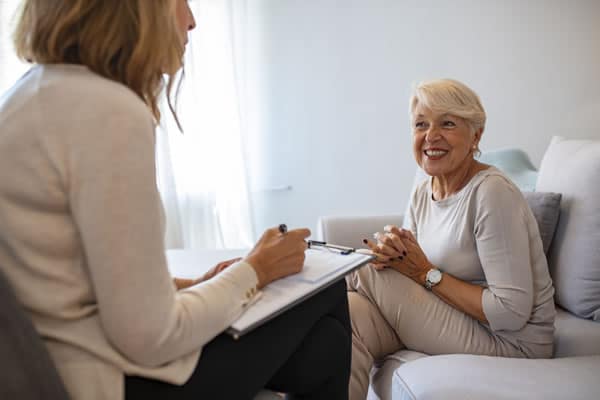 A lot of factors into answering both questions, and none of those answers can provide a fixed amount of time, because of the nature of those factors. For example, someone who relies solely on health insurance and has no ability to offer supplemental payment for services is at the mercy of what insurance companies are willing to provide financially.

In the drug and alcohol treatment field, it’s important to keep in  mind that the more treatment an individual receives, the better their chances are of remaining clean and sober once treatment is completed. As the National Institute on Drug Abuse (NIDA) points out, “generally, for residential or outpatient treatment, participation for less than 90 days is of limited effectiveness, and treatment lasting significantly longer is recommended for maintaining positive outcomes.”

That doesn’t mean that less treatment is ineffective; it just means that treatment providers are often put in the unenviable position of doing a great deal of work in a short amount of time. Know this, however: That work can be done, providing the patients receiving it have the willingness and open-minded to put in work as well.

So how long are drug rehab programs? Let’s look at some of the things that go into answering that question.

How Long Are Drug Rehab Programs? Those 28 Days …

Ask the average person how long they think drug and alcohol treatment lasts, and they provide an automatic response triggered by popular culture: 28 days. That was, after all, the title of a popular film starring Sandra Bullock about — you guessed it — a woman who goes to rehab for that amount of time. But it’s a figure that has roots in reality, specifically in what’s known as the Minnesota model of addiction treatment. 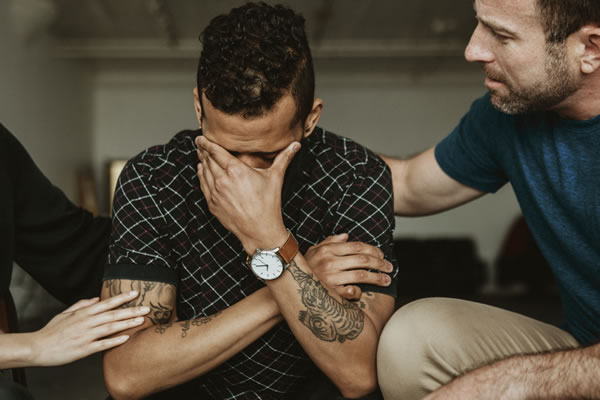 According to a 1999 article in the Journal of Addictive Diseases, “The Minnesota Model, also known as the abstinence model, of addiction treatment was created in a state mental hospital in the 1950s … the model spread first to a small not-for-profit organization called the Hazelden Foundation and then throughout the country. The key element of this novel approach to addiction treatment was the blending of professional and trained nonprofessional (recovering) staff around the principles of Alcoholics Anonymous (AA). There was an individualized treatment plan with active family involvement in a 28-day inpatient setting and participation in Alcoholics Anonymous both during and after treatment. The education of patients and family about the disease of addiction made this a busy program from morning to night, seven days a week.”

By and large, this particular model continues to be the blueprint for a great many drug and alcohol treatment centers around the country. Speaking to Kaiser Health News four years ago, Marvin Ventrell, executive director of the National Association of Addiction Treatment Providers — who extensively studied the history of the Minnesota model — said that the 28-day standard stems from the idea that when “someone is suffering from addiction — and in the days that this began, we’re pretty much talking about alcoholism — it made sense to people that it took about four weeks to stabilize somebody … it became the norm because the insurance industry was willing to pay for that period of time.”

And, by and large, the model is still working effectively all these years later. In a 2019 paper in the International Journal of Mental Health and Addiction, researchers reported on a 2017 study testing the model’s efficacy “in treating alcoholism by following individuals throughout treatment and at a 6-month follow-up.” A good treatment outcome, they pointed out, “was defined as total abstinence, abstinence with a minor lapse, or controlled drinking.” The result? “Of those who completed treatment, 81.5% had a good treatment outcome at the 6-month follow-up, indicating that the Minnesota model is highly efficacious in treating alcoholism.”

However, advances in both scientific understanding of the disease of addiction (to alcohol and drugs) has demonstrated that while the 28-day model may still be standard, other lengths of stay are often necessary, especially for individuals suffering from polysubstance abuse — addiction to multiple substances — or long-term addiction to drugs like heroin, which can cause major physiological changes in the brain. 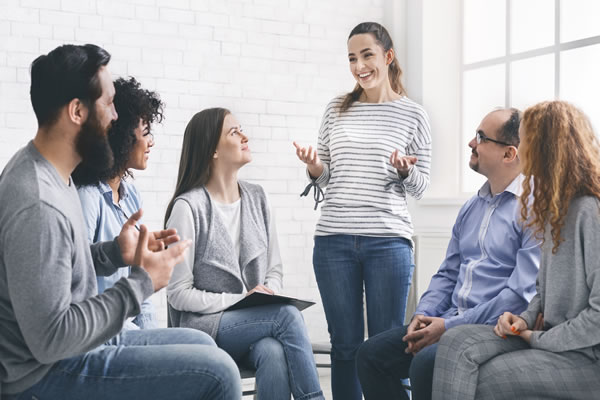 Technically, the Minnesota model falls under what’s known in the industry as short-term treatment programs, which “provide intensive but relatively brief treatment based on a modified 12-step approach,” according to the NIDA. “The original residential treatment model consisted of a 3- to 6-week hospital-based inpatient treatment phase followed by extended outpatient therapy and participation in a self-help group, such as AA.”

However, the NIDA goes on to note, patients shouldn’t consider a short-term residential treatment stay as a “one and done” process: “Following stays in residential treatment programs, it is important for individuals to remain engaged in outpatient treatment programs and/or aftercare programs. These programs help to reduce the risk of relapse once a patient leaves the residential setting.” In other words, individuals become addicted to alcohol and drugs over a period of weeks, months and even years, so it only makes sense that it will take more than just 28 days to get better.

And for addicts and alcoholics who hang their hopes on a magical “cure” after only 28 days, that sort of wishful thinking can be dangerous. Maer Roshan, the editor of Los Angeles magazine and the founder of the recovery website The Fix, spoke to the Huffington Post about his own experiences when he went to rehab in 2010: “I thought it would be like going to a doctor — you come out and you’re going to be cured. I like to think that even then, I was pretty sophisticated about things like this, but I wasn’t any different.”

Lauren Davis, executive director of the Washington Recovery Alliance in Seattle, points out in that same HuffPo article that “the biggest problem with 28-day treatment, or any short-term program, is that it treats chronic disorder like an acute problem. This model gets people well enough to walk out of treatment, but doesn’t help people stay sober long-term."

“We even hold ‘graduations’ at the end of treatment, as if it’s possible to graduate from a chronic, lifelong brain disease,” she said. “It’s like giving somebody back surgery and then not funding physical therapy and blaming the patient for not getting better.”

So what good, then, is short-term treatment? Again, for some individuals, it’s all they can afford — and it does give them the tools they need to stay sober, if they’re willing to use those tools. More importantly, it sets the stage for what comes next — which in some way, shape or form should always be connection to some sort of recovery program.

How Long Are Drug Rehab Programs? The Longer, the Better 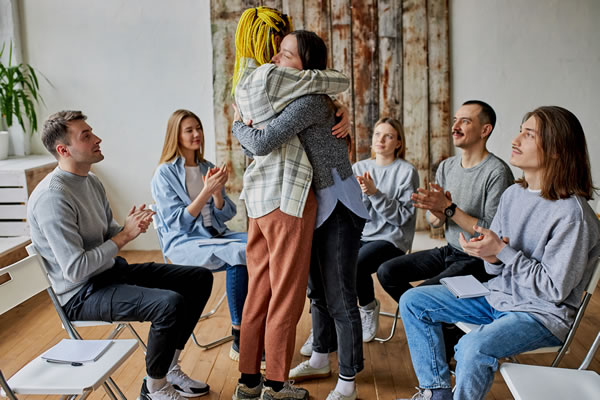 In consistent studies, long-term treatment offers the best chance at a full recovery. As far back as 2002, a study published in the journal Psychiatric Services found that “longer stays may have resulted in better outcomes because patients were provided with a safe, sober, stable living environment in which they could take time to learn the skills necessary to maintain abstinence. In addition, longer stays allowed more flexibility in engagement, social and vocational rehabilitation, and transition back to the community.”

Of course, the option to take part in long-term treatment isn’t one that every addict and alcoholic can take advantage of. Many patients, upon getting sober, feel a pressing need to get back to their lives in order to pick up the pieces and undo the damage done while they were drinking and using. That’s understandable, but it’s important to note that while making emotional, financial, vocational and societal amends is a vital part of a recovery program, laying the foundation of that program should take priority over anything else.

That foundation takes time — whether it’s 28 days, 90 days, six months or a year. Is it really asking too much to commit the time necessary to lay it, knowing that the dividends it will pay later on might affect your quality of life and those about whom you care?

As the NIDA points out, “individuals progress through drug addiction treatment at various rates, so there is no predetermined length of treatment. However, research has shown unequivocally that good outcomes are contingent on adequate treatment length?” To that end, asking, “how long are drug rehab programs?” shouldn’t be nearly as important as asking, “How long am I willing to commit to treatment in order to get better?”