It’s time to start thinking about drug rehab after COVID.

One year and counting into the coronavirus pandemic, there seems to be light at the end of the tunnel. However, there are individuals emerging from that tunnel who find themselves dealing with a whole other health crisis: drinking problems that took off during quarantines and lockdowns, drug problems that arose out of desperation and loneliness, and mental health issues that were made worse by the ingestion of chemicals.

We still have a long way to go before the world returns to what’s considered “normal,” but if you’re starting to see the signs of hope — and by all official accounts, there are reasons to be hopeful — and you’re also concerned about your drinking or drug use, then don’t squander it by trading one health worry for another. Making plans to get help at an alcohol or drug rehab after COVID may be the last thing you want to think about, but it could be the first thing you need now that the world seems to have turned a corner.

Drug Rehab After COVID: But Has It Turned a Corner? 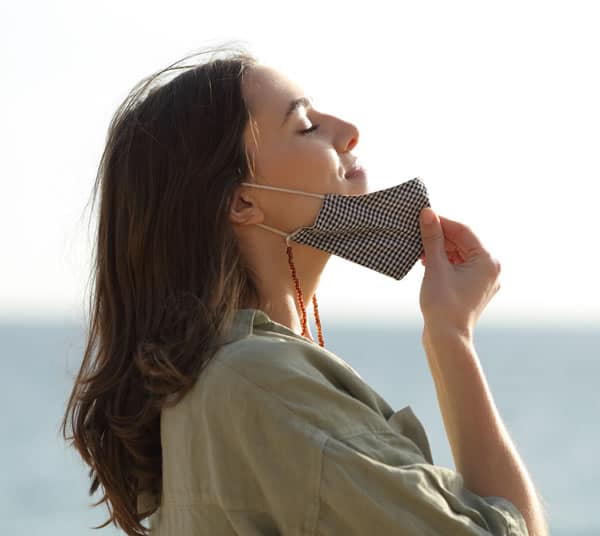 According to the Centers for Disease Control (CDC), there are a number of reasons to feel hopeful that we’re in a far better spot than we were a year ago, when no one was thinking of drug rehab after COVID — or during, for that matter. The world seemed paralyzed by fear of what this new virus might do, and across the country, drug and alcohol treatment centers saw their census numbers dwindle as those who suffered decided to shelter in place (or used the coronavirus as an excuse not to get help).

Now, the CDC reported on March 19, there are reasons for optimism:

Such progress is reflected by public opinion: According to recent Gallup polling, “For the first time in Gallup's trend, a majority of Americans (60%) perceive the coronavirus situation in the U.S. as getting better, while 26% say it is staying the same and 14% believe it is getting worse. This record-high optimism likely reflects the steep decline in new COVID-19 cases in the U.S. in late January and early February.”

That’s not, of course, any reason to throw caution to the wind: There are still areas of concern, as the science journal Nature points out: Older people, for example, are at greater risk of getting COVID twice, and preliminary studies show that the vaccines may only provide limited protection against the South African variant of COVID. In addition, the journal adds, at least one variant may mean those infected have a greater risk of dying.

Still … there seems to be more hope these days than there has been over the past 12 months. As Ezra Klein, writing for The New York Times, points out, “Few emotions are as unnerving right now as hope. No one wants to permit themselves optimism, only to be crushed when death tolls rise. That’s even truer in the media, where pessimism is always the safe play. But the case for hope is strengthening. And there are important policy reasons to take that case seriously.”

But … There Is Some Bad News 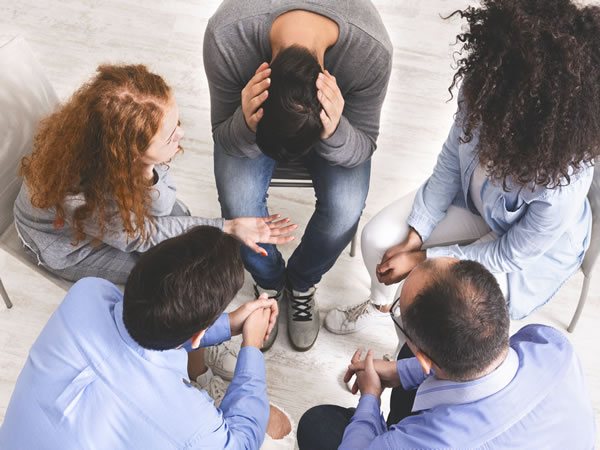 However, hope is awfully hard to come by when you trade one health concern for another — as those coming out of the pandemic with a drinking or drug problem have done. Those in the drug and alcohol treatment field expressed concern at the beginning of the pandemic that lockdowns and social isolation, combined with the stress of navigating an illness that was impacting all areas of life, would tip those who occasionally overindulged into full-blown alcoholism, and those who had no problem at all into areas of problem use.

Now, according to some recent reports, that’s turning out to be true. Consider:

What’s most concerning of all is that because we’re not out of the COVID-19 pandemic, the toll preventative measures have taken on our collective mental health — and our struggles with drugs and alcohol — will be tallied for weeks, months and years to come. But what the preliminary data suggests, and has done so almost since the beginning, is that there will be a serious need for drug and alcohol rehab after COVID for a great many people.

Drug Rehab After COVID: Why wait? 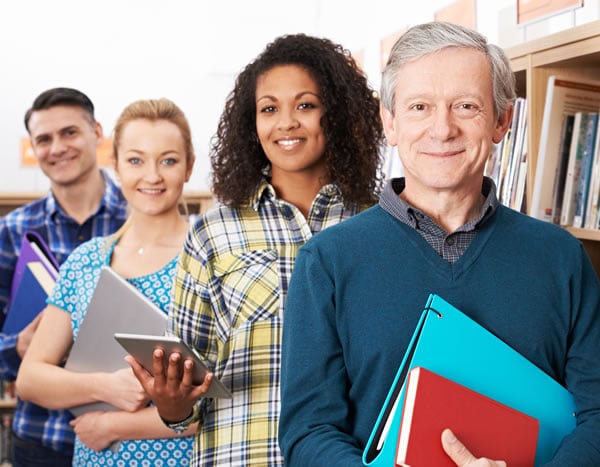 If you or someone you love finds yourself considering drug rehab after COVID, it’s important to consider a few things.

First: What do you define as “after?” As the news site Bloomberg points out, “U.S. science officials such as Anthony Fauci have suggested it will take 70% to 85% coverage of the population for things to return to normal. Bloomberg’s Vaccine Tracker shows that some countries are making far more rapid progress than others, using 75% coverage with a two-dose vaccine as a target. Israel, the country with the highest vaccination rate in the world, is headed for 75% coverage in just two months. The U.S. will get there just in time to ring in the 2022 New Year.”

So if you’re waiting on an acceptable percentage of vaccinations to circulate among the population, you may be waiting awhile. But if there’s one thing about addiction and alcoholism that’s important to understand, it’s that the complications of these progressive diseases makes waiting a dangerous game. If you recognize that you have a problem now, and you see how that problem is impacting your life, do you really want to wait almost another year before you do something about it?

Another factor to consider: If you’re dealing with a substance use disorder (SUD) — medical parlance for addiction to substances like drugs and alcohol — then you’re a higher risk for contracting COVID-19, according to a study published last summer in the journal Molecular Psychiatry. The study analyzed electronic health record data for 73 million patients at 360 U.S. hospitals. What they found was that while individuals with an SUD made up 10.3% of the sample, they made up more than 15% of the group that contracted COVID, and “patients with lifetime SUD diagnoses also experienced more severe outcomes from COVID-19.”

What does this mean? That if you’re dealing with a drug and alcohol problem, you’re have a greater risk of getting COVID-19, and if you do, a greater risk of health complications because of it. That should be a definite consideration of why you should seek treatment for your problem rather than waiting to go to drug rehab after COVID.

Finally, it’s important to understand that the coronavirus hasn’t just impacted individuals: It’s hurt businesses and organizations around the world, including drug and alcohol treatment centers. As Kaiser Health News points out, “drug rehabs around the country — including in Pennsylvania, Illinois, Indiana, Minnesota and Florida — have experienced flare-ups of the coronavirus or COVID-related financial difficulties that have forced them to close or limit operations … and that has left people who have another potentially deadly disease — addiction — with fewer opportunities for treatment, while threatening to reverse their recovery gains.”

If you have the ability to seek drug and alcohol treatment now, instead of waiting to go to drug rehab after COVID, the evidence — of COVID’s decline, addiction’s ascendency and the problems of trading one pandemic for another — suggests that doing so might do more than help you deal with drugs and alcohol.

It might just save your life, because whether it’s next month or next year, COVID will come to an end … and being able to enjoy life again without the encumbrance of alcohol and drugs will make your emergence from its shadows all the sweeter.