The hardest phone call Brad Sayles ever had to make was the one that changed his life.

The East Tennessee native and UPS pilot, who also serves as the company’s chairman of the HIMS Program (Human Intervention and Motivation Study), couldn’t even bring himself to utter the word “alcoholic,” as least in regard to the himself. But despite his success — in college, in the military, as a professional pilot — booze was the one thing that grounded him.

“I had an epiphany one night, but when I called the HIMS Program, two days later I was in treatment at Cornerstone of Recovery,” Sayles said. “I was fortunate to have an airline that understood and a program designed for that, but then I had to somehow get over the idea that I was special, or that I was capable of overcoming something like addiction.

“I had to give myself a break, and pretty quickly I came to understand that every person walking around has demons, and alcohol happened to be mine. It’s something I’ll never be able to resolve completely, but as long as I keep my arms wrapped around it, it’s something I can manage.”

HIMS Program: A way to give back 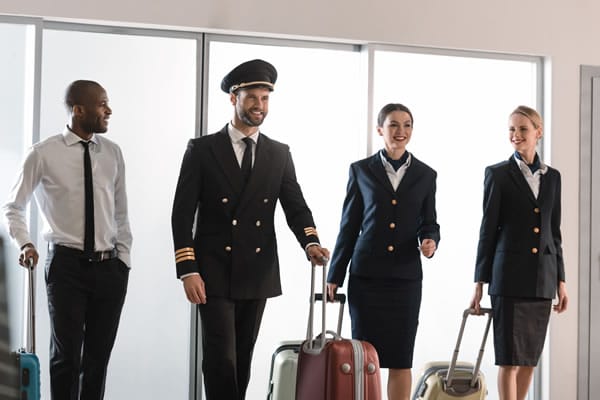 One of the ways he manages it is through service. A core component of 12 Step recovery work, Sayles has incorporated it into his job, and now he’s in a position to help others with UPS who struggle with drugs or alcohol get clean and sober. This week, he joined representatives of a number of carriers for the Peer Pilot and Management Conference, an annual event hosted by Cornerstone of Recovery.

On the bucolic grounds of RT Lodge, located in the shadow of the Great Smoky Mountains, Sayles and his peers came together to network, share information and further their joint mission: to help those in the aviation industry who suffer as Sayles once did find a way to salvage their careers and change their lives.

“There are three major conferences — the HIMS Basic Seminar, held in Denver in the fall; the HIMS Advanced Topics Seminar, which is a deeper dive; and then there’s the Cornerstone conference,” Sayles said. “Cornerstone invites a lot of people here for a similar conference with the same quality, but the numbers are smaller, and here at RT Lodge, we can gather around the fire pit and discuss the HIMS Program. We swap stories and discuss various situations, and the knowledge you gain in that alone is huge.

“On top of that, you get speakers, and you get the FAA (Federal Aviation Administration) perspective. Before I went to treatment, I was scared to death of the FAA. I thought it was out to ‘get’ me, but nothing could be further from the truth. They get it, because they understand addiction and recovery, and that addiction and alcoholism are medical situations. We can have those conversations, and then all of the side conversations you have between sessions and during meals really make it a valuable resource.”

What is the HIMS Program? 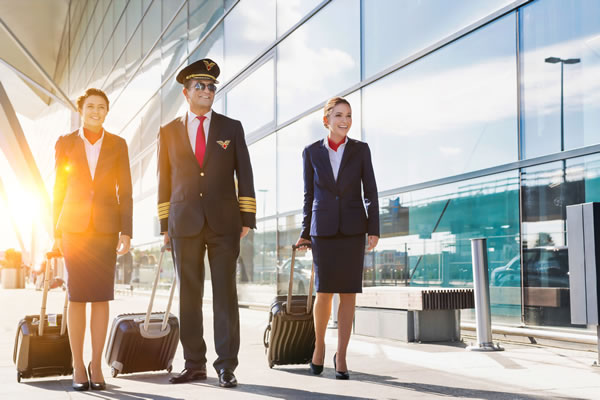 Developed in 1974, the HIMS Program was designed to give pilots affected by alcoholism and addiction a process through which they can receive treatment and successfully return to the cockpit under the FAA’s Special Issuance Regulations (14 CFR 67.401). Before its implementation, the fear of job loss prevented many pilots from asking for help out of fear of losing their jobs, but today, the majority of those who receive treatment are successfully returned to duty. HIMS is a comprehensive process that involves company representatives, peer pilot volunteers, health care professionals and FAA medical specialists, and while it includes treatment methods that are applicable to all addicted individuals, it utilizes steps that are unique to the safety-sensitive airline industry.

For those who face a problem like alcoholism, however, saving a career is important, but it’s also secondary. Restoring a life is priority No. 1.

“I started drinking alcoholically from the first time I started drinking at 16. That first time, it was like, ‘That was fun — let’s do that again, just like that!’” he said. “In college, things got a little muddy, because everybody’s drinking then, and then when I transitioned into the military, I found another group of people that like to drink like I did.

“But then I got on with UPS, got married, raised kids, and drinking just slowly got worse, like we know it does if you’re headed down that path. I was probably in my 40s when I knew it wasn’t sustainable, and that if I wanted to see 60, something had to change. I was starting to have some health consequences, and I was scared.”

Still, admitting to alcoholism was even more frightening, but through the Aviation Program at Cornerstone of Recovery, he began to understand that rather than wearing the label as a scarlet letter, he could use it to help others. After several months, he returned to UPS, and the HIMS Program lanyard he wore was a dead giveaway of where he’d been and what he’d been dealing with.

“I just kind of owned it that way,” he said. “It took me about a week for people to figure it out, and the overwhelming majority of them were proud. Over time, I knew what the HIMS committee did for me, and while it’s mostly a monitoring program — (12 Step self-help groups) are what help you keep your recovery; HIMS is making sure you don’t mess up — I knew that for it to be successful, it needed somebody running it who was in recovery.”

Keeping what he has by giving it away 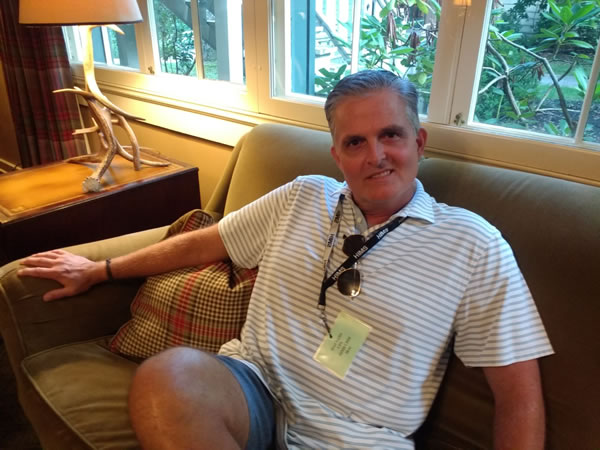 That somebody became Sayles, who like many of his peers at this week’s conference, approaches those in similar situations as a recovering alcoholic first, and a HIMS representative second.

“Speaking as someone who’s been through that, I think it’s beneficial in talking to guys who are, a lot of them, Type A personalities, like I was, who feel like they should somehow be above the problem,” he said. “We have to understand that there is a problem, that we need to take a look at it, and that we’re not that special. And 95% of them are grateful and willing.”

And many of them, like him, wear their recovery as a badge of honor rather than a mark of shame. The rate of aviation professionals in recovery has grown exponentially in recent years, as more individuals from all positions in the industry have come to a better understanding of the disease concept of addiction and the value in getting help for it. In fact, he pointed out, COVID has played a role in the past 18 months in getting more of his UPS peers to seek help for a problem.

“For the first six months of COVID, from a HIMS standpoint, we didn’t really see anything, which didn’t really surprise me,” he said. “I know a large percentage of alcoholics and drug addicts will be reclusive, and COVID gave a lot of people the opportunity to say, ‘I’m going to stay at home and do my thing.’ So for the first six months, there was nobody coming to treatment.

“But the last six to eight months, we’ve seen record levels. I think the first half of COVID, they were maybe on edge, doing just enough to hold off and keep from going over. But the last few months, we’ve helped probably eight people get into treatment, and that’s what we usually average over the course of two years.”

And, he added, directing them to Cornerstone of Recovery is what he feels is the best course of action. He’s admittedly biased, since it’s the facility that helped him get his life back and into a position where he’s also able to incorporate Step 12 into his career. But the numbers, he added, back up his beliefs about the facility.

“There are a handful of treatment centers that you can put on par with Cornerstone, and I’ve had a chance to talk to a lot of them,” he said. “But hands down, from a programming and counseling standpoint, Cornerstone is head and shoulders above everybody. The icing on the cake is the new campus (opened in 2017), because now Cornerstone is the whole package.

“And the fact that it’s largely run by people who understand and have been through it is important to me. I’ve been to any number of these conferences, and I’ve talked to dozens of these treatment centers, and a lot of them have something to offer. But from an aviation standpoint, and the hoops and hurdles you have to jump through to get back flying, Cornerstone is so familiar with that — but it’s also a byproduct of good recovery. They want to get these guys back to work, but they want to get them healthy first.”