It stands for “Hungry, Angry, Lonely and Tired.” It's a warning sign, our peers and predecessors tell us, that we need to watch out for. Addicts, especially those early in recovery, aren't known for their stellar decision-making abilities. And when those abilities are hindered by hunger, anger, loneliness and fatigue, we're prone to making the wrong ones. 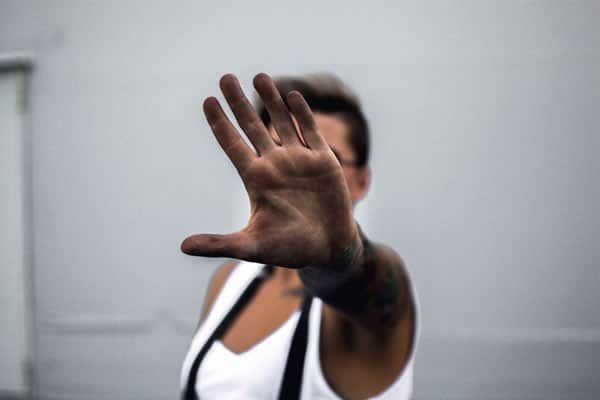 Think about it — those four things that make up the H.A.L.T. acronym can put us all in a foul mood. If we’re hungry, we’re apt to rush through whatever it is that we’re doing, focus more on our growling stomachs than the tasks at hand and generally act irritable. Anger — well, that's a given. Loneliness — we get withdrawn and depressed. And when we’re tired, trivial annoyances become major ones, and we tend to take out our frustrations on those around us.

By halting when we feel one (or more) of those four emotions, we can take a step back and determine a course of action that may prevent us from hurting the feelings of those we care about and making mistakes that we’ll have to repair later.

For recovering addicts, that acronym is vital. For months and years, we spend our every waking hour numbing ourselves to feeling negative emotions. At first, we float through life feeling only the unnatural high that drugs afford us; after a while, it becomes about not feeling anything at all.

Once we get clean, our emotions are raw, like a wound that's had the scab ripped off. We're sensitive to the least little things. We're unpredictable and prone to emotional meltdowns because we don't know how to handle the emotions that we're feeling for the first time in quite a while.

Avoiding the traps of negativity

We had to learn, in early recovery, that many of the things we were feeling shortly after getting clean were more than likely magnified by our still-addled brains. Our emotional states were fragile, and things that don't phase us at all today — an annoying co-worker, for example, or traffic or a line at the grocery store — back then, they seemed almost unbearable. 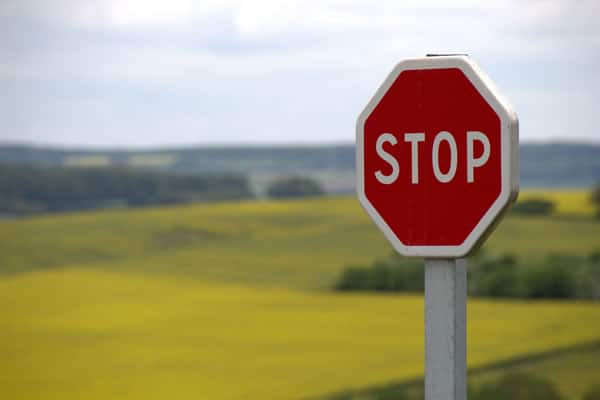 Impatience, anger, exhaustion, loneliness — any negative emotion whatsoever had been canceled out by whatever drug we were on. Drugs became an anesthesia for facing life on life's terms.

In early recovery, remembering “H.A.L.T.” helps us to avoid letting life's negatives emotions overwhelm us. If we’re hungry, we stopped what we’re doing and get something to eat. If we’re angry, we take a few minutes to call our sponsors or a fellow addict and unload. If we’re lonely, we do the same thing, or we go to a meeting — AA, NA, Celebrate Recovery or whatever your program of choice might be. If we’re tired, we take advantage of the earliest available opportunity and take a nap.

Using “H.A.L.T.” in everyday life is one way everyone, recovering addicts and those who have never touched a drug, can get along better. By checking ourselves when we’re hungry, angry, lonely or tired, we can step outside of ourselves for a moment and realize what we need to do to get ourselves into a positive frame of mind.

Granted, “H.A.L.T.” isn't the answer to all of life's situations, but you might be surprised to find out how well it works in your own life. It's simple, but that's OK — sometimes, it's the simple things in life that keep addicts clean and all of us sane, just for today.