It may see odd for a caller to an alcohol and drug treatment center to be asking, “Am I an addict?,” but the reality is this:

They may have their suspicions, and a good rule of thumb, as stated elsewhere on this blog, is that those who don’t have a problem with drugs and alcohol, don’t sit around wondering if they do. If you’re one of those individuals who have found your way here by asking Google “Am I an addict?,” let that be your first clue: Something has driven you to ask that question, and it’s both wise and courageous to examine what that might be.

Perhaps you’ve noticed some changes in the way you use drugs. Perhaps the thought of doing drugs is taking up more and more of your mental bandwidth. Maybe you’re buying more, using more, spending more. Maybe there’s a part of you, that you can’t bring yourself to say out loud, that knows it’s become a serious problem, and you’re just here to seek confirmation and some encouragement to do something about it.

Whatever the reason, finding the courage to even type “Am I an addict” into a web browser, praying for some illumination and guidance, is admirable. And if the answer turns out to be “yes,” then it’s also the necessary first step you’ll need to take to do something about it.

What Is An Addict? 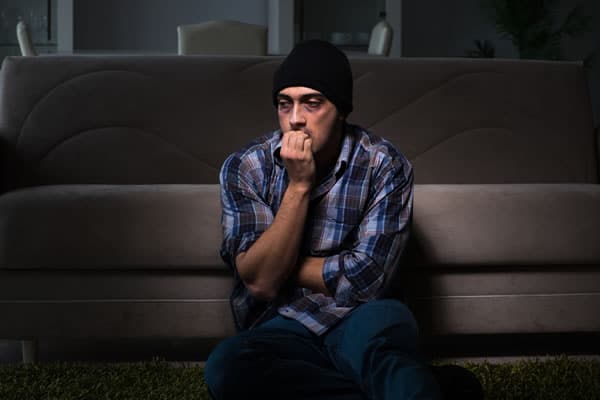 The term “addict” is all-encompassing nomenclature, and while it’s used by both the recovering community and certain branches of science and medicine, it can also be used pejoratively. The American Society for Addiction Medicine (ASAM), for example, defines addiction as “a treatable, chronic medical disease involving complex interactions among brain circuits, genetics, the environment, and an individual’s life experiences. People with addiction use substances or engage in behaviors that become compulsive and often continue despite harmful consequences.”

However, ASAM notes, the terminology around addiction, and therefore the label itself, has become more nuanced over the years: “Clear language and terminology in medicine is critically important in communicating current understandings of disease, risk factors, diagnosis, prognosis, treatment options, health, and wellness to patients, the public, policy makers, media, and others. Given the stigma associated with substance use and addiction, this is especially true for addiction medicine.” While ASAM is one organization that uses such terminology, there’s been a move away from it in other medical and scientific realms in recent years, precisely because of that stigma.

While the National Institute on Drug Abuse defines addiction “as a chronic, relapsing disorder characterized by compulsive drug seeking, continued use despite harmful consequences, and long-lasting changes in the brain” that’s “considered both a complex brain disorder and a mental illness,” the organization notes that the more scientific term — substance use disorder — is just as applicable: “Addiction is the most severe form of a full spectrum of substance use disorders, and is a medical illness caused by repeated misuse of a substance or substances.”

However, despite the preference in some circles to classify addiction as a “substance use disorder,” it’s important to note that the two terms are interchangeable, as the American Psychiatric Association (APA) points out: “Substance use disorder (SUD) is complex a condition in which there is uncontrolled use of a substance despite harmful consequence. People with SUD have an intense focus on using a certain substance(s) … to the point where the person’s ability to function in day to day life becomes impaired. People keep using the substance even when they know it is causing or will cause problems. The most severe SUDs are sometimes called addictions.”

While that may help explain what addiction is, and it may shed some light on whether you qualify, it still doesn’t answer your question: “Am I an addict?” But as the largest 12 Step self-help addiction recovery organization points out, “Only you can answer this question.” And, as the Narcotics Anonymous pamphlet points out, “This may not be an easy thing to do … (but) there is nothing shameful about being an addict once you begin to take positive action. If you can identify with our problems, you may be able to identify with our solution.”

Am I an Addict: How Can I Tell? 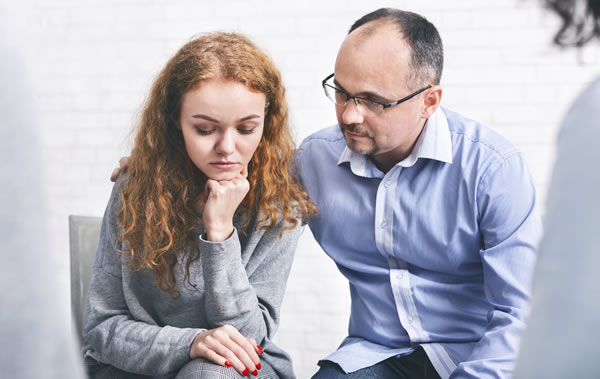 It’s important to note that the definition of substance use disorder has evolved over time. In fact, as Dr. A. Thomas McLellan pointed out in a 2017 paper in the journal Transactions of the American Clinical and Climatological Association, Until recently, the continued use of substances ‘despite adverse consequences’ was considered substance abuse. In contrast, addiction was the diagnostic term reserved for conditions manifest by physiological tolerance and withdrawal. This suggested that only substances capable of producing tolerance and withdrawal (so-called ‘hard drugs’) could be addictive and that substances such as marijuana, LSD, and even cocaine were relatively safer.”

However, the official diagnostic criteria — the Diagnostic and Statistical Manual of Mental Disorders produced by the APA and “the product of more than 10 years of effort by hundreds of international experts in all aspects of mental health” — revised the standards of abuse and dependence “into a single disorder measured on a continuum from mild to severe,” according to the APA. And while “each specific substance … is addressed as a separate use disorder (e.g., alcohol use disorder, stimulant use disorder, etc.) … nearly all substances are diagnosed based on the same overarching criteria.”

So what are those diagnostic criteria?

Am I an Addict? If Yes, What Next? 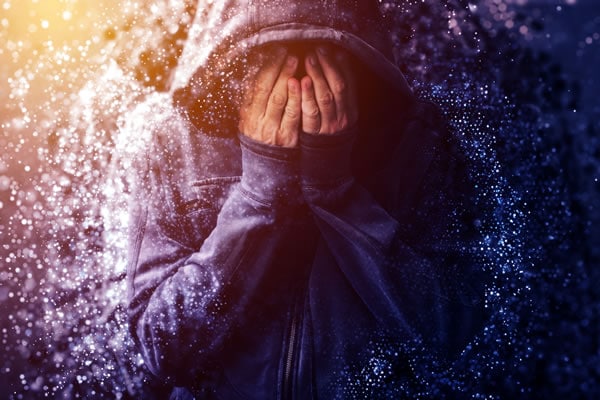 So let’s say you’ve made it this far into a blog post that’s attempting to help you answer the question, “Am I an addict?” Let’s say you’ve read the information provided herein and checked six or more of the symptoms and have come to the definitive conclusion that yes, you are. Deep breaths. While you may have secretly known, in your heart of hearts, when you first typed “Am I an addict?” into Google, finding out definitively … or at least as definitive as a blog post for a drug rehab can be … is still a little disheartening.

No one wants to be an addict. That’s the nature of the disease of addiction, according to the Harvard Mental Health Letter: “Addiction exerts a long and powerful influence on the brain that manifests in three distinct ways: craving for the object of addiction, loss of control over its use, and continuing involvement with it despite adverse consequences. While overcoming addiction is possible, the process is often long, slow, and complicated.”

But — and this is vitally important to note — it’s not impossible. And if you’ve determined that the answer to your question of “am I an addict?” is “yes,” then know this: Effective recovery isn’t about just returning you to a state of abstinence, as the NIDA points out: “In addition to stopping drug abuse, the goal of treatment is to return people to productive functioning in the family, workplace, and community. According to research that tracks individuals in treatment over extended periods, most people who get into and remain in treatment stop using drugs, decrease their criminal activity, and improve their occupational, social, and psychological functioning.”

Effective treatment, however, is different for every individual. Getting the answer to “am I an addict?” isn’t as simple as shipping yourself off to the nearest facility. (Although if a reputable drug rehab happens to be nearby, don’t hesitate!) As the NIDA continues, “individual treatment outcomes depend on the extent and nature of the patient’s problems, the appropriateness of treatment and related services used to address those problems, and the quality of interaction between the patient and his or her treatment providers.”

It's important to note that treatment is available, regardless of your financial status. It may be more difficult to find a facility that offers effective treatment if you have no money or insurance, but again — it’s not impossible. There are a number of grant-based facilities, and what’s more, most facilities will direct you to a place where you can get the help you need.

Addiction is a disease, but it isn’t a fatal one — as long as it’s in remission thanks to effective treatment and recovery, which begins with a phone call to a program that might help save your life.