While alcohol isn't as problematic in Cleveland, Tenn., as it is in the rest of the state or the nation at large, it's still a problem, and it continues to grow.

John Barleycorn, as it's colloquially known, continues to claim lives, but not before it contributes to physical, mental, emotional and spiritual distress first. Fortunately for those who struggle with alcoholism in Cleveland, there's a treatment facility an hour and a half to the north that's been helping addicts and alcoholics overcome their dependence for 30 years.

Cornerstone of Recovery was founded by a recovering alcoholic who wanted to share with others the relief and deliverance he himself had discovered. What began as a small 18-bed facility with 22 staff members in a strip mall outside of Knoxville has grown into one of the largest residential treatment providers in the state of Tennessee. Since 1989, we've admitted patients from across the state, including many from Cleveland, who are able to stop drinking and find a new way to live.

Learn More About Cornerstone of Recovery

Why Consider Leaving Your Home For Your Treatment?

There are many alcohol rehab centers around the Southeast, but there are none quite like Cornerstone. Here, the therapeutic value of one alcoholic helping another is without parallel, which is why roughly 90 percent of our clinical staff members are in recovery from alcohol or substance abuse themselves. They understand their patients because they once sat in those same chairs, struggling to get sober and not entirely convinced it was possible. It is, and at Cornerstone, we can show you how. You may find that kind of help and hope at other facilities in or around Cleveland, or you can take a chance on getting out of the place where your life has gone awry and hit the reset button here at Cornerstone. You're not running away from your problems by coming here; you're getting away from them temporarily, so that when you return to Cleveland, you do so with a stronger mind and a sober heart that allows you to live life on life's terms. 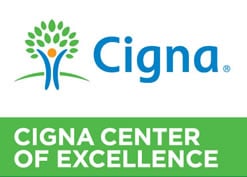 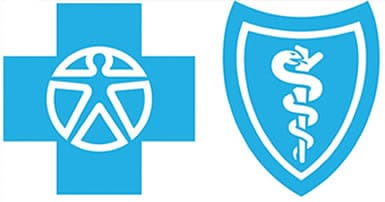 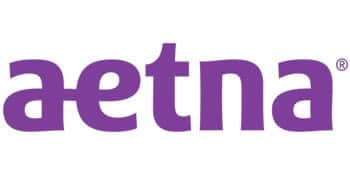