Is drug rehab covered by insurance? Good question, especially in light of the astronomical cost of health care in the United States.

According to the Peter G. Peterson Foundation, “In 2018, the United States spent about $3.6 trillion on healthcare, which averages to about $11,000 per person. Relative to the size of the economy, healthcare costs have increased over the past few decades, from 5 percent of gross domestic product (GDP) in 1960 to 18 percent in 2018.” The National Institute on Drug Abuse (NIDA) estimates that substance abuse alone costs more than $600 billion each year in this country — but there’s some good news as well.

“Drug addiction treatment has been shown to reduce associated health and social costs by far more than the cost of the treatment itself,” according to the NIDA. “Treatment is also much less expensive than its alternatives, such as incarcerating addicted persons.” To that end, it would seem like a no-brainer, that of course drug rehab should be covered by insurance — and most of the time, it is.

However, the difficulty for those with health insurance is accessing those benefits in a way that’s both immediate and cost-effective, because the key to effective addiction recovery is to strike while the iron is hot, and the desire by those suffering to get into treatment is great.

Is Drug Rehab Covered By Insurance? It Is Now 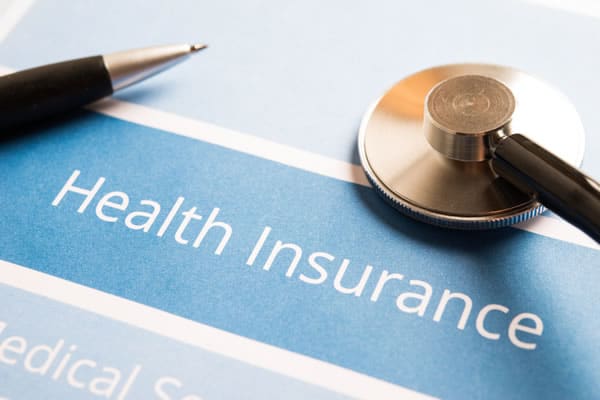 For years, the answer to, “Is drug rehab covered by insurance?” wasn’t one that gave addicts and alcoholics much hope. “In the past, insurance companies offered little or no coverage for substance abuse treatment,” according to QuoteWizard, an insurance-related subsection of the financial website LendingTree. However, the 2010 Affordable Care Act — commonly known as Obamacare — changed all that.

According to a 2017 report in the American Journal of Public Health, “The ACA provides greater access to SUD (substance use disorder) treatment through major coverage expansions, regulatory changes requiring coverage of SUD treatments in existing insurance plans, and requirements for SUD treatments to be offered on par with medical and surgical procedures.” In addition, “the ACA extends insurance coverage to millions of previously uninsured Americans through Medicaid expansion and state health insurance exchanges. An estimated 1.6 million Americans with SUD have gained insurance coverage in Medicaid expansion states.”

Three years later, changes to the Mental Health Parity and Addiction Equity Act made accessing insurance benefits for addiction treatment even easier by “requiring that coverage for substance abuse and mental health treatment not be more restrictive than other medical coverage,” according to a 2014 report by USA Today. In addition, “insurance companies can't have different rules for co-payments or visit limits for substance abuse or other behavioral issues than for medical issues.”

Still, there are gaps in coverage, and treatment is not always guaranteed, even if you do have a health insurance plan that provides those benefits. A reputable drug and alcohol treatment center, however, can help you navigate those hurdles and access the benefits that you need to address a drug or alcohol problem. 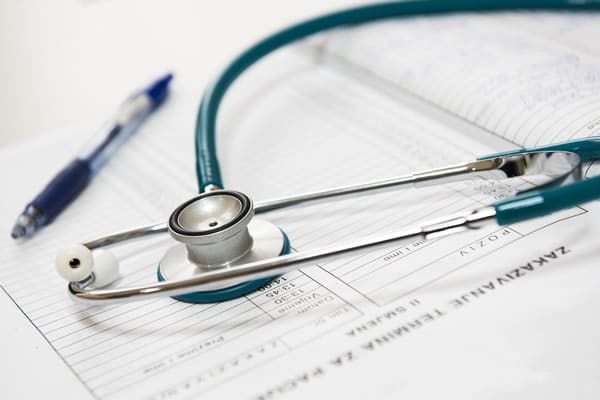 To fully answer the question of “is drug rehab covered by insurance,” it’s important to take note of some of the terms that apply to a health insurance plan. The financial website Monday Under 30 has compiled a comprehensive list of terms that may come in handy for those seeking addiction treatment who want to figure out how much it will cost them:

To put it another way: You contribute monthly premiums, usually withheld from your paycheck, for health insurance. However, despite paying into a plan, you still must meet a deductible before those benefits will kick in. (According to the website eHealth, for 2020 “the average annual deductible for single, individual coverage is $4,364 and $8,439 for family coverage.”)

Even when you have met your deductible, and your insurance benefits activate, you’ll be required to pay for a portion of your addiction treatment cost. For example: If the total cost of 28 days of residential inpatient treatment is $25,000, and you’ve met your deductible, and your plan pays 50 percent of in-network drug and alcohol treatment, then your part will be $12,500. Some co-insurance percentages are higher, and premium plans may pay as much as 80%. In addition, if you’ve reached your out-of-pocket maximum, your plan may shoulder all of the costs.

The best course of action, if you have health benefits and are wondering, “is drug rehab covered by insurance?,” is to contact the facility from which you want to seek treatment and asking them for help.

Is Drug Rehab Covered By Insurance? A Better Understanding 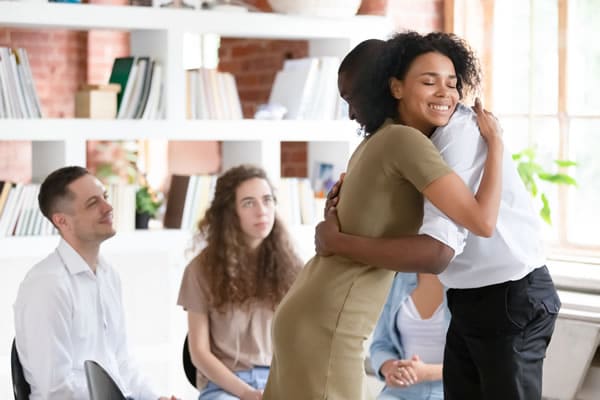 So what can a drug and alcohol treatment facility do for you? First and foremost, a qualified Admissions team at a treatment center that’s both reputable and recommended (ask around, and check out reviews and ratings online) can do all of the heavy lifting, so to speak, of navigating your insurance policy. That’s their whole goal: to make the process as painless as possible by collecting your information, helping you obtain prior authorization and letting you know exactly what will be covered, what won’t and how you can pay for what isn’t.

(A note on prior authorization: Many behavioral health benefits require prior authorization, meaning your insurance company must be notified, and give approval, “for commercial plans for these services in an inpatient or outpatient setting,” including “inpatient admissions, residential treatment, partial hospitalization and intensive outpatient program[s].”)

It's important to understand, however, that individuals asking, “is drug rehab covered by insurance?,” do so because insurance is often the only recourse they have to get help — if they even have that. Addicts and alcoholics don’t usually have a lot of disposable income, and even if they’ve managed to hold onto a health insurance plan, discovering that such benefits only pay for a portion of treatment can be discouraging.

However, it doesn’t have to be. A reputable drug and alcohol treatment center has individuals on staff that can help you figure out ways to finance the portion of treatment expenses for which you’re responsible. They can assist you in getting the most out of your insurance benefits. And they can help you look at options for paying your part of those expenses that you might not have thought about.

Addiction treatment is a medical service, and medical services cost money. Health insurance can cushion that financial blow, however, and help those who suffer get access to the care they need to get better.