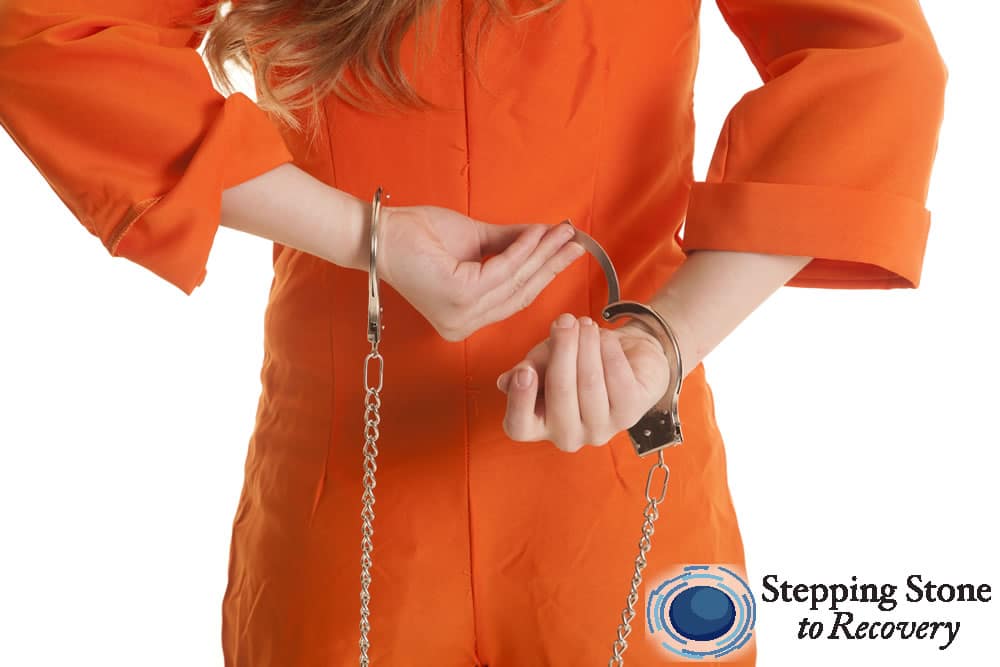 For Jamie*, the realization that addiction ruled every aspect of her life came in a court-ordered Narcotics Anonymous meeting.

She had been arrested for theft over $1,000 but was out on pretrial release, the terms of which stipulated that she attended regular N.A. meetings and meet with her probation officer. She was, needless to say, reluctant.

“I remember I went to this meeting, and I didn’t want to sit through it because I didn’t think I needed them, but someone read something out of the N.A. book about using against your own will,” she recalls. “I got to reading it, and I thought, that’s what I’m doing — because I don’t want to live this life, but I don’t want to ask for help."

Like most addicts, even though she had used steadily since her early teens, she was resigned to the idea that drugs would always be a part of her life.

So, too, was Katie*. She had also started using at 13 or 14, and after she gave up custody of her son to her sister, she threw herself headfirst into the dark waters of the addicted underworld — “after I gave her my son, I just decided it was going to be my whole lifestyle,” she says. 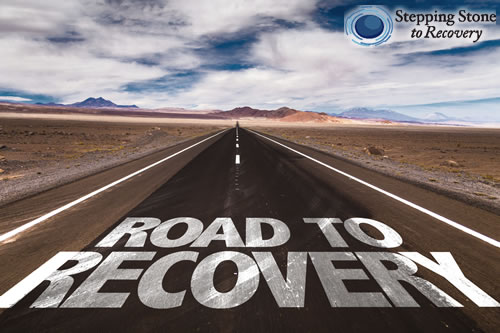 It was nothing like she envisioned, however. With a sick mother, a son three hours away and a revolving door of fellow addicts whose concern for her well-being ran out when the dope did, she reached a point of desperation.

“I just remember thinking, ‘What am I going to? I can’t do anything because I have warrants.’ I’m pretty sure the people I was living with turned me in, but I’m not mad, because I couldn’t keep running. I was tired of hearing my mama crying, and I didn’t want to get high anymore either, but I didn’t know what to do.”

Fortunately for Jamie and Katie, Judge William Brewer, a magistrate with the Blount County General Sessions Court in Maryville, Tenn., had a solution. As part of an annual scholarship program, the two women will receive a full spectrum of residential inpatient addiction treatment at Stepping Stone to Recovery, a drug and alcohol rehab located in nearby Louisville, Tenn. A sister facility to Cornerstone of Recovery, Stepping Stone opened in 2018 and employs the same methods of traditional, 12 Step-based addiction treatment with evidenced-based clinical therapies, in a facility not far from where Cornerstone was first established in 1989.

In 2014, Pam Spindel, an extended care/Intensive Outpatient counselor with Cornerstone, first conceived of the idea: Working with the Blount County District Attorney’s Office to select two non-violent inmates with a history of addiction and offer them their freedom, pending completion of drug and alcohol treatment. For the first several years, it was provided free of charge by Cornerstone as a Christmas “gift” to a male and female inmate; delays in finding inmates who qualified postponed the process until Easter, and because there are more treatment opportunities for men, two women were selected this year.

Thursday morning, they sat along one wall of Judge William Brewer’s courtroom as he processed the general sessions docket. After accepting a number of guilty pleas and reassigning court dates, he paused the proceedings and called Katie and Jamie to the defense table, where “Cornerstone Court,” as he termed it, was called to order.

“You are on the road to nowhere, and it is a one-way destination,” Brewer told them. “It’s death. It doesn’t matter whether it’s today, next week, next month or next year.”

Treatment, he added, could make all the difference. As an example, he pointed to Spindel, who appeared before him 19 times before finding recovery more than 12 years ago. Today, she’s active in the East Tennessee recovery community, works at Cornerstone and serves as a chaplain at the Blount County Jail, where she was once a frequent guest. The two women, both in their early 20s, sat meekly as Brewer offered taciturn admonitions for their past and encouragement for their futures.

Both have struggled with addiction since adolescence: The longest period of clean time Jamie put together since she was 13 was 116 days. Katie was remanded to Cornerstone’s custody on an order of protection bond after being placed in lockdown at the jail for smoking meth. It’s the only way of life they’ve ever known, both said.

“At first, I just wanted to sell it to get off the streets, but then it turned into I couldn’t even be awake without it,” Katie says. Discovering that her sister had adopted her son, she adds, was the catalyst for her turn to drugs, even behind bars. When she found out that she was still eligible for the scholarship, she broke down.

“I didn’t think it was going to happen; I thought I was pretty much screwed, in all reality,” she says.

Jamie was more resistant when the offer was first extended; a fear of change and a stubborn insistence that she would be able to rebuild her life without assistance caused her to decline, at first.

“I said, ‘No, I’m not going to rehab; that’s not going to happen,’ but I went back to my (cell), and I prayed for God’s will to be done,” she said. “My (cellmate) asked if I had prayed for that, and when I told her that I did, she said, ‘If it was God’s will for you to not go to rehab, wouldn’t they have offered you probation? You need to accept it.’ That’s when I was like, ‘You’re right.’”

A change of heart didn’t ease her anxiety, however; sitting on a cold concrete bench in processing a few hours after Thursday's court hearing, she fidgeted nervously. Katie’s mood was slightly more celebratory, and after their paperwork was completed, both grew more excited about the possibilities treatment might mean for their previously troubled lives.

“I want to be part of my kid’s life, because it’s an open adoption, but I have to prove I can be clean and stable,” Katie adds. “I want to go back to culinary school; I had a scholarship to Sullivan University, but I turned it down because my mom got sick. Now, I want my mom to know I’m going to be OK if she dies. I just want to be clean and stable.”

* To protect the privacy of our patients and adhere to federal HIPAA guidelines, we are using pseudonyms so as not to identify these individuals.